A trio of leading respiratory physiotherapists has responded to evidence suggesting that healthcare professionals are missing opportunities to reach out and offer support to hospital patients who smoke.

The evidence that too little is being done came in a report – titled National Smoking Cessation Audit 2021 – that was released earlier this month by the British Thoracic Society (BTS). The BTS, which conducted a UK-wide audit involving 120 acute hospitals and more than 14,000 patient records, raised concerns that the NHS was apparently falling to fulfil its commitment to help all hospitalised patients who smoke to quit by 2023-2024.

Society president Rachael Moses exclusively told PhysioUpdate: ‘The concept of “making every contact count” couldn’t be more useful than when we interact with patients with tobacco addition.' 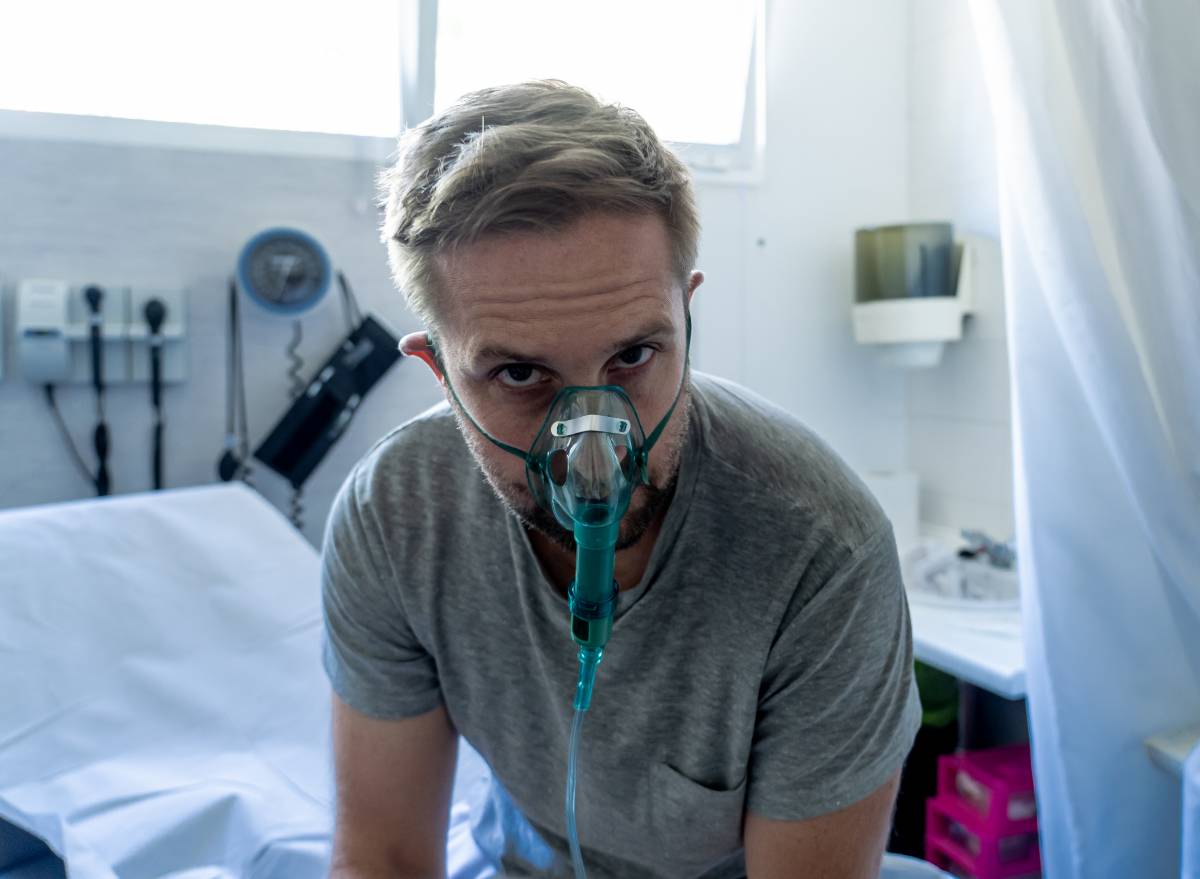 Ms Moses, who is also a prominent consultant respiratory physiotherapist, said: ‘As therapists we often have conversations with our patients about behaviour and lifestyles to support their self-management and offering support for their tobacco addiction is a vital aspect of this.’

While acknowledging that the BTS audit found that some ‘modest improvements’ had occurred since it conducted similar audits in 2016 and 2019, Ms Moses pointed out that the evidence demonstrated that more efforts had to made to support in people in hospitals with ‘tobacco addiction’.

They told PhysioUpdate: ‘The BTS National Audit Report on smoking cessation highlights that we still have important work to do. Physiotherapists are extremely well placed to contribute to this important work and already do so.

‘As physiotherapists we work in a range of care settings – the community and GP practices through to acute hospitals, across a spectrum of clinical specialties. This enables us to link with patients at different time points of their care both in and outside of a respiratory setting, rather than limiting such important conversations to a GP practice or when a patient is in hospital acutely unwell.'

‘Though physiotherapists are educated about smoking cessation at undergraduate level, enabling them to complete the important ‘Very Brief Advice’ conversation, they have, in many cases, the skills to do more,' Ms Swingwood and Ms Colclough added. ‘In addition, a growing number of physiotherapists have completed additional training to become independent prescribers.'

Of the people that were identified as smokers

The trio of PhysioUpdate contributors urged colleagues to investigate the ‘incredible resources’ that are freely available on the BTS’s respiratory futures site. For more information, visit: https://www.respiratoryfutures.org.uk/programmes/tobacco-dependency-project

For more information on the BTS audit, visit: https://www.brit-thoracic.org.uk/news/2022/bts-audit-of-hospital-based-tobacco-dependency-treatment-services-finds-modest-improvement-since-2019/

To find out more about the British Thoracic Society, visit: https://www.brit-thoracic.org.uk

To find out more about Rachael Moses' role, visit: https://www.physioupdate.co.uk/news/rachael-moses-makes-history-as-the-first-physio-to-be-president-of-the-british-thoracic-society

To find out more about the Association of Chartered Physiotherapists in Respiratory Care, visit: https://www.acprc.org.uk