A decision by physiotherapists and other clinicians to modernise how they conducted ward rounds helped to improve patient confidentiality, according to a case study appearing in a report published by the Royal College of Physicians (RCP).

The case study, submitted by Norfolk Community Health and Care NHS Trust, is one of a number appearing in Modern ward rounds: Good practice for multidisciplinary inpatient review. 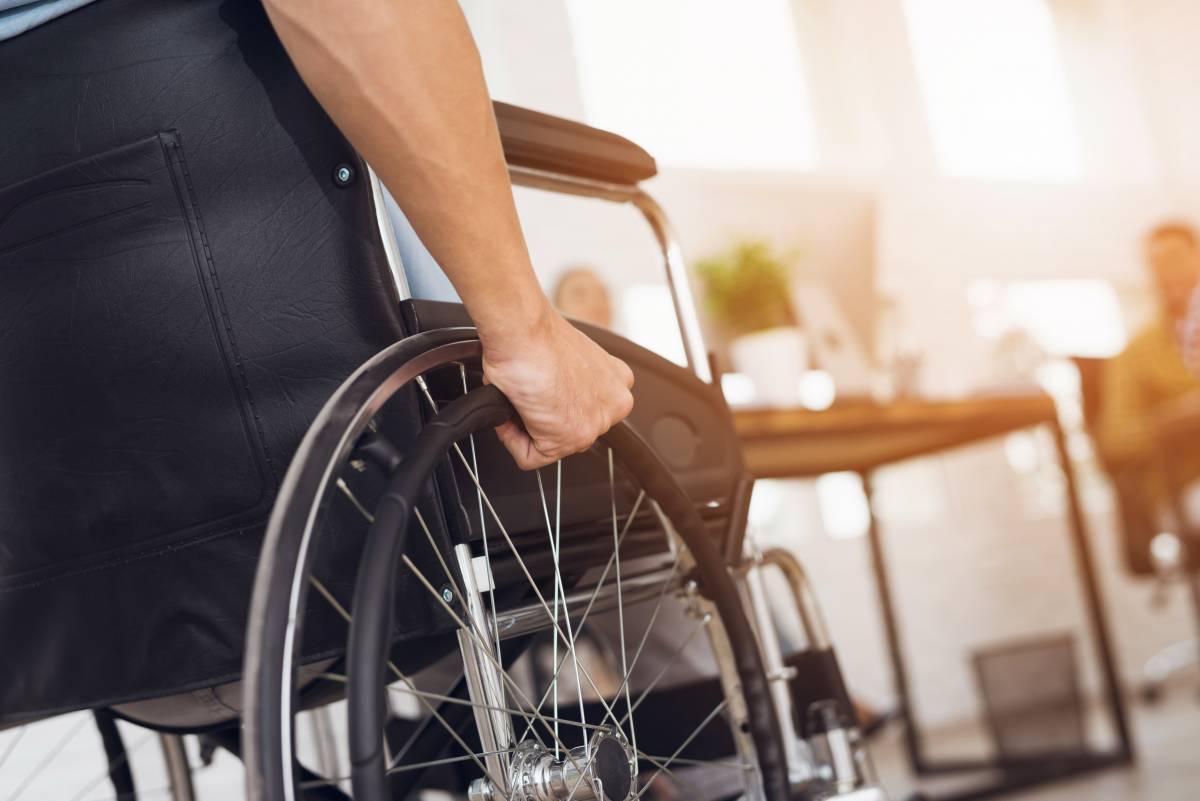 Photo Credit: Shutterstock
A Royal College of Physicians report calls for ward rounds to be modernised

The report, which includes templates, checklists and advice, aims to encourage clinical teams to assess their own practice and identify how they can make improvements.

As well as input from the RCP, the Chartered Society of Physiotherapy, Royal College of Nursing, Royal Pharmaceutical Society and NHS England also contributed to developing the guidance.

In the example from the Norfolk trust, a multidisciplinary team on an amputee rehabilitation ward found patient confidentiality was constrained during ward rounds, which took place in shared bays.

In addition, older patients felt intimidated when surrounded by teams that could include a consultant, junior doctor, nurse, phy...

Want to read the full article?

Simply join us and become a member... it's FREE!


We’ll keep you connected so you’ll NEVER MISS AN UPDATE!