Stop using words that 'belittle and infantilise' patients, clinicians urged in article in The BMJ

Attempts to form collaborative relationships will falter unless clinicians start using neutral terminology when they communicate with, or about, patients, according to an article in the latest issue of The BMJ (28 April).

Written by Caitríona Cox and Zoë Fritz from the Healthcare Improvement Studies (THIS) Institute at the University of Cambridge, the article stresses that shared decision making is backed by bodies such the National Institute for Health and Care Excellence (see link to NICE guideline below).

Despite this, medical language that undermines and blames patients for their health problems continues to be used in everyday clinical practice, the authors suggest. 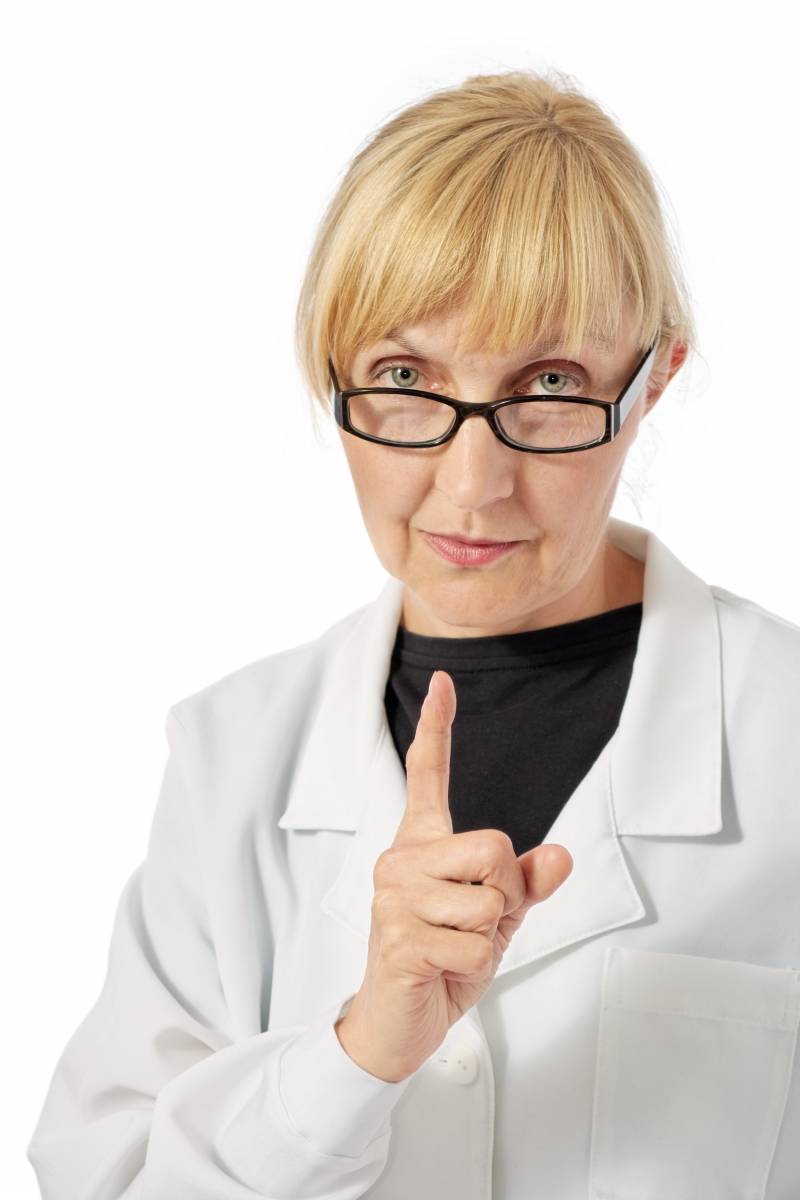 ‘Language that belittles, infantilises, or blames patients runs counter to the collaborative relationships we are trying to foster through initiatives such as shared decision making,’ the article states.

‘Patterns of language that connote objectivity and credibility to physician findings while questioning the reliability of patients’ experiences hint at an ongoing lack of respect for patients – a poor foundation for power sharing in therapeutic relationships.'

Dr Cox and Dr Fritz dismiss the argument that ‘word replacement’ is a form of political correctness that will not bring about ‘meaningful change’ because the person’s intent or the context are of pre-eminent importance.

‘However, written and verbal communication can shape the therapeutic relationship by subtly altering the way both doctors and patients conceptualise and interpret it,’ they note.

Language that belittles, infantilises, or blames patients runs counter to the collaborative relationships we are trying to foster through initiatives such as shared decision making [Caitríona Cox and Zoë Fritz]

The authors, whose research in this area is supported by the Wellcome Trust, gathered views from members of a patient and public involvement group on the topic, and synthesised some of their comments into the article.

Too often, they argue, clinicians use outmoded terms when referring to patients – such as ‘presenting complaint’ – instead of giving a reason for them engaging with health care. Words such as ‘denies’ and ‘claims’ when reporting a patient’s account of their symptoms or experiences might imply a failure to admit the truth, and can hint at untrustworthiness, they suggest.

Patients can be painted as being passive or childlike, and the doctor’s position of power can be reinforced when doctors ‘take’ a patient’s history or ‘send' him or her home.

Language can be ‘authoritarian’

The commonly used terms  of ‘compliance’ and ‘non-compliance’ in relation to taking medication are ‘authoritarian’. Doctors should focus on the reasons why patients might not be taking prescribed medications, promoting a more collaborative doctor-patient relationship.

One patient said: ‘Being described as “non-compliant” is awful and does not reflect the fact that everyone is doing their best.’

Language that implicitly blames patients for poor outcomes is includes terms such as ‘poorly controlled’ in conditions such as diabetes or epilepsy, while ‘treatment failure’ suggests that the patient is responsible, rather than the limitations of the treatment or doctor.

Research shows that specific word choices and phrases not only affect how patients view their health and illness but also influence doctors’ attitudes towards patients and the care and treatments offered, the authors suggest.

For example, a study of neutral language with language implying patient responsibility (‘not tolerating’ an oxygen mask rather than ‘refuses’ oxygen mask), showed that the non-neutral term was associated with negative attitudes towards the patient and to less analgesic medication being prescribed.

Dr Cox and Dr Fritz urge researchers to examine how such language influences patient outcomes, while clinicians should consider how their language affects attitudes and use words that promote trust, balance power and support shared decision-making.

To see the full version of the article, titled Presenting complaint: use of language that disempowers patients, visit: https://www.bmj.com/content/377/bmj-2021-066720