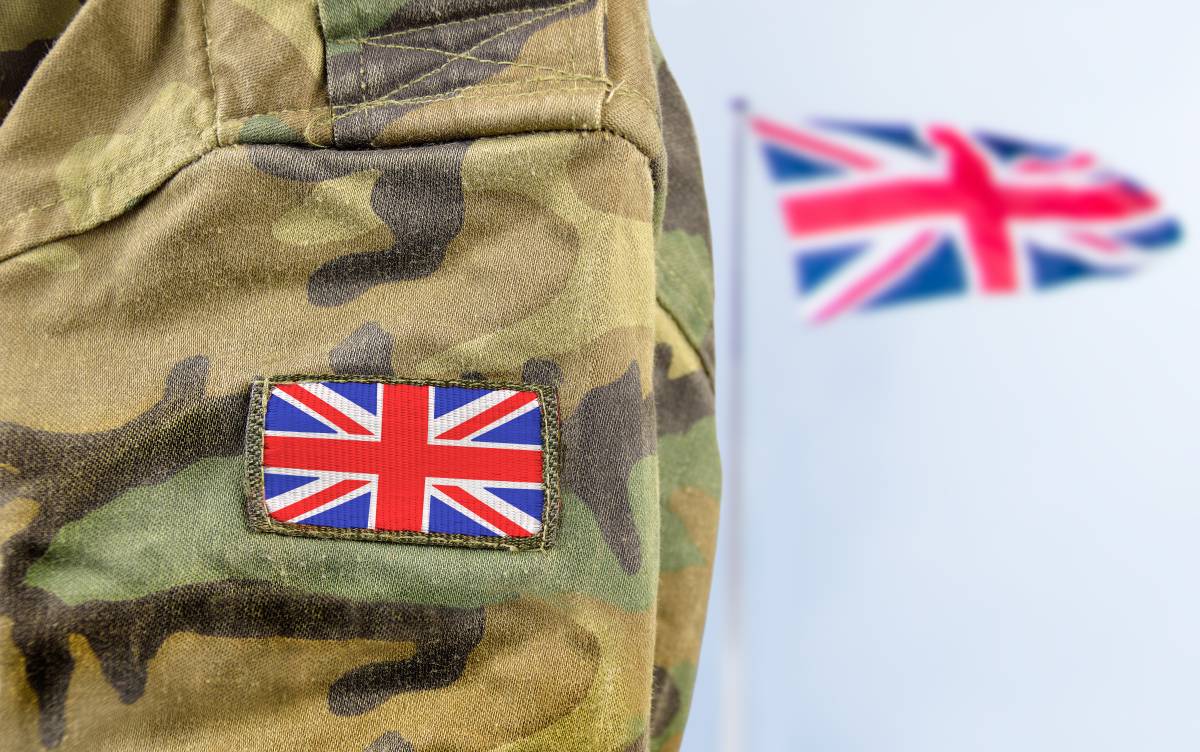 Preet Chandi, a physiotherapist in the British Army's 3 Medical Regiment (part of Preston-based 102 Logistic Brigade), hit the headlines this week after completing an expedition to the South Pole well ahead of schedule. A photograph of Captain Chandi in uniform appeared on the front page of The Times yesterday (5 January).

Skiing the 700 miles across Antarctica from Hercules Inlet in just 40 days, seven hours and three minutes – averaging about 17 miles a day – Captain Chandi came ‘tantalisingly close’ to setting a new world record by a woman on the route, according to an Army press release posted on 3 January.

Captain Chandi, who is said to be the first woman of colour to complete a solo crossing on the continent, missed out on another milestone: the time set by in 2016 by Swede Johanna Davidsson, who achieved the crossing in 38 days, 23 hours and 55 minutes.

Captain Chandi, who is referred to by her nickname 'Polar' on the Army website, is the third fastest woman to have completed the route alone on skies, behind Ms Davidsson and Britain’s Hannah McKeand who recorded a time of 39 days, 9 hours and 33 minutes in 2006. She is also the first person to reach the South Pole on foot in two years.

The Army said Captain Chandi battled through whiteouts and faced temperatures of -50C and wind speeds of up to 60mph, while pulling a 90kg sled – often over 'sastrugi' (parallel wave-like ridges on the hard snow caused by winds). She reportedly had exhaustion towards the end of the journey, as well having a persistent cough and sickness.

On completing her epic journey, Captain Chandi said: ‘I’m feeling so many emotions right now. I knew nothing about the polar world three years ago and it feels so surreal to finally be here. It was tough getting here and I want to thank everybody for their support. This expedition was always about so much more than me. I want to encourage people to push their boundaries and to believe in themselves, and I want you to be able to do it without being labelled a rebel.'

I have been told 'no' on many occasions and to 'just do the normal thing', but we create our own normal. You are capable of anything you want [Preet Chandi]

Captain Chandi added: ‘I have been told “no” on many occasions and to “just do the normal thing”, but we create our own normal. You are capable of anything you want.

‘No matter where you are from or where your start line is, everybody starts somewhere. I don’t want to just break the glass ceiling; I want to smash it into a million pieces.’

The expedition had been expected to take from 45 and 48 days.

The Army describes Captain Chandi, who lives in London, as a 'trailblazing British-born Indian Sikh', who wants to be a role model for Asian women.

She said: 'When I decided I wanted to go to Antarctica, I didn’t know I would be the first woman of colour to do a solo expedition on the continent and people have said to me "You don’t look like a polar explorer". I think it’s really important to show the diversity and increase that diversity just to show this is possible and it doesn’t matter where you come from, what your background is or what you look like, you can achieve something like this.'

Captain Chandi completed an MSc in sports and exercise medicine over the past two years.

Brigadier Faithfull-Davies, the commander of 102 Logistic Brigade, said: ‘I have been watching Polar Preet's Antarctic endeavours with admiration and awe as I have seen her maintain incredible distances and pace every single day of her expedition.

‘Her engaging podcasts on her website have brought to life the arduous conditions and her extreme endurance, she is a truly remarkable woman.

‘She set out with an aim to complete her trek in 45 days, though sensibly carrying extra rations for 48 days, a pace that defies my imagination given the terrain and weather.'

Nov 30, -0001
Read More
Women footballers' rehab delayed because they 'don't get the help they need as athletes', says star