Meet a leader of the pack Rachel McLachlan, physiotherapy student and rugby international 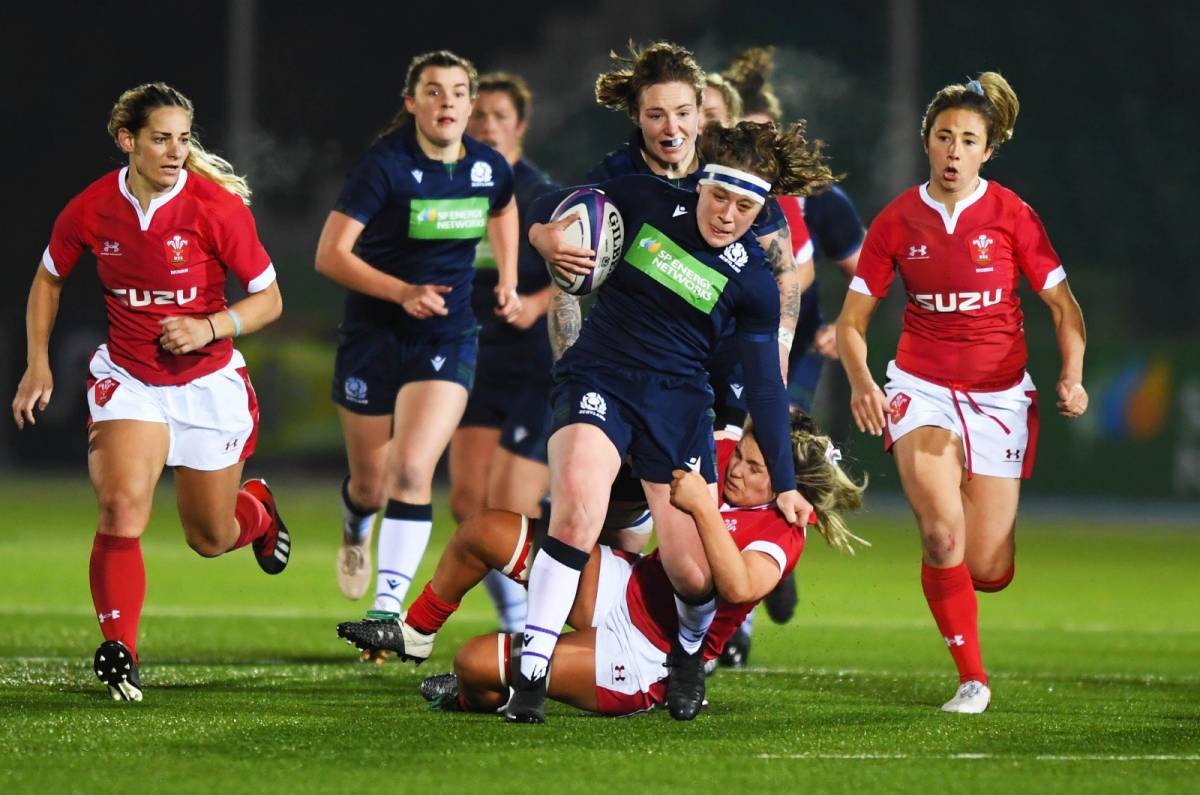 Lining up a career in physiotherapy is enough to keep anyone on their toes, but student Rachel McLachlan manages to combine her studies with playing international rugby for Scotland.

Rachel, who is in her fourth and final year at Glasgow Caledonian University, has accumulated 16 international caps since rugby grabbed her attention after starting her degree in 2017.

In an interview on the university’s website timed to coincide with International Women’s Day earlier this month, Rachel described her fondness for contact sports – judo is another interest – and said the camaraderie that went along university rugby was an attraction.

She said: ‘There was then a partnership with West of Scotland Rugby Club, which meant I then played there. After that, I got involved with Scotland, which has just been an amazing experience.’

‘I honestly didn’t have many gender stereotypes in my head about rugby. My family have always been supportive and my brother used to do it when I was young – so it was never really a boy-girl thing.

‘Stereotypes of women in sport don’t really matter because at the end of the day they’re stereotypes – that’s all they are.’

An ‘open side flanker', Rachel welcomed the greater support being given to her chosen sport, mentioning developments in girls’ rugby and Club Rugby. See: Club Rugby

TV coverage helps promote interest
‘Even in the time I’ve played, we now have coverage from BBC Alba – which is huge. It's great for young girls to be able to see female role models on TV and online.'

Rachel added: ‘I would 100 per cent encourage people to give it a go. It’s certainly one of the most inclusive sports out there and it’s just a great environment to be a part of.'

'I’ve met some of my best friends through rugby,' Rachel added. 'There’s a place for everyone and that’s the beauty of the game – anyone can play it.'

Another sporting connection at the university is the Sir Alex Ferguson Library, which provides spaces for social learning and study. Glasgow-born Sir Alex gained international fame as a football manager with Aberdeen, Scotland and Manchester United.

Nov 30, -0001
Read More
Professor Jon Marsden, a physio by background, works on app to improve the lives of people with MS