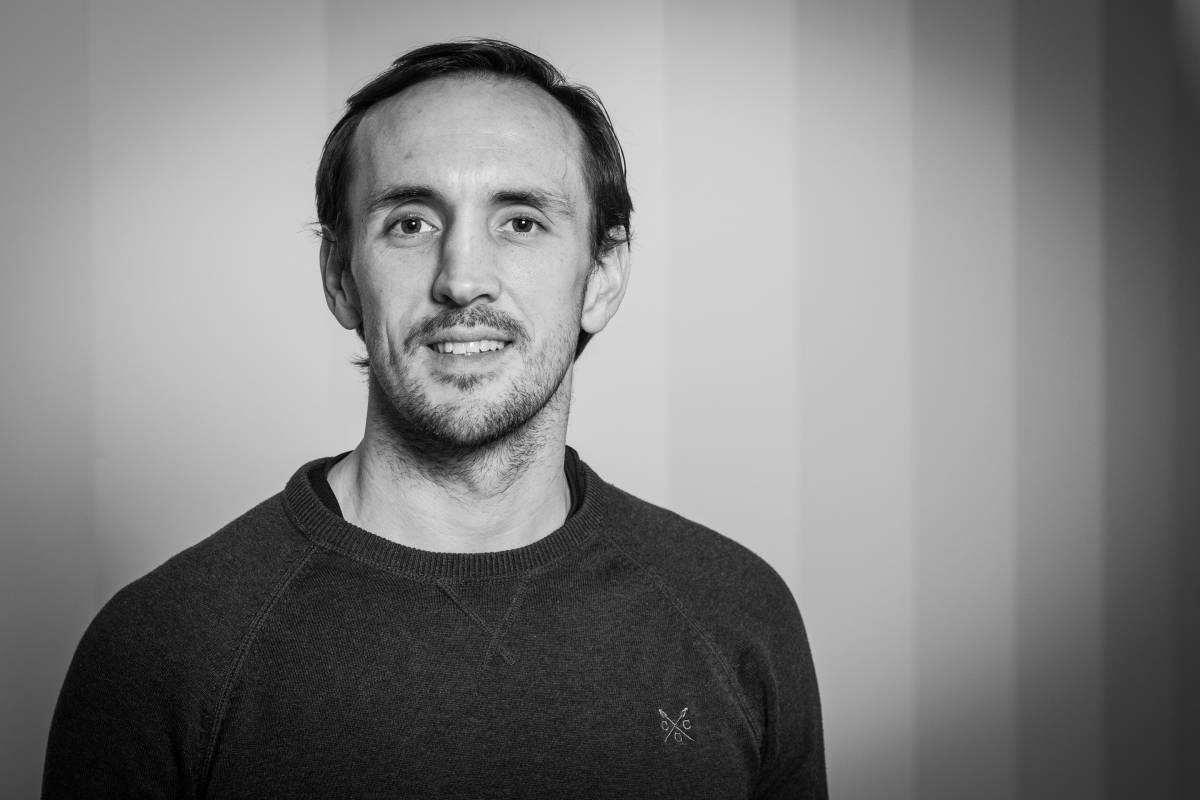 Brendon Stubbs' growing international reputation has been recognised by the WHO

Physiotherapist Brendon Stubbs is playing a key role in an ambitious one-day experiment that will attempt to boost the mood of the inhabitants of Retford in Nottinghamshire through exercise.

Local people who want to take part in the ‘mind uplifter’ initiative on 25 September have been invited to register on a website being run by Japanese sports equipment company ASICS.

People in Retford are said to be highly motivated, having been identified as such in a recent State of Mind Index conducted by ASICS, with 80 per cent of them supporting the idea.

I expect there to be a marked improvement on the emotional and mental wellbeing of the residents of Retford given the cognitive, emotional and physical benefits of exercise [Brendon Stubbs]

Dr Stubbs, a senior clinical lecturer at the Institute of Psychiatry, Psychology and Neuroscience, part of King’s College London, helped to design the event and will oversee the experiment.

He said: 'After a prolonged period of uncertainty and restrictions there’s naturally been an impact on people’s wellbeing. However, this summer has shown the transformative nature of sport and the ability it has to uplift people. Never before has a whole town approach to uplifting mood through a day of exercise been attempted and measured in such a robust way.'

Dr Stubbs added: ‘This is an exciting project with immediate results, and I expect there to be a marked improvement on the emotional and mental wellbeing of the residents of Retford given the cognitive, emotional and physical benefits of exercise.’

Retford’s streets will be transformed on the day into a gym – with many ‘exercise pop-ups’ being available to help get residents start moving.

The Mind Uplifter Tool will be used to measure the residents’ state of mind before and after taking part in an exercise circuit, which is designed to last about 20 minutes.

ASICS said the event will also raise funds for Mind, the mental health charity. Executive vice president Gary Raucher said the company believed that exercise was good for both the body and the mind. ‘Now, we aim to demonstrate our brand belief in action by seeing if movement can uplift the mood of a whole town.'

Bassetlaw District Council is backing the initiative. Cabinet member for neighbourhoods Julie Leigh said: ‘To be selected as part of this experience is fascinating and I’m sure our residents will be fully behind it.

'We firmly believe that movement and exercise are key pillars in improving the overall health of our town, so we can’t wait to get started.'

Meanwhile, writing in his LinkedIn page, Dr Stubbs has described an invitation he received earlier this week from the World Health Organisation to help set its priorities on protecting people's mental health in the wake of the Covid 19 pandemic as a 'real pinch myself moment'.

'I never in my wildest dreams anticipated the World Health Organisation would approach me to become part of their advisory team and a massive honour.'

For more information on the day, visit: https://www.asics.com/gb/en-gb/mk/mind-uplifter

Women footballers' rehab delayed because they 'don't get the help they need as athletes', says star