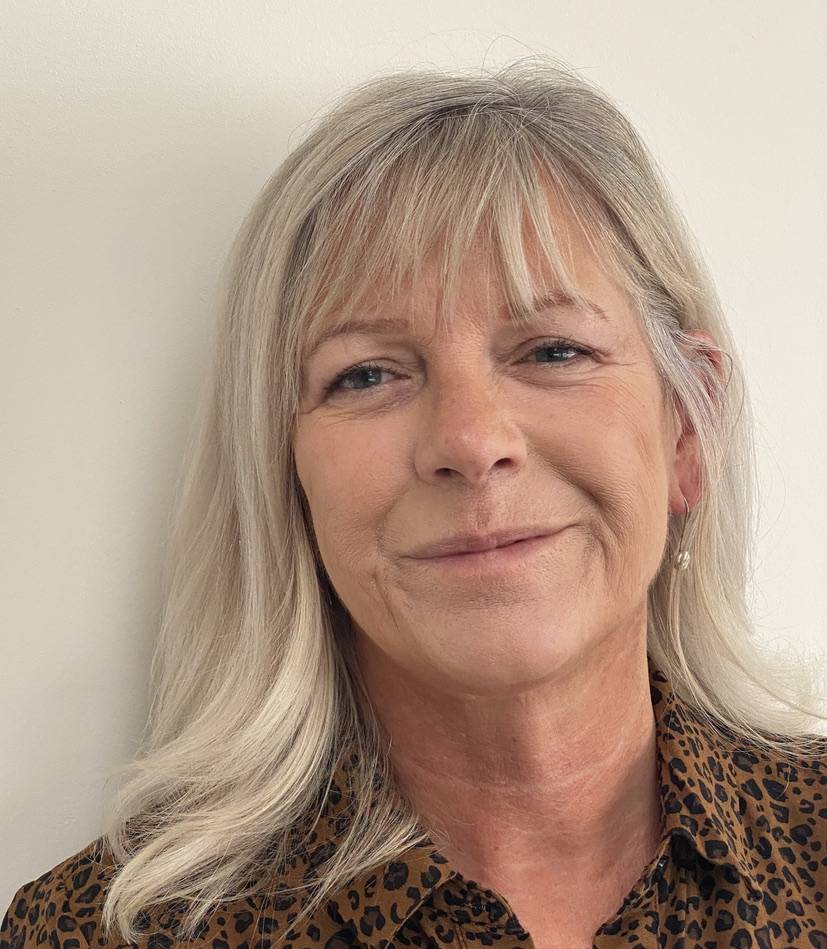 Lesley Holdsworth, a physiotherapist by background, was awarded an OBE (Order of the British Empire) in the 2020 Queen's Birthday Honours, which were announced in October. This award recognised her contribution to physiotherapy and health services. Dr Holdsworth is the Scottish Government's national clinical lead for digital health and care. She holds that post on a part-time basis and also works as a senior lecturer in physiotherapy at Glasgow Caledonian University's department of physiotherapy and paramedicine.

Speaking to PhysioUpdate, Dr Holdsworth said: 'I am just quite thrilled and genuinely humbled to have been awarded this honour. I'm thrilled not only on a personal level – but thrilled that physiotherapy is being recognised as contributing value to our communities.'

She also said: 'When I heard about this award, it was in the darkest days in May, the height of the pandemic, and I did a little dance! It was such a bright thing at such a dark time.'

Earlier in her career, Dr Holdsworth was head of health services research for Scotland and director of NHS 24. She has worked in the NHS since 1979, qualifying as a physiotherapist in 1979.

Dr Holdsworth, who lives in Newport-on-Tay, Fife, was appointed as chair of Bield, a Scottish charity that provides housing and support to older people, in March. Lynne Douglas, Bield's chief executive, said: 'We already knew we were extremely fortunate to have someone of Lesley’s reputation and expertise – and this OBE just underlines that emphatically.'

In another major accolade for the field of physiotherapy, Kate Sherman received an MBE (Member of the British Empire) for her services to military casualties. Ms Sherman is a complex trauma physiotherapist at the defence medical rehabilitation centre at Stanford Hall in Leicestershire. The centre, which started treating patients towards the end of 2018 and is run by the Ministry of Defence, was previously based at Headley Court in Surrey.

Jessica Lauren Horne, clinical lead in respiratory physiotherapy at Whittington Health NHS Trust in north east London, was honoured for her services to the NHS during its response to the onset of Covid-19. She was named as a Medallist of the Order of the British Empire (BEM). Another medallist was Alice Bretland, physiotherapist and team lead with the home ventilation team at Cardiff and Vale University Health Board.

Nov 30, -0001
Read More
Women footballers' rehab delayed because they 'don't get the help they need as athletes', says star