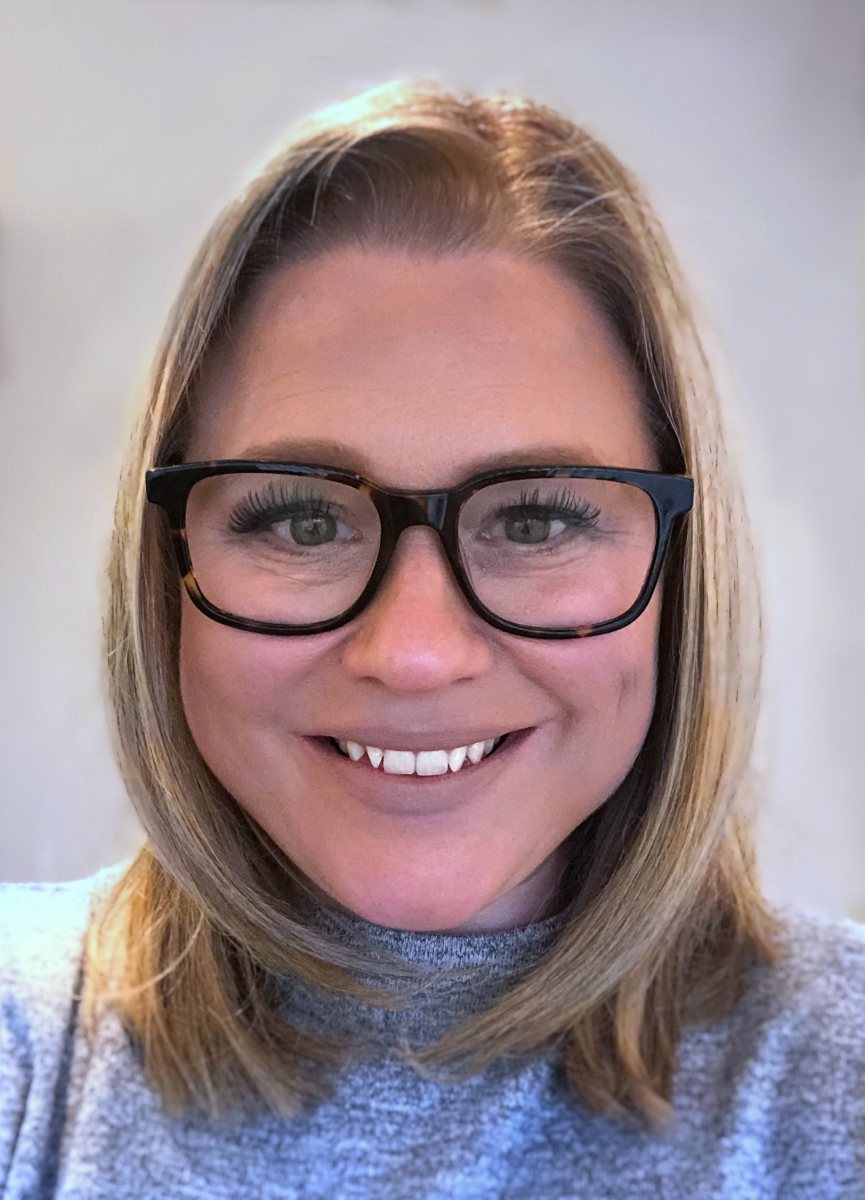 Physiotherapist Rachael Moses has spoken exclusively to PhysioUpdate after she received an OBE in the Queen's Birthday Honours 2021 in recognition of her contribution to the NHS.

She said: 'It's overwhelming to think of myself as an OBE recipient, especially as I am surrounded by so many brilliant people.

'I feel incredibly fortunate to have had the opportunities that I have had in my career and feel blessed that people took the time to nominate me.'

Ms Moses, a high-profile respiratory specialist, added: 'I hope this sends a message that normal, everyday people really do get these awards – so if you know someone that deserves one, please consider nominating!'

In the official government announcement released on 11 June, Ms Moses is described as being a consultant physiotherapist from North Shields, Tyne and Wear. Until recently, she was associate director for rehabilitation and therapies at the Royal Brompton and Harefield NHS Trust in London.

Pioneer at the British Thoracic Society

Ms Moses led the allied health professional (AHP) input at the NHS Nightingale Hospital of London, built as part of the UK emergency response to Covid-19 earlier this year.

She is also president elect of the British Thoracic Society (BTS) and is due to take over the president’s reins from consultant respiratory physician Graham Burns in November.

She will be the first BTS president with a professional background from outside medicine. While four women have previously held the post, they all had medical backgrounds and three were professors. The BTS has almost 4,000 members.

Suzanne Rastrick, chief allied health professions officer for England, tweeted her ‘warmest congratulations’ to Ms Moses, among others, after this year's awards were announced.

Lesely Holdsworth – who received an OBE in the 2020 Queen's Birthday Honours for services to physiotherapy and health care – welcomed Ms Moses' award, tweeting that it was 'richly deserved'. Dr Holdsworth is the Scottish Government's national clinical lead for digital health and care.

Meanwhile, Teresa Ross, 64 and from Armagh, has been awarded an MBE. She told BBC News NI she was ‘really delighted’ to receive her honour. ‘This isn't for me, this is for my team of physiotherapists and the allied health profession,’ she said.

Mrs Ross’s award recognised her services to physiotherapy, particularly during the Covid-19 pandemic. She has worked in the health service for 42 years and is head of physiotherapy at Southern Health and Social Care Trust.

‘I was due to retire in June 2020 but … it wasn't the right time,' she said. ‘I felt that I had something more to offer my team and I didn't want to leave them in a state of turmoil, so I stayed on until January and then I stayed on until March.’

Belfast-based Jill McClintock also received an MBE for her services to physiotherapy, in particular during the response to the Covid-19 pandemic.

This article was updated on 14 June to include a response from Rachael Moses and Lesley Holdsworth.