Women footballers' rehab delayed because they 'don't get the help they need as athletes', says star 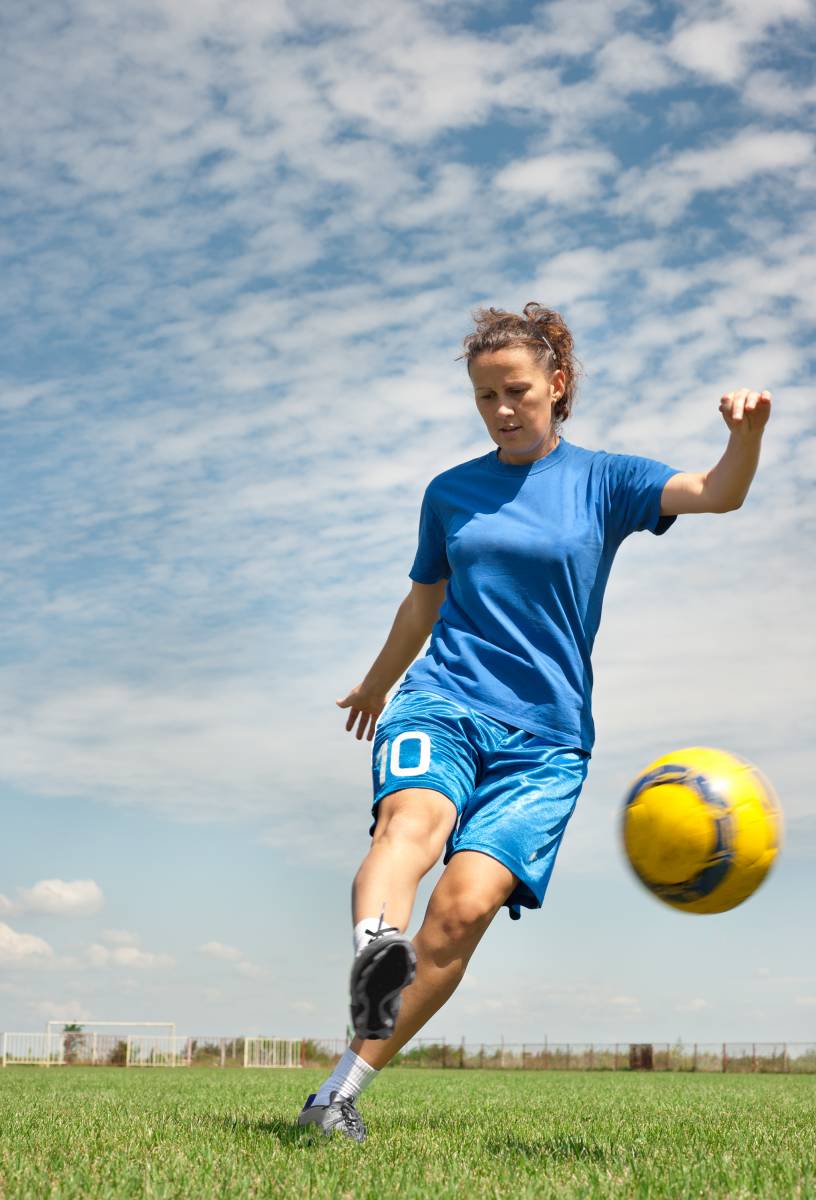 Photo Credit: Shutterstock
Females may be denied access to a level-playing field when it comes to rehab (stock image)

Women footballers who need rehabilitation following an injury generally receive an inferior response when compared to their male counterparts, according to Brighton and Hove Albion forward Danielle Carter.

In an article appearing in today's Guardian newspaper (24 September) that goes into some detail about the anterior cruciate ligament injuries that disrupted her career, Ms Carter, 28, says that women players' recovery is often delayed because they have to wait for treatment from NHS clinicians.

'In the WSL [Women's Super League] we’re more fortunate than other female players because we sort of do get that support, whether it’s through the men’s insurance, or the men’s teams,' she says.

'We’re covered a lot better than Championship players, who are only a step below us, but there’s been incidents which have been well documented that show that they don’t get the help that they should get as athletes.

'They’ve got to wait for the NHS and, no disrespect to the NHS, but in terms of starting your recovery and your rehab as soon as possible we know the NHS is under enormous pressure and it’s going to be delayed … There’s a lot more that can be done.'

Ms Carter, who signed a two-year contract with Albion in the summer for an undisclosed fee, previously played for Reading and Arsenal and has represented England. She left Arsenal for Reading in 2019 after spending 14 months recovering from two knee injuries.

The facilities on offer at Brighton have impressed her, as she tells the Guardian: 'The new training ground that we’ve moved into is second to none, in my opinion.

'That’ll be massive in terms of our development as a team. There’ll be no excuses. There’s no way that we can cut corners or say that we haven’t got access to state of the art of anything. It’s a real turning point for women’s football and for Brighton, for the shared belief across the club. So the men have got X but we’ve got X as well.'

To read the article in full, visit: https://www.theguardian.com/football/2021/sep/24/brighton-danielle-carter-acl-injuries-arsenal