Smoking is the main risk factor for disability due to chronic obstructive pulmonary disease (COPD) in many countries, according to a research study published today (28 July) in The BMJ. The paper’s lead author, Saeid Safiri, is based at Tabriz University of Medical Sciences, Tabriz, Iran. The 10 co-authors are based in Iran, the UK, Australia, Canada and Cyprus.

Dr Safiri and his colleagues used data from the 2019 Global Burden of Disease Study to update estimates of prevalence, deaths and disability adjusted life years (DALYs) – a combined measure of quantity and quality of life–due to COPD for 204 countries and territories from 1990 to 2019. 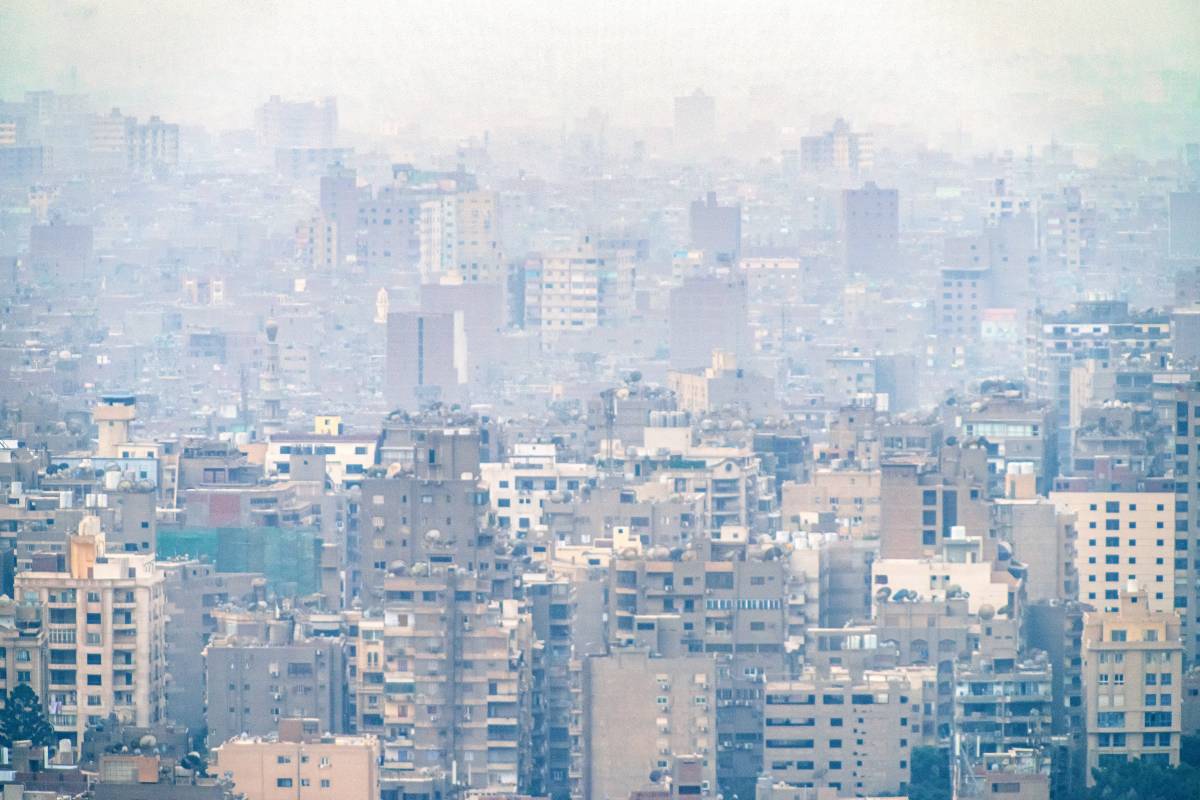 At the country level, in 2019, the burden of COPD increased with increasing socio-economic development up to a sociodemographic index of about 0.4, before decreasing again. A possible reason is that exposure to air pollution – the leading cause of lung disease – is a growing problem in countries with a lower sociodemographic index and is a decreasing problem in countries with a higher one, the researchers suggest.

While age-adjusted rates of COPD have declined over the past three decades, absolute counts are on the rise – with smoking and air pollution contributing to most of the health burden, especially among men. As populations age, COPD will become an even greater problem in the future, the researchers warn.

Data were assessed by age, sex and sociodemographic index – a measure that identifies where countries or regions sit on the spectrum of development, ranging from 0 (least developed) to 1 (most developed). The study shows that in 2019, COPD accounted for 212.3 million cases, 3.3 million deaths and 74.4 million DALYs globally. When ranked according to age (age standardised), cases, deaths and DALY rates were 2,638, 42.5 and 926 per 100,000 population, 8.7 per cent, 41.7 per cent and 39.8 per cent lower than in 1990, respectively.

In 2019, Denmark, Myanmar, and Belgium had the highest age standardised COPD cases, while Egypt, Georgia, and Nicaragua showed the largest increases in age standardised cases across the study period.

In men, the global DALY rate of COPD increased up to age 85-89 years and then decreased with advancing age, whereas for women the rate increased up to the oldest age group (95 and over).

The authors acknowledge that the study had some limitations. For example, only a small number of high-quality epidemiological databases were available to estimate the burden of COPD. Some risk factors, such as genetic predisposition, although rare, could not be taken into account. Differences in disease definitions and a high probability of COPD underdiagnosis in many countries, may have skewed the results.

Consequently, the authors call for better data collection methods and the use of more integrated case definitions, which would make comparisons between countries more valid. Nevertheless, they say their study provides up-to-date and comprehensive estimates of the levels and trends associated with COPD and its risk factors at the global, regional and national levels.

Dr Safiri and his colleagues conclude: ‘Despite the decreasing burden of COPD, this disease remains a major public health problem, especially in countries with a low sociodemographic index. Preventive programmes should focus on smoking cessation, improving air quality, and reducing occupational exposures to further reduce the burden of COPD.’

To see a full version of the paper, titled Burden of chronic obstructive pulmonary disease and its attributable risk factors in 204 countries and territories, 1990-2019: results from the Global Burden of Disease Study 2019, visit: https://www.bmj.com/content/378/bmj-2021-069679

Innovative respiratory support units must be funded and rolled out across the UK, urges the BTS
Read More
Hundreds more pulmonary rehabilitation physiotherapists required, says British Thoracic Society
Read More
Every contact 'vital' in tobacco addiction, say Rachael Moses, Ema Swingwood and Rachael Colclough
Read More
Physio Rachael Moses urges clinicians to 'make every contact count' in bid to stub out smoking
Read More
<< Back to News
By using our site, you acknowledge that you have read and understand our Cookie Policy and Privacy Policy.