The government’s eleventh-hour decision to withdraw a threat to make Covid-19 vaccination mandatory for NHS staff has been criticised by the chief executives of NHS Confederation and NHS Providers.

Matthew Taylor from the NHS Confederation and Chris Hopson from NHS Providers said: ‘We have always been clear that encouraging as many NHS staff as possible to get vaccinated was the right approach for staff, their colleagues and, most importantly, for patients. The evidence is clear that vaccines are highly effective against infection, transmission, hospitalisation and mortality.

'The majority of our trust, primary care and ICS leader members supported the introduction of the mandate, but they would have preferred longer to have implemented the policy, particularly given the intensity of winter and the recent Omicron surge. They were also mindful and transparent about the risk of losing key staff who might remain hesitant about vaccination should government opt to take this route.' 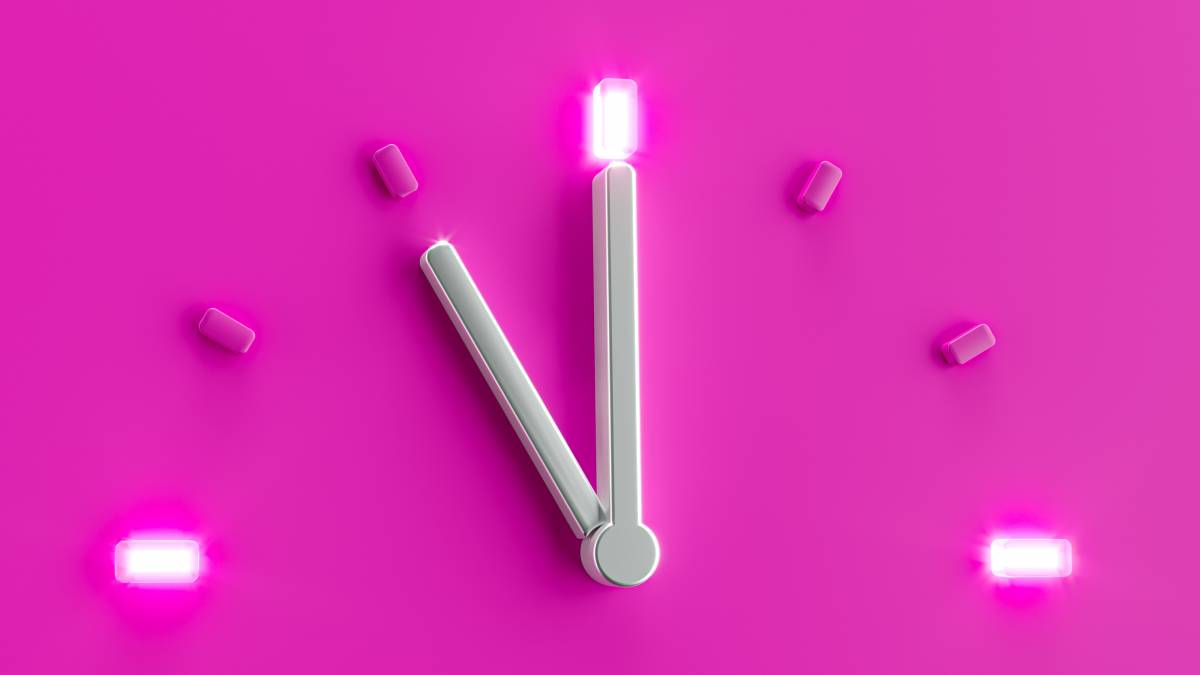 Photo Credit: Shutterstock
The government’s eleventh-hour decision has caused 'frustration' in the NHS

'Significant progress' had been made

The NHS Confederation and NHS Providers points out that the government had set a deadline of 1 April, which meant staff needed to have had their first jab by 3 February.

'We are facing a situation where 60,000 or more NHS staff may need to be re-deployed or dismissed ... with a disproportionate impact on staff and communities from black and ethnic minority background [Matthew Taylor and Chris Hopson]

Mr Taylor and Mr Hopson said: ‘Our members have been working flat out to encourage hesitant staff to come forward for vaccination. They have made significant progress in recent weeks, but we are facing a situation where 60,000 or more NHS staff may need to be re-deployed or dismissed, raising safety risks for certain services in some parts of the country and with a disproportionate impact on staff and communities from black and ethnic minority backgrounds.

‘The government has now decided to reverse the policy and no longer mandate Covid vaccination as a condition of employment in the NHS. This has followed increasing speculation of a change in policy in recent days. Despite this speculation, NHS leaders and their teams have continued to do all they can to encourage hesitant staff to get the vaccine.'

Regardless of the government policy U-turn, the two organisations remain convinced that as many NHS staff as possible should become vaccinated will continue to encourage individuals to do so. They have voiced concern that messages stressing the importance of vaccination for the population as a whole could be undermined.

Mr Taylor and Mr Hopson added: ‘We must also be mindful of the frustration this late change will have caused for some staff and the government must ensure clear guidance is quickly made available to support managers to implement this change in approach.’

The NHS leaders were responding to an announcement earlier today (31 January) by health secretary Sajid Javid, who told MPs: ‘While vaccination remains our very best line of defence against Covid-19, I believe it is no longer proportionate to require vaccination as a condition of deployment through statute.'

Mr Javid continued: ‘ Today I am announcing that we will launch a consultation on ending vaccination as a condition of deployment in health and all social care settings. Subject to the responses – and the will of this house – the government will revoke the regulations.’