A charity representing some of the estimated 250,000 people in the UK with myalgic encephalomyelitis (ME) says it is ‘hugely encouraged’ by aspects of a draft guideline on the condition.

Action for ME particularly welcomed a section of the National Institute for Health and Care Excellence (NICE) draft guideline stating that controversial treatments such as graded exercise therapy (GET) should be abandoned. 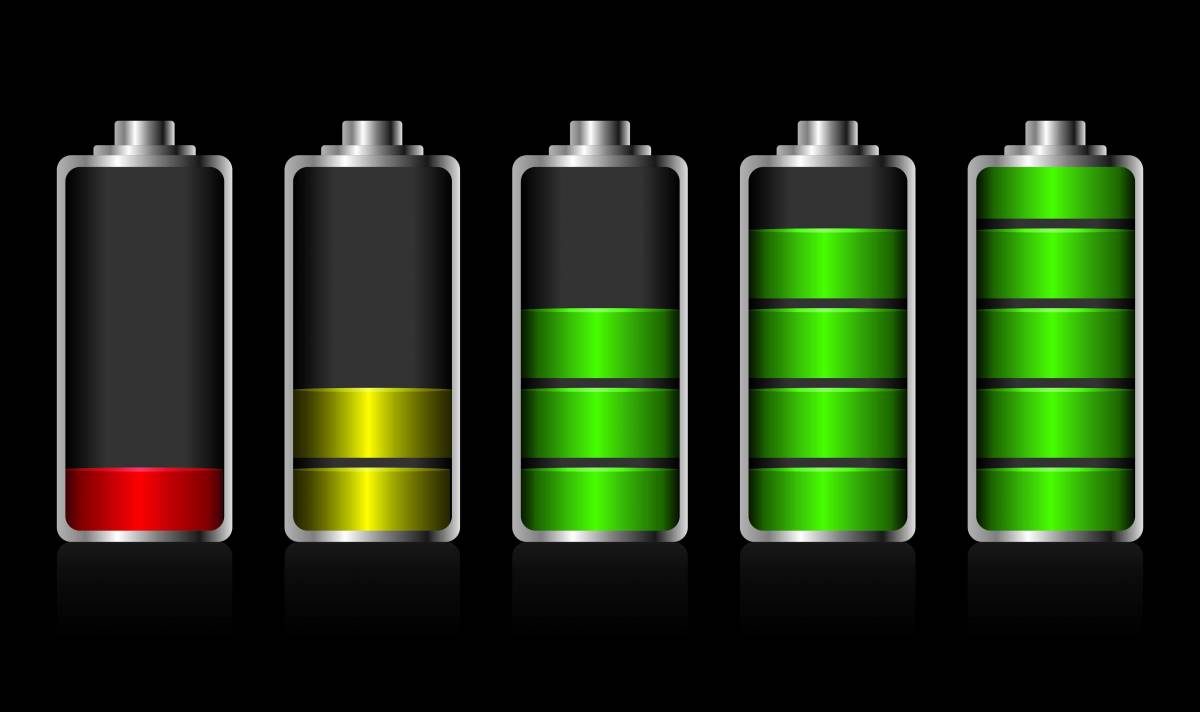 The guideline says nobody with an ME or chronic fatigue syndrome (CFS) diagnosis should be offered ‘any therapy based on physical activity or exercise as a treatment or cure’.

In particular, programmes based on ‘fixed incremental increases in physical activity or exercises’, such as GET, should cease.

Patients have been voicing their concerns about graded exercise therapy for a long time, and the evidence presented to the committee supported these concerns [lay guideline committee member Adam Lowe]

According to the draft guideline, cognitive behavioural therapy should not be seen as a ‘treatment or cure’ for ME/ CFS. Rather, the approach should only be used with those ‘who would like to use it to support them in managing their symptoms … and to reduce the psychological distress associated with having a chronic illness’.

‘Recognise that people with ME/CFS may have experienced prejudice and disbelief and feel stigmatised by people who do not understand their illness,’ the guideline states.

Like others, Action for ME has about six weeks to submit a response to the guideline. The deadline is 22 December and the final version of the guideline is expected to be published next spring.

The draft guideline stresses that people should stay in their ‘energy envelope’ when engaged in any activity and recommends that physical activity programmes, in particular, should only be considered for people with ME/CFS in certain circumstances.

If offered, such programmes should only be delivered or overseen by a physiotherapist or occupational therapist with training and expertise in the field, the NICE guideline stresses.

NICE says it is vital to:

• establish a physical activity baseline that does not worsen symptoms

Paul Chrisp, director of the NICE centre for guidelines, said: ‘ME/CFS can cause profound, long-term illness and disability, and much of the distress surrounding it is caused by difficulties in recognising, acknowledging and accepting the condition and its impact.'

A ‘lack of effective treatments’ and a ‘wide variation in access to services’ has compounded the problems, as has the ‘controversy over the use of GET and CBT’. This controversy ‘has served only to alienate many people with ME/CFS and in some cases undermine the confidence of those caring for them’, he added.

Adam Lowe, a lay representative on the guideline committee, said: ‘ME/CFS patients have been voicing their concerns about GET for a long time, and the evidence presented to the committee supported these concerns.’

The draft guideline also recommends that people with ‘persistent symptoms’ should receive a diagnosis of ME/CFS within three months (down from the current recommendation of four months).

Once diagnosed, people should be directed to specialist teams, with children going to paediatric teams, so that personalised management plans can be developed. This would give speed up people's access to care and potentially improve longer-term outcomes, according to NICE.

Coalition including specialist ME physios welcomes NICE guideline's 'break from the past'
Read More
Exercising could help women avert risks of 'shrinkage' and cardiovascular disease as they age
Read More
Physios for ME says all students and physios need specialist training in wake of NICE guideline
Read More
Encourage people to exercise at work rather than in their leisure time for greater impact
Read More
<< Back to News
By using our site, you acknowledge that you have read and understand our Cookie Policy and Privacy Policy.