Health and social care trusts in Northern Ireland have been told to start working on plans to introduce seven-day services for people who have experienced a transient ischaemic attack (TIA) by next summer.

That is one of the central messages contained in an action plan, titled Reshaping Stroke Care: Saving lives, reducing disability, that was launched by the Department of Health earlier this week (20 June).

Stroke is said to a ‘major health issue in Northern Ireland, with more than 3,000 people with the condition being admitted to its hospitals annually, while the number of stroke survivors living in the community stands at 39,000. 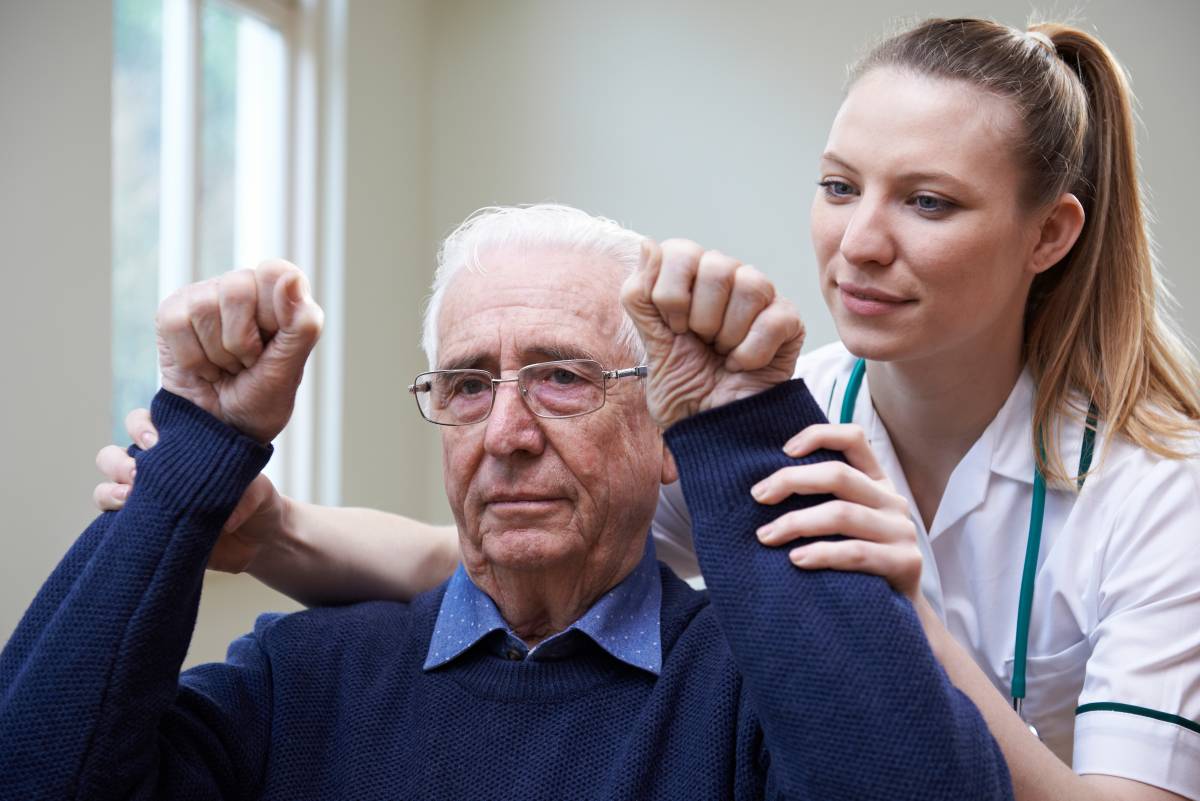 It’s disappointing that we’re still awaiting a decision on the introduction of hyperacute centres of excellence ... this will undoubtedly cause further uncertainty for people affected by stroke and for the dedicated and hard-working professionals working in stroke care [Alasdair O’Hara]

Health minister Robin Swann explained that the plan followed the publication of a consultation document on stroke provision, which triggered more than 19,000 responses. But in a foreword to the plan, he admits that an option to introduce hyperacute stroke care, as set out in that consultation document, has been pulled, and that instead a new ‘process for the evaluation of options’ will be established.

Alasdair O’Hara, associate director for the Stroke Association in Northern Ireland, said he was pleased to see the plan’s release as his organisation had been pressing for it for three years. ‘However, it’s disappointing that we’re still awaiting a decision on the introduction of hyperacute centres of excellence, particularly as the minister has recently announced wider plans to reshape hospital services.

‘This will undoubtedly cause further uncertainty for people affected by stroke and for the dedicated and hard-working professionals working in stroke care,' he added.

The dire state of TIA services in Northern Ireland was highlighted in an audit that was completed last summer, which showed that just one patient with TIA in three received a specialist assessment with in 24 hours. This compares with a National Institute for Health and Care Excellence guideline, which states that everyone with a suspected TIA should be seen within 24 hours of the onset of symptoms. All HSC trusts currently only offer five-day assessment services.

A section on ‘primary prevention’ points out that ’10 modifiable factors’ – including hypertension, high cholesterol, smoking, obesity and diet, and diabetes – account for 90 per cent of stroke risks. Strategies designed to tackle issues such as diet and physical activity, smoking and alcohol use would be developed in tandem with the Public Health Agency, the plan states.

The plan promises that artificial intelligence (AI) software that aids stroke identification will become more widely available. At present, AI software is only used at the Royal Victoria Hospital in Belfast.

By this December, AI software to assist in the interpretation of scans and the targeting of treatment, including thrombectomy and thrombolysis, will be expanded and a 24-7 thrombectomy service will be installed by the end of 2024, the plan states.

Turning to rehabilitation and long-term support, the action plan sets out what are considered to be ‘key services’

The action plan states that the ‘stroke workforce’ will play a vital role in its implementation. A ‘targeted review’ of the workforce is promised imminently, with a workforce plan scheduled to be released by the summer of 2023.

Health minister Robin Swann added: ‘I recognise that the full implementation of this action plan will require additional funding over several years at a time when we face a very challenging financial position.

‘Securing this funding will not be easy or straightforward but I have tasked my officials to explore every opportunity going forward to secure additional funding as the costs of implementation become clearer.’

To see the full version of the action plan, visit: https://www.health-ni.gov.uk/sites/default/files/publications/health/doh-Stroke%20Action%20Plan%20June%202022.PDF

2021 is the 'year of the health and care worker', the WHO announces
Read More
NHS Confederation warns that NHS staffing levels could 'take a hit' if vaccinations made compulsory
Read More
HCPC seeks to allay registrants' 'anxieties' over practising while pandemic continues
Read More
Staff face cost of living crisis and mileage rates must reflect the price of fuel at the pumps
Read More
<< Back to News
By using our site, you acknowledge that you have read and understand our Cookie Policy and Privacy Policy.