Giving steroid injections to adults with hip osteoarthritis offers significantly greater amounts of pain relief and movement than treatment deemed to be ‘current best care’, according to the results of study published in The BMJ today (6 April). The results last for up to four months, the paper states.

Zoe Paskins, who is based at the Primary Care Centre Versus Arthritis at Keele University’s school of medicine, is the paper’s lead author. The study was funded by the National Institute for Health Research.

One of Dr Paskins’ 18 co-authors is physiotherapist Nadine Foster, who recently moved from Keele University to take up a professorial post at the University of Queensland and Metro North Hospital and Health Service in Brisbane, Australia. Another physiotherapist author – Kay Stevenson – is based at the Haywood Academic Rheumatology Centre, which is run by Midlands Partnership NHS Trust in Stoke-on-Trent. 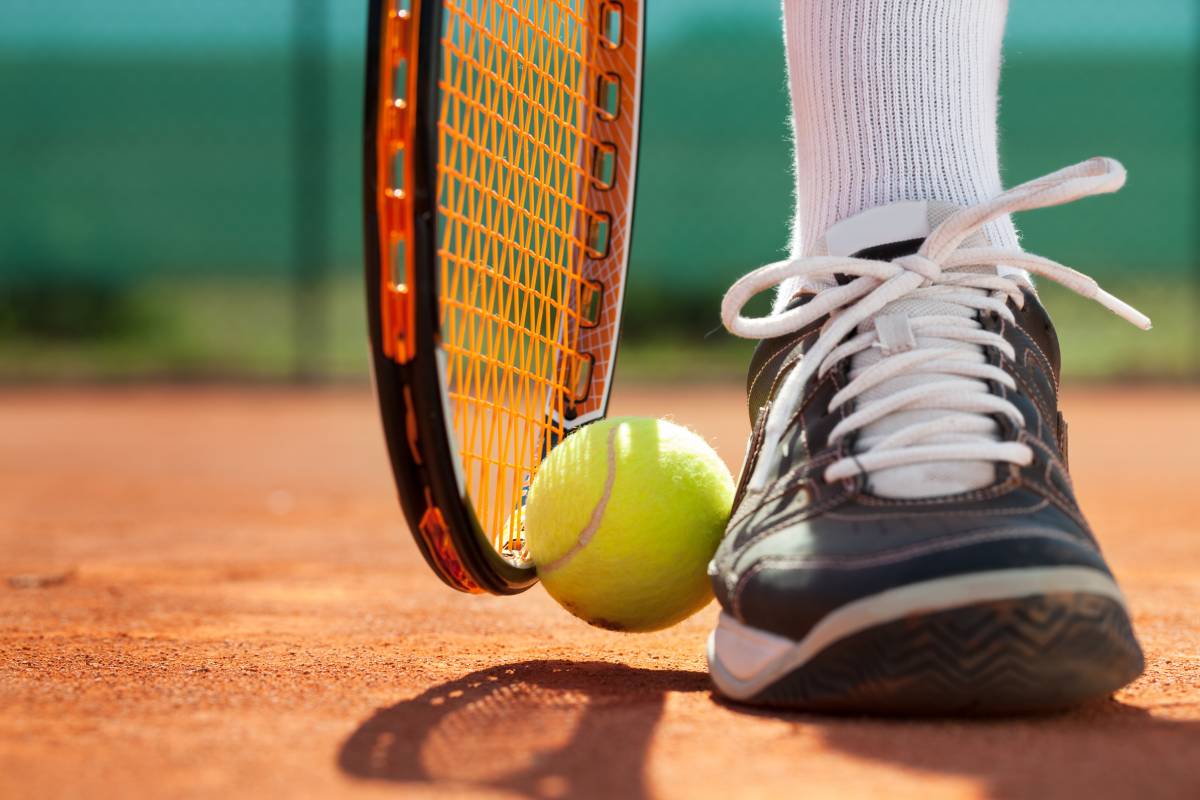 Photo Credit: Shutterstock
Some were more likely to say their usual activities were not limited because of hip pain

The research team compared the clinical effectiveness of adding a single ultrasound guided intra-articular hip injection of corticosteroid and local anaesthetic to advice and education in adults with hip osteoarthritis. Dr Paskins and her colleagues believe their findings ‘provide evidence to inform international guidelines and offer important choice to patients, who often believe their treatment options are limited’.

The study focused on 199 adults whose average age was 63 and who were being seen at two NHS community musculoskeletal centres in England. More than half (57 per cent) were women. All had hip osteoarthritis and reported having pain at moderate levels or above.

The two groups’ baseline characteristics were similar and participants in the ultrasound guided groups were masked to the injection they received.

The main (primary) outcome measure was current intensity of hip pain on a numerical rating scale of 0-10. The ratings were reported by the patients at two weeks and at two, four, and six months. Secondary outcomes included physical function and pain ‘self-efficacy’ – which refers to a person's belief in their capacity to improve their health.

Over six months, participants in the BCT plus ultrasound-triamcinolone-lidocaine group reported a greater reduction in pain intensity (by an average score of 1.4 and 0.5 on the pain scale), compared to those receiving BCT alone and BCT plus ultrasound-lidocaine, respectively. Generally, greater differences were seen at earlier time points (two weeks and two months) than at later time points (four and six months), and no significant differences in pain or function were reported at the six-month point.

Participants in the BCT plus ultrasound-triamcinolone-lidocaine group were more likely to meet the criterion for low pain (a score of less than 5 on the pain scale) at two weeks and at two and four months than were those in the BCT group. Greater improvements in physical function and pain self-efficacy also persisted to four months in the BCT-ultrasound-triamcinolone-lidocaine group compared with those receiving BCT.

At six months, participants in the BCT plus ultrasound-triamcinolone-lidocaine group were more likely to be satisfied with care and treatment received than those receiving BCT (58.2 per cent v 34 per cent) and were more likely to say they were not limited in their usual activities because of hip pain (66.7 per cent v 44.6 per cent).

Of the seven serious adverse events that were recorded, one (a bacterial infection) was could have been related to trial treatment, and the researchers say caution should be applied with patients having risk factors for, or signs of, infection.

The trial’s limitations included a lack of blinding between the BCT versus BCT plus ultrasound-triamcinolone-lidocaine groups and relying on self-reporting by patients, which may have affected accuracy.

However, the team says its strengths included the large sample size, the inclusion of two comparison arms, the length of follow-up, and the high response rates. The results remained similar when further analyses were conducted, suggesting that they are robust.

They add: ‘These findings provide evidence to inform international guidelines and offer important choice to patients, who often believe their treatment options are limited.’

Chronic pain: the 'daunting' transition to adult services
Read More
Clinicians lack guidance on preventing flare-ups in cases of lower back pain, researchers claim
Read More
Exercise should be vigorous and regular to ward off musculoskeletal pain in later life, study shows
Read More
Diarmuid Denneny takes the plunge to back 'creative' festival on living with persistent pain
Read More
<< Back to News
By using our site, you acknowledge that you have read and understand our Cookie Policy and Privacy Policy.