Physiotherapists and nurses avoid asking deep theoretical questions about the point of their professions and prefer instead to focus on their ‘usefulness’, according to 'Physiotherapy Otherwise', a new book by New Zealand-based academic and physiotherapist Dave Nicholls.

In the book’s opening section, Dr Nicholls suggests that this stance is misguided and could even put both professions’ future in jeopardy. Nursing theorist Michael Traynor, he tells us, said in 2017 that nursing’s leaning towards ‘usefulness’ meant that the role of theory was limited to ‘dealing with the status quo’ – blocking access to discussions about the profession’s ‘radical possibilities’ as a result.

Turning to physiotherapy, Dr Nicholls says he detects a ‘similar scepticism towards theory in general’, something that is ‘underpinned by the profession’s long-standing belief that physiotherapists are “practical people”’. 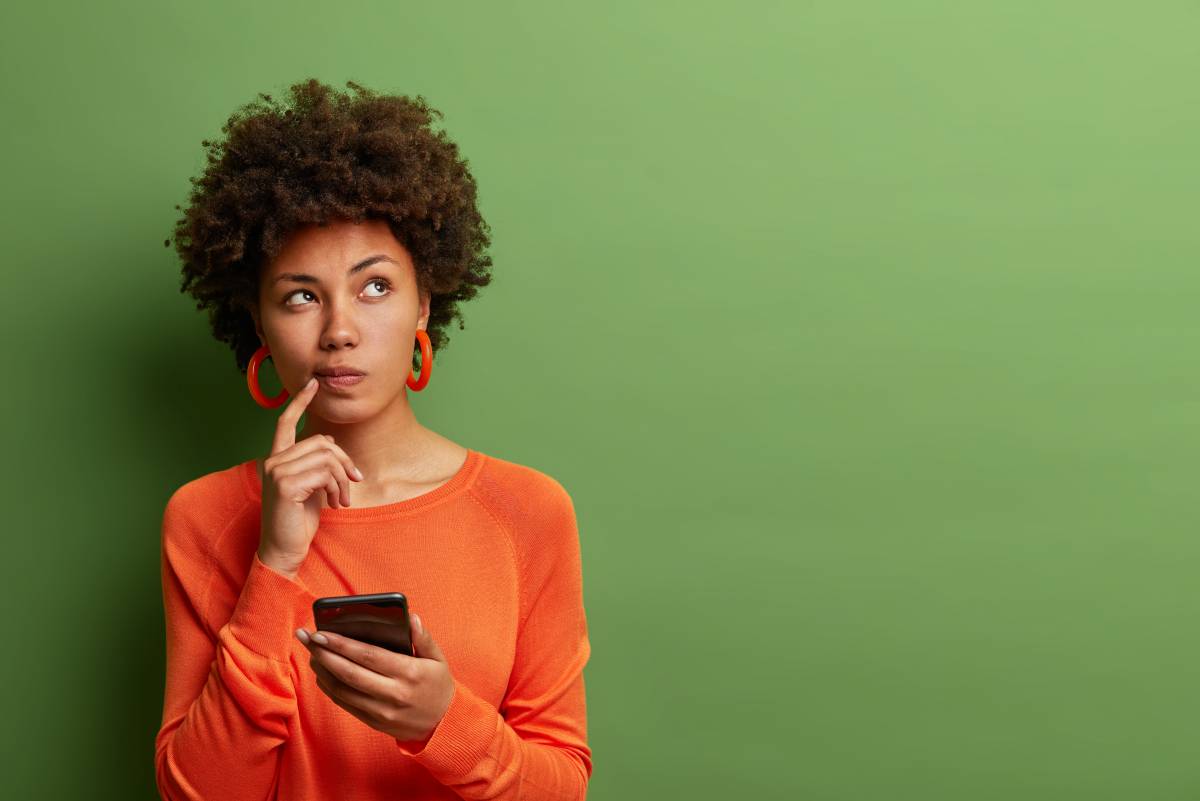 Photo Credit: Shutterstock
Can the physiotherapy profession respond to the new types of questions it is being asked?

‘This [scepticism] helps craft the image of the physiotherapist as a dynamic, go-getting practitioner, but it also hampers our ability to develop the profession in thoughtful, theoretically robust ways; to anticipate change; to prepare students for future practice; or to know how to adapt in any other way than by being simply reactive,' Dr Nicholls says.

He suggests that physiotherapy is ‘awash’ with important social phenomena, but that physiotherapists’ current professional identity restricts the capacity of social and sociological theory to guide, shape and inform research, education and practice.

For Dr Nicholls, the profession’s unwillingness to grapple with important theoretical questions could hamper its ability to adapt and thrive in the future.

‘Physiotherapy needs social theories more than ever now because the social world around the profession is changing so fast. The professions in general are such a familiar part of our everyday lives that we assume they have always been here and will endure.’

Physiotherapy is a 'recent invention'

In fact, physiotherapy was only ‘invented’ recently, and, like other professions, has to face the fact ‘attitudes towards expertise and orthodox authority are changing’ around the world.

Dr Nicholls echoes comments about the professions made by Daniel and Richard Susskind in a 2015 publication titled ‘The future of the professions’ in order to set out his book's objectives.

‘The [Susskinds'] statement “we cannot afford them, they are often antiquated, the expertise of the best is enjoyed only by a few, and their workings are not transparent”, bears repeating, because in various ways, over the course of this book, I will argue that this critique applies very much to contemporary physiotherapy.’

The questions now being asked of the profession are very different from the ones that once prompted the creation and organisation of the physiotherapy profession a century or more ago. It remains to be seen if physiotherapy still represents one of the answers [Dave Nicholls]

Society is beset by ‘seismic shifts’ and the way in which decisions are made, both by individuals and the population at large, are bound to change fundamentally – ‘with all sorts of unexpected consequences’. As a result, Dr Nicholls says, ‘we need some help from social theories because, quite frankly, our professional leaders are struggling to know what to do.’

‘We need social theories because it is becoming increasingly clear that the kinds of problems now facing the profession cannot be answered with more clinical trials and evidence-based practice.'

Dr Nicholls criticises large-scale quantitative healthcare researchers for failing to offer a ‘detailed theoretical engagement with their topic’ but also fires a salvo over the ‘kinds of humanistic, behavioural, phenomenological, and relational scholarship’ that he says have recently been embraced by physiotherapists.

‘The kinds of social questions now being thrown up by today’s globalised, neoliberal, digitally mediated, precarious, and post-binary societies, cannot be addressed with the experiential, subjective, qualitative research, which all too often says little about the social conditions that shape what is possible for people to think and do.

‘The questions now being asked of the profession are very different from the ones that once prompted the creation and organisation of the physiotherapy profession a century or more ago.

‘It remains to be seen if physiotherapy still represents one of the answers.’

In the book’s foreword, Professor Barbara E. Gibson, from the University of Toronto’s department of physical therapy in the Temerty Faculty of Medicine, urges physiotherapists to embrace the need for ‘radical change’ and to consider introducing ‘small acts of inspired tinkering’ at work.

‘Our collective ethical task, that Dave so eloquently reminds us, is to “secure the best possible physical therapies for people, even if this is at the detriment of the physiotherapy profession’s own power and prestige”.'

Professor Gibson adds: 'This should be an exciting rather than disagreeable task, and for me is the crux of the tremendous affirmative message in Dave’s astonishing book. Viva la Revolución!'

Copies of 'Physiotherapy Otherwise', by David A Nicholls, are freely available from: https://ojs.aut.ac.nz/tuwhera-open-monographs/catalog/book/8 The book is due to be published in 2022 by Tuwhera Open Books, Auckland University of Technology (AUT), New Zealand.

Dr Nicholls also wrote ‘The End of Physiotherapy’, which was published by Routledge in 2017. He is a professor in the school of clinical sciences at AUT. The university’s website describes him as being a physiotherapist, lecturer, researcher and writer, with a passion for critical thinking in and around the physical therapies. He is the founder of the Critical Physiotherapy Network. For more information, visit: https://criticalphysio.net

Chris Tuckett's job title includes AHP - but that doesn't mean he downplays his physiotherapy roots
Read More
How to improve your resilience and avoid burnout during the 'uncertain times' we live in
Read More
Allied health professionals face an 'executive glass ceiling' at work: physio Chris Tuckett's view
Read More
<< Back to News
By using our site, you acknowledge that you have read and understand our Cookie Policy and Privacy Policy.