The under-appreciated role played by therapists in influencing the design of new products that help people with disabilities to gain independence is celebrated in the latest edition of a US-based publication.

Writing in the December issue of the Physical Therapy & Rehabilitation Journal (PTJ), Bess Williamson, from the department of art history, theory, and criticism at the School of the Art Institute of Chicago, says physical therapists, such as such as Eleanor Brown, have worked closely with designers for many decades. But these important and fruitful relationships have tended to be overlooked and deserve to be looked at by the profession ‘anew’, she suggests. 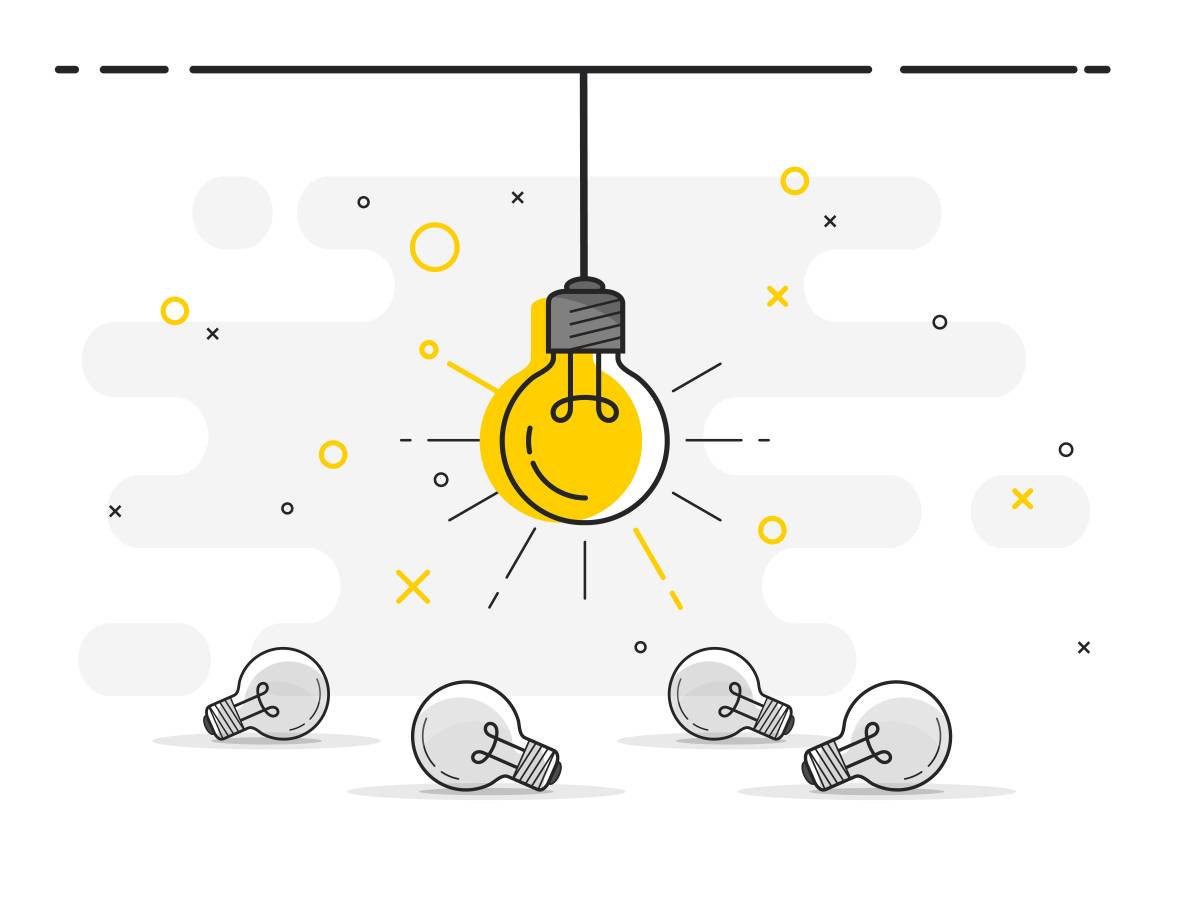 Photo Credit: Shutterstock
Eleanor Brown is one of a number of physical therapists who have collaborated on designs

Dr Williamson writes: ‘Physical therapist Eleanor Brown not only developed early standards for ADLs [activities of daily living], but she also collaborated with designers seeking to understand the usability of everyday things.

‘The industrial designer Thomas Lamb consulted with Brown on a project to design crutches to more comfortably fit the hand, hoping to contribute to World War II soldiers’ recovery; Brown tested the crutches at the New York Institute and provided feedback.’

Though the innovative crutches never reached the production stage, Thomas Lamb apparently went on to design ergonomic handles for knives and other products, earning him the nickname ‘Tom Lamb the Handle Man’. Dr Williamson cites this example as one of many in which designers consulted physical therapists, both formally and informally, on the suitability of products – especially as ergonomics ‘became more valued’ in the latter part of the last century.

She goes on to describe the profession of physical therapy – a term preferred in the US and some other countries to physiotherapy – as a ‘deeply technological practice’, even if practitioners take many of the ‘tools of the trade’ for granted. ‘Although physical therapy focuses on functional improvement of the individual body, the reality is that the body exists in an already-built world that affects the meaning and perceptions of certain materials and techniques.

The oldest published system on ADLs that Dr Williamson unearthed was in a paper written by Dr George Deaver and physical therapist Eleanor Brown from the Institute for the Crippled and Disabled in New York in 1945.

Meanwhile, a commonly used rating system still used today, the Katz Index of Independence in Activities of Daily Living, was developed by staff at the Benjamin Rose Institute in Cleveland in 1959, she notes.

These intake ratings were developed from observing patients doing tasks considered to be a ‘normal’ part of daily routines. Dr Howard Rusk, a leading proponent of rehabilitation following the Second World War, developed a system he called ‘physical demands of daily life’ – an assessment consisting of personal tasks ‘the average healthy person does without giving them any thought’. The activities included brushing teeth, combing hair, going to the bathroom and putting on a shirt or tying shoelaces.

Dr Williamson points out that ADL pioneers used ratings that reflected the standard design and technology of their times, such as winding a wristwatch, using a fork and spoon, or operating a telephone or typewriter, light switch or doorbell, for example.

‘Many leading rehabilitation sites of the period included similar tests, and their therapy routines were likewise built around familiar spaces and products,’ Dr Williamson writes.

She points out that staff at the Kessler Institute of Rehabilitation in New Jersey, developed a gender-specific intake form that would not pass muster today. The form listed ‘household activities’, such as using a dust mop, sponge mop, and furniture duster as distinct activities.

‘Today, both technological changes and shifting gender expectations would drastically change these details, and now therapists might incorporate new tools such as Fitbits and online exercise routines.’

Through practices that link bodily treatment to technologies, physical therapists respond to – and even remake – the world outside of the clinic [Bess Williamson]

Dr Williamson discusses the work of designer and writer Sara Hendren who pointed out that the lines between ‘assistive’ technology and the rest of the world of devices, tools, and gadgets tend to blur: ‘all technology is assistive’, Hendren said, noting that trendy eyeglasses and rugged wheelchairs have complex meanings beyond their ‘assistive’ purposes.

‘Today, many digital devices all but obliterate the differences, combining functions such as large-text reading, biometric monitoring, and text-based chatting all on the same phone or wearable device,’ Dr Williamson notes.

She adds: ‘A historical understanding of the physical therapy profession and its tools, including an appreciation of how some technologies can perpetuate normative rather than adaptive goals, is crucial to providing conscientious care today and in the future.’

To see the full, open-access, version of Physical Therapy, Design, and Technology in a Changing World, visit: https://doi.org/10.1093/ptj/pzab220

To read about limb reconstruction physiotherapist Dawn Lockey and her role in developing a frame shoe for people who have experienced a trauma, visit: https://www.physioupdate.co.uk/on-the-move/physio-dawn-lockeys-role-in-developing-a-frame-shoe-could-lead-to--innovation-champion-award/