One person in five (21 per cent) who took part in a national survey last year said their family or home situation was not taken into account when NHS staff planned their discharge, a Care Quality Commission (CQC) survey has found.

The finding is one of many appearing in a report on the latest national survey of hospital inpatients in England that was published by the CQC today (19 October). 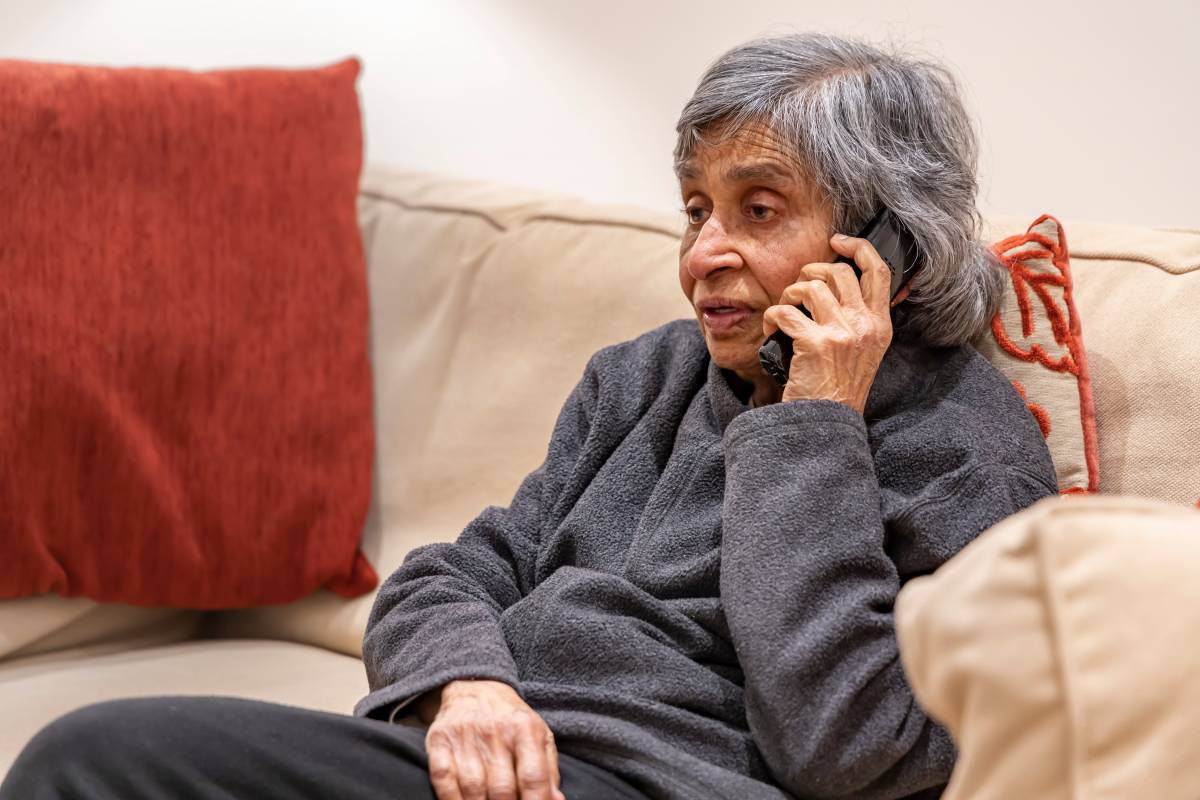 Photo Credit: Shutterstock
Some people did not know who to contact if their condition caused concern after discharge (stock image)

The CQC voices concern that three in 10 respondents (30 per cent) were not given any written information about what they should – or should not do – after leaving hospital.

On a brighter note, most respondents (75 per cent) gave a rating of eight (or even higher) when asked about their overall experience – with more than a third of people giving a rating of 10 out of 10.

More than 73,000 people who stayed in one of the 137 acute and specialist NHS trusts in England for at least one night during November last year took part in the survey.

Most respondents said they had confidence in the staff treating them, and said their questions received clear responses. The cleanliness of hospital wards and room was generally appreciated but respondents were less pleased about the information provided they were given at the point of discharge – particularly in relation to medication and how to manage their condition or access further support once home.

The adult inpatient survey has been conducted annually since 2002 and in 2020 respondents were able to complete questionnaire online as well as by post for the first time. This innovation may have increased response rates from younger people (under 35) and those from Black and minority ethnic groups – both underrepresented groups in previous years.

Most respondents (85 per cent) said they had ‘always’ been treated with dignity and respect during their hospital stay. This was the case for those who had Covid-19 and those who did not (84 and 85 per cent respectively).

Lack of support at home

Almost a third (30 per cent) of respondents said they were not given any written information about what they should or should not do after leaving hospital.

As well its report on the national findings, the CQC also published the results for each of the 137 individual trusts that took part, and issued a report identifying those trusts that have performed better or worse across the survey overall.

The high levels of satisfaction reported by so many people reflect the tremendous efforts of healthcare professionals on the front line and their dedication and resilience is to be commended [Ted Baker, CQC]

Ted Baker, the CQC’s chief inspector of hospitals pointed out that the survey was undertaken at a time when a second wave of Covid infections began to take hold. 'Given this context and the unprecedented pressure on staff it is excellent to see such positive feedback in a number of areas.'

Professor Baker added: ‘The high levels of satisfaction reported by so many people reflect the tremendous efforts of healthcare professionals on the front line and their dedication and resilience is to be commended.

‘Patient feedback is incredibly important in helping shape how care is delivered and the survey results provide an incredibly useful guide to where improvements can be made.’

NHS leaders 'should be proud'

Matthew Taylor, chief executive of the NHS Confederation, said: ‘We owe a great deal of gratitude to the NHS after everything it has done for patients over the last 18 months, particularly as its workforce could come up against similar challenges again this year as cases of coronavirus continue to rise, alongside the threat of flu, increased demand for mental health services, and tackling the elective care backlog.

‘Health leaders and their teams should be very proud of the results and where improvements have been identified, they will be committed to examining their individual scores in detail.’