Public Health England (PHE) has praised the power of physiotherapy in a publicity drive encouraging the public to act swiftly if someone might be having a stroke.

Backed by the Stroke Association – and amid concerns that people’s responses to stroke might have waned after Covid-19 grabbed the nation’s attention – PHE has re-launched the Act F.A.S.T. campaign. 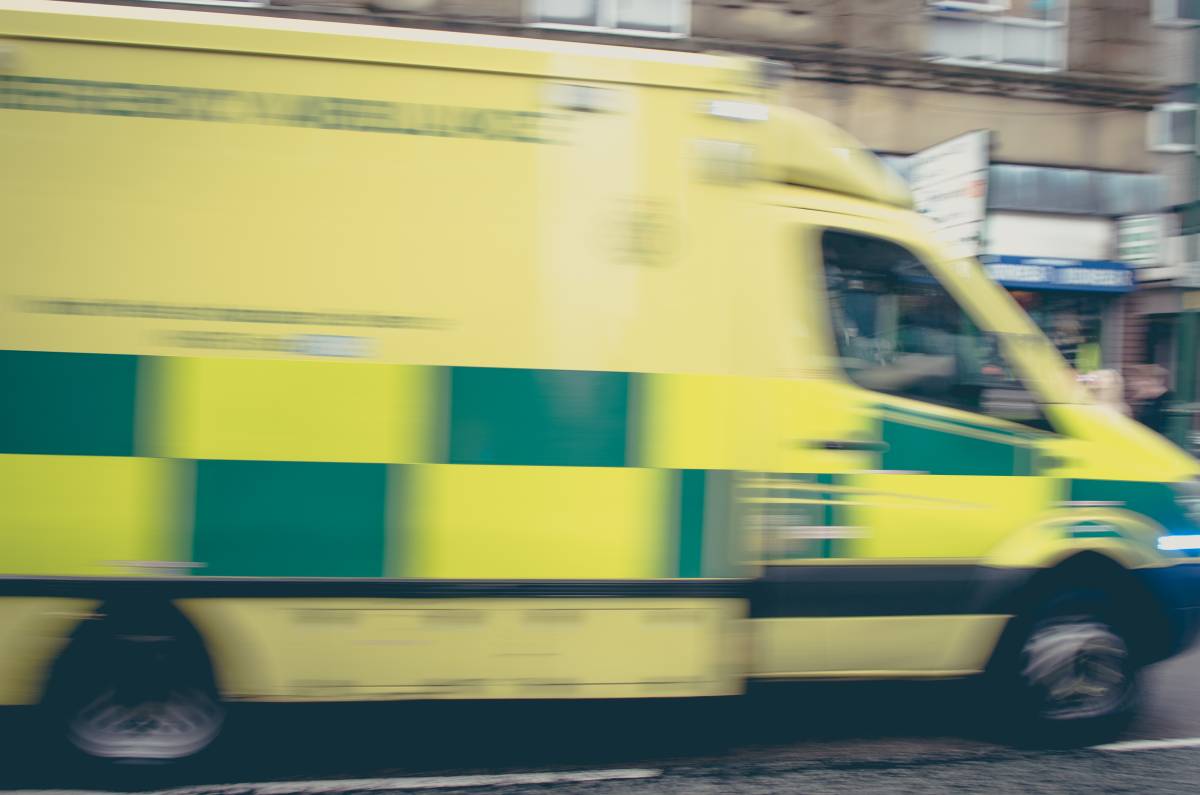 A case study featuring Adrian Day, a 61-year-old man from Warrington in Cheshire, was released by PHE on 9 March as it launched the awareness campaign. Mr Day had a stroke last May while facing redundancy because of the Covid-19 pandemic.

I knew about the FAST symptoms, but initially I was just feeling dizzy. However, I then lost the movement on my left side, all in a matter of minutes [Adrian Day]

He said: ‘I knew about the FAST symptoms, but initially I was just feeling dizzy. However, I then lost the movement on my left side, all in a matter of minutes.’ His wife Carol dialled 999. When paramedics arrived, diagnosed a stroke and took him to Whiston Hospital, Merseyside.

After a CT scan and Covid-19 test, Mr Day was transferred to the stroke ward and told there had been a bleed on his brain.

But thanks to ‘intense physiotherapy’, Mr Day achieved his goal of walking out of hospital before his 61st birthday – two weeks early. His next goal is to attend his daughter’s graduation ceremony in 2021, with the goal of walking unaided and clapping using both hands.

Fear of 'being a burden to NHS' highlighted

Juliet Bouverie, the Stroke Association’s chief executive, said: ‘Last year we saw thousands of people with suspected stroke put off calling 999 due to fear of catching Covid-19 or being a burden on the NHS.

‘People could now be living with more severe disability than they otherwise would because they put off calling 999. That’s why you need to know that acting FAST and calling 999 saves lives.’

Another campaign supporter is Blood Pressure UK, whose campaign manager Hemini Bharadia said: ‘We are supporting the Act F.A.S.T Stroke campaign because this pandemic has highlighted a significant fall in the number of people having their blood pressure measured, which puts them at an increased risk of stroke.’

The Act F.A.S.T. campaign will be featured on a variety of media, including television, video on demand, radio and social media.

For information on stroke, see: https://www.nhs.uk/conditions/stroke

To find out more about the Stroke Association, visit: stroke.org.uk