Physio James Moore is made head of medical at Hytro, a pioneer in blood flow restriction wearables 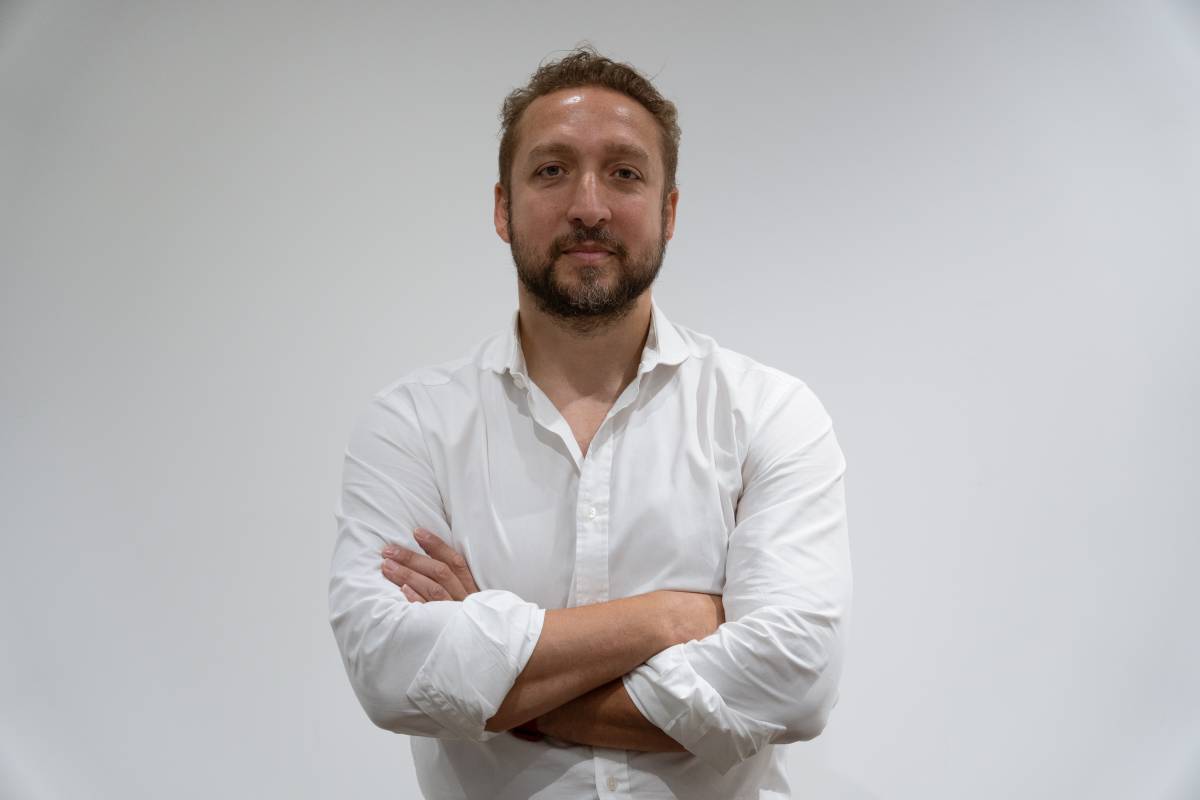 Physiotherapist James Moore – a prominent figure in the world of elite sports – has been appointed as head of medical at Hytro, which developed the first blood flow restriction (BFR) wearable designed to improve sports performance.

James's brief is to promote the benefits of BFR to physiotherapists, elite level coaches and practitioners, while providing the company with strategic and practical advice with product development and market penetration.

I have talked about the benefits of BFR with my clients for years – but nobody was bringing this unrivalled method of training to elites and amateurs in an efficient, safe and accessible way [James Moore]

James said he had been impressed by the company’s strategy: ‘I have talked about the benefits of BFR with my clients for years – but nobody was bringing this unrivalled method of training to elites and amateurs in an efficient, safe and accessible way.

‘Working with the guys at Hytro, it’s clear that their products will be taking BFR on a shift from expensive kit in elite performance physio rooms and scientific journals to the masses, with one easy product.'

James added: ‘This brand is revolutionising the recovery and performance market, so I‘m excited to bring the benefits of Hytro to more coaches to help their athletes win.’

James is also co-founder and director of sports and exercise medicine at CHHP, which is based at Harley Street in London’s West End. His ‘clinical passion’ lies in treating complex hip and groin injuries, and he has developed a specialist course which led to him acting as a consultant to numerous Premier League and Championship football clubs.

James, who has also acted as a consultant with Premiership rugby clubs and a range of elite athletes, graduated in physiotherapy from King’s College London in 1996.

Career highlights from around the globe

His fledgling career began in the NHS and took flight in Chicago, where he worked in a spinal and sports specialist centre. During his time in the USA, James qualified as a strength and conditioning specialist and qualified as a Pilates instructor. He worked with professional footballers in the NFL, basketball players in the MLB, power lifters and bodybuilders.

During a spell in Australia, James completed a Masters in musculoskeletal physiotherapy at University of Queensland, specialising in spinal problems. On returning to the UK in 2001, James set up and managed his own private practice and worked mainly in the fields of professional cricket and athletics.

After obtaining a second MSc (this time in applied biomechanics), James joined the English Institute of Sport as clinical lead physiotherapist, with an affiliation to UK Athletics.

Key role at the Rio Olympics

James also spent a period as head of medicine with Saracens RFC before moving on to manage the intensive rehabilitation unit at the National Sports Centre at Bisham Abbey in Buckinghamshire and was head of performance services with the British Olympic Association and deputy chef de mission for the Rio 2016 Olympics.

Alongside his private work, James continued to lecture internationally and is a leading expert in hip and groin injuries and rehabilitation. When he’s not in clinic, James enjoys developing fresh education material and spending time with his wife and two young daughters.

Warren Bradley, Hytro’s founder and head of elite performance, noted: ‘Like the rest of the industry, I have known and respected James’ work for a long time, seeing him develop athletes into world champions.'

Dr Bradley added: ‘We’re delighted to see his enthusiasm for Hytro and we can’t wait to work together to continue this exciting journey to bring the recovery and performance benefits of BFR to a wider audience.’