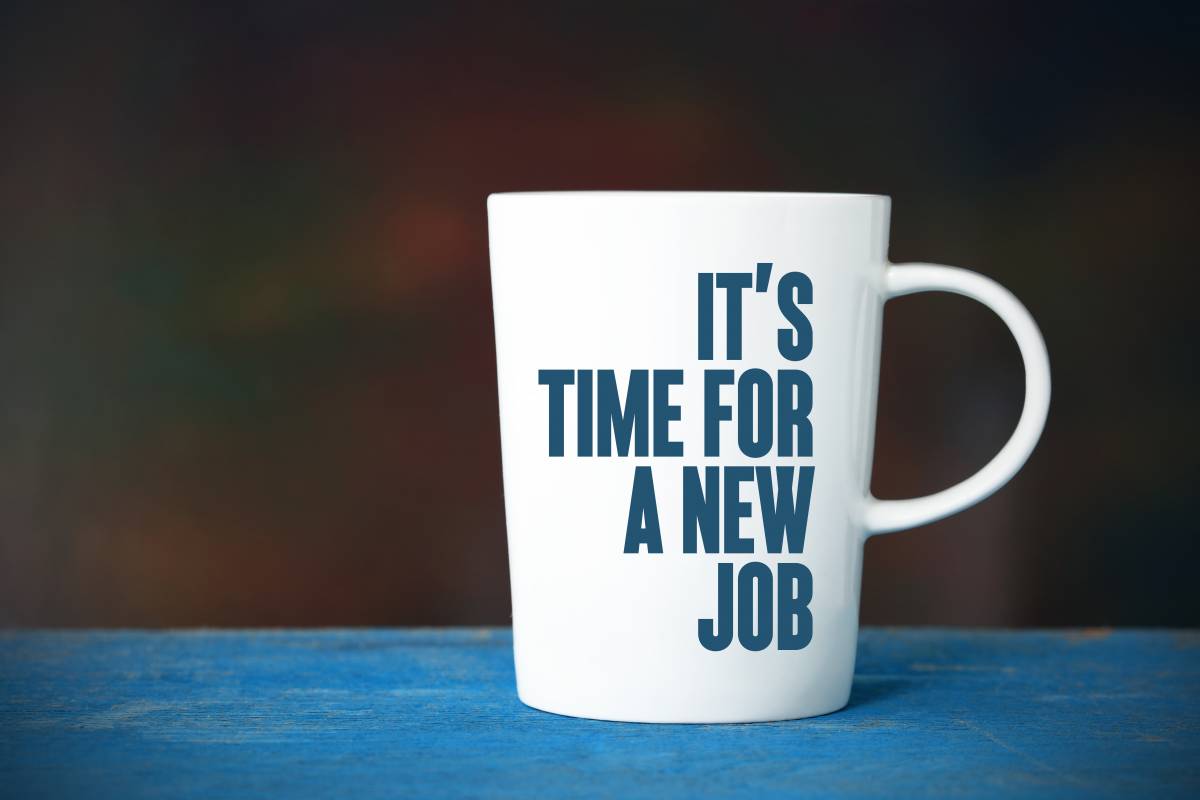 She told PhysioUpdate: ‘It feels daunting to take off the “physio hat”, but the transferable skills physiotherapists possess mean they are so well placed to take on improvement roles such as this.

‘I'm excited to have the opportunity to influence and improve services at a regional level working in partnership with healthcare providers across the East Midlands.’

Earlier this year, Laura stepped down from a five-year stint as public relations officer with the Association of Chartered Physiotherapists in Respiratory Care. In that post, she managed the network’s marketing issues, social media output and the promotion of the specialty. She also played a part in overseeing member-public engagement and also helped to lead the organisation's rebranding in 2016.

A visiting lecturer at De Montfort University in Leicester, Laura was a critical care clinical specialist at University Hospitals of Leicester NHS Trust for five years, until becoming a senior innovation lead in the autumn.

Nov 30, -0001
Read More
Physios can 'shout about their work and inspire others' by entering 2021 chief AHP officer awards