Physiotherapists in clinical settings who habitually complain that their research counterparts rarely produce findings that relate to their everyday practice can help to bridge the divide.

That is the message contained in an online British Journal of Sports Medicine article by two Canada-based academics with a background in physiotherapy: Carolyn A Emery and Christopher Napier. 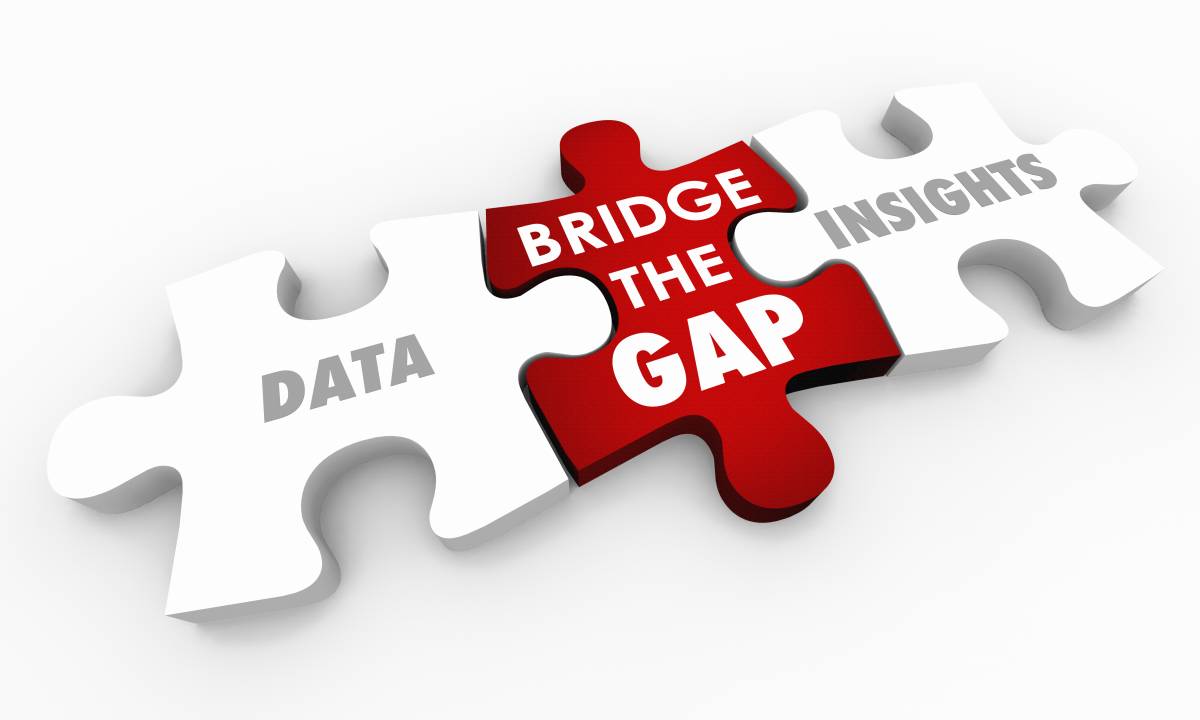 Photo Credit: Shutterstock
The future is bright for 'clinician–scientists' who help to heal traditional divisions

Their article says that physiotherapists who attain appropriate PhDs can become ‘clinician–scientists’ – potentially acting as ‘an important bridge between research and clinical practice because they have a foot in both worlds’.

‘Clinicians understand questions that are faced in daily clinical practice and are ideally situated to develop and undertake clinically relevant research,’ it continues.

Professor Emery is based at the sport injury prevention research centre at the faculty of kinesiology, University of Calgary, Alberta, while Dr Napier is from the department of physical therapy at the University of British Columbia in Vancouver.

They refer to the Canadian Child Health Clinician Scientist Programme and the National Institutes of Health Clinical Research Training Programme as being examples of ‘transdisciplinary initiatives that support the dwindling pipeline’ of clinician–scientists and help to ‘raise the bar for evidence-informed practice in sports medicine’.

It is not the first time such thoughts have been aired: the authors refer to an editorial published in 2018 that called for more clinicians to get involved in designing, completing and disseminating research.

What are the barriers?

Despite the barriers facing physiotherapists who might want to pursue PhD research training – such as the financial cost, time demands and the relatively low earnings of people in the early stages of their research careers – the authors point out that some are not put off.

‘These clinician–scientists often go on to lead successful independent research programmes or clinical leadership careers that take advantage of their acquired research skills,’ they note.

What motivates physios to gain PhDs?

The authors found that physiotherapists who had completed formal research training programmes ‘described a sense of accomplishment that went beyond improved professional skills’. 'The process of completing a PhD resulted in self-improvement at a personal level, simply because of the sheer challenge of it.’

As well as gaining opportunities to attend and present at conferences, they also produced ‘new ideas to inform clinical practice, applying accumulated experience to research teams where clinical expertise was lacking and producing impactful research that informed a change in clinical practice'.

Asked to name their career highlights, the clinician–scientists referred to contributing to international networks with peers that improved outcomes for patients and changed best practice. At the end of their article, the authors name 10 'clinician–scientists' who contributed their perspectives.

Some welcomed being able to mentor the next generation of clinicians, scientists and clinician–scientists, ‘while bridging research and clinical contexts’.

'Rasing the bar' in physiotherapy

‘Furthermore, the opportunity to contribute methodologically to research development that raises the bar for evidence-informed best practice was highlighted.

'Research conducted by clinician–scientists is highly relevant as physiotherapists on the front lines have the most practical understanding of issues important to clinical practice.'

'Despite the many barriers to pursuing PhD training, we hope we have enlightened clinicians who have an interest in research regarding the brighter side of such an opportunity', the authors conclude.