A study published today (30 June) in the journal Lancet Public Health claims to have found a link between an increase in the privatisation of health services in England in recent years and higher rates of treatable mortality – deaths considered to be avoidable with the delivery of timely and effective health care.

The authors suggest this indicates that the quality of healthcare has declined over the period covered by the study (2013 to 2020).

In a Comment article linked to the study, Andrew Street of the London School of Economics and Political Science, who was not involved in the paper, said: ‘Arguments have long raged about what role the private sector should play in the United Kingdom’s health system, where provision is dominated by the NHS.’ 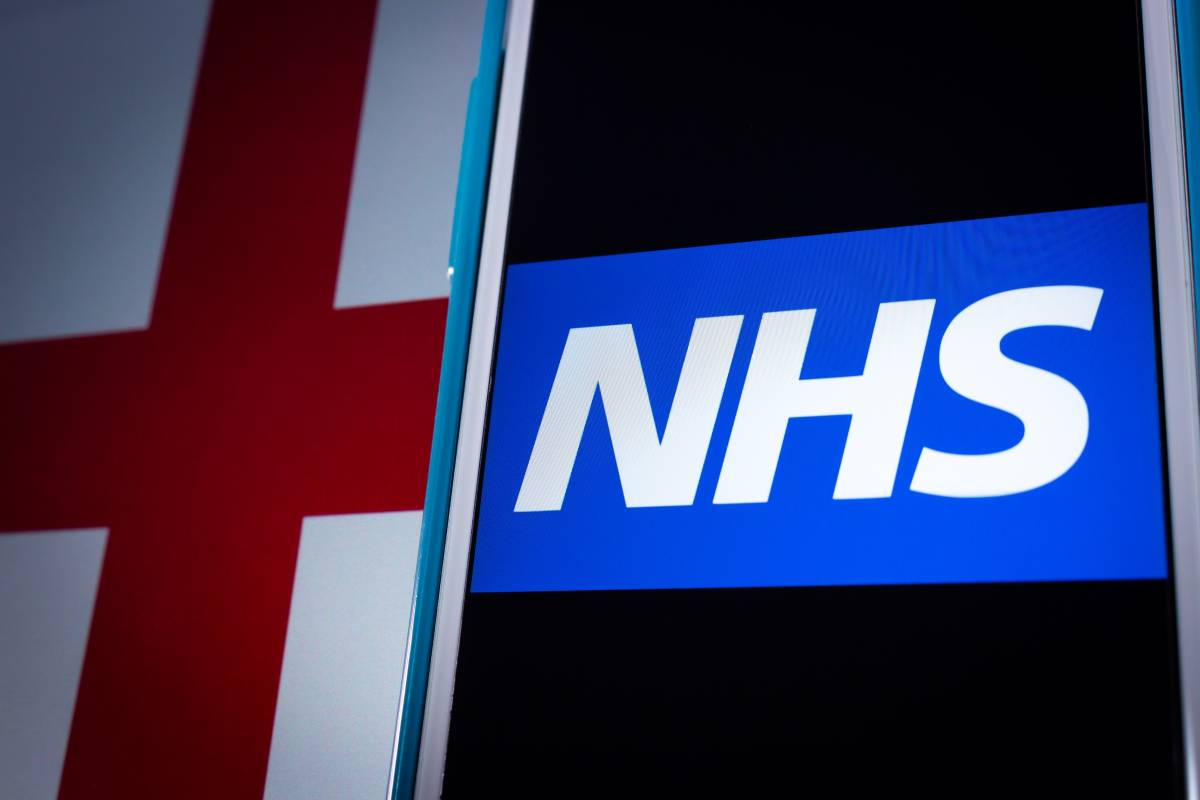 Photo Credit: Shutterstock
The findings are based on money regional health boards spent on outsourcing 2013-2020

Contracts offer the 'only protection'

Professor Street noted: ‘Despite the inability to establish a causal mechanism, the study adds to the evidence base examining the impacts of privatisation on the health system in England.’ And, commenting on the possibility that further privatisation could be in the offing, Professor Street added: ‘For-profit providers may secure greater profit for their shareholders by being innovative and quick to adopt the latest technologies. But a faster route to making profits might be to compromise quality.

‘The only protection against this double-edged sword is via the contract: quality standards must be fully spelt out, there must be careful monitoring of performance, and there must be strict enforcement when standards fall short.’

The study published in Lancet Public Health is said to represent the first comprehensive assessment of NHS privatisation in England to have been conducted since the 2012 series of reforms encouraged a greater outsourcing of services. Co-author Benjamin Goodair said: ‘The unparalleled data utilised in this study enabled us to conduct the first rigorous analysis of one the most controversial health care reforms in England’s recent history.

‘While some have argued the Health and Social Care Act would improve the performance of health services by increasing competition, our findings add merit to long-standing concerns it could instead lead to cost-cutting and poorer health outcomes.’

The authors, Mr Goodair and Aaron Reeves, both of whom are based at the University of Oxford, analysed a new data set showing how much each regional health board spent on outsourcing from 2013 to 2020. Changes to the quality of health services were determined using a statistical analysis to investigate associations between outsourcing and treatable mortality – a key measure of the effectiveness of timely healthcare interventions.

These results clearly have implications for the NHS privatisation debate, suggesting that increased outsourcing to the private sector could lead to a decline in the quality of care provided to patients [Aaron Reeves]

The analysis suggests overall levels of outsourcing in England increased consistently from 2013, rising from less than 4 per cent to more than 6 per cent of total regional health board spend by 2020. In total, £11.5bn was spent outsourcing health services to the private sector over the period, with the amount varying considerably by individual health boards. The largest increases in outsourcing spend were on business and IT support, with steady increases in spending on healthcare businesses, social work, and transport companies.

Co-author Aaron Reeves said: ‘These results clearly have implications for the NHS privatisation debate, suggesting that increased outsourcing to the private sector could lead to a decline in the quality of care provided to patients. While more research is needed to determine the precise causes of the declining quality of healthcare in England, our findings suggest that further increases in NHS privatisation would be a mistake.'

Dr Reeves added: ‘The findings of this research are timely as the way England’s health boards are organised is set to be overhauled. This creates a key moment where the role of the private sector within the NHS must be closely scrutinised.’

The authors acknowledge that their study had some limitations. Major changes to regional health boards since 2013 limited their ability to measure outsourcing before then, or to conduct before-and-after analyses. The findings are not evidence of a causal relationship between outsourcing and mortality rates, so there is a possibility that other factors may also be involved.

The study was funded by The Wellcome Trust.