Concerns that physiotherapists may exhibit bias towards patients because of their gender or other factors have been outlined in an article published in Physiotherapy last month.

Written by a five-person team led by Fraser Philp, a lecturer at the University of Liverpool’s school of health sciences who is a physiotherapist by background, the paper is based on an analysis of a series of facilitator-led discussions on treatment options for shoulder instability. 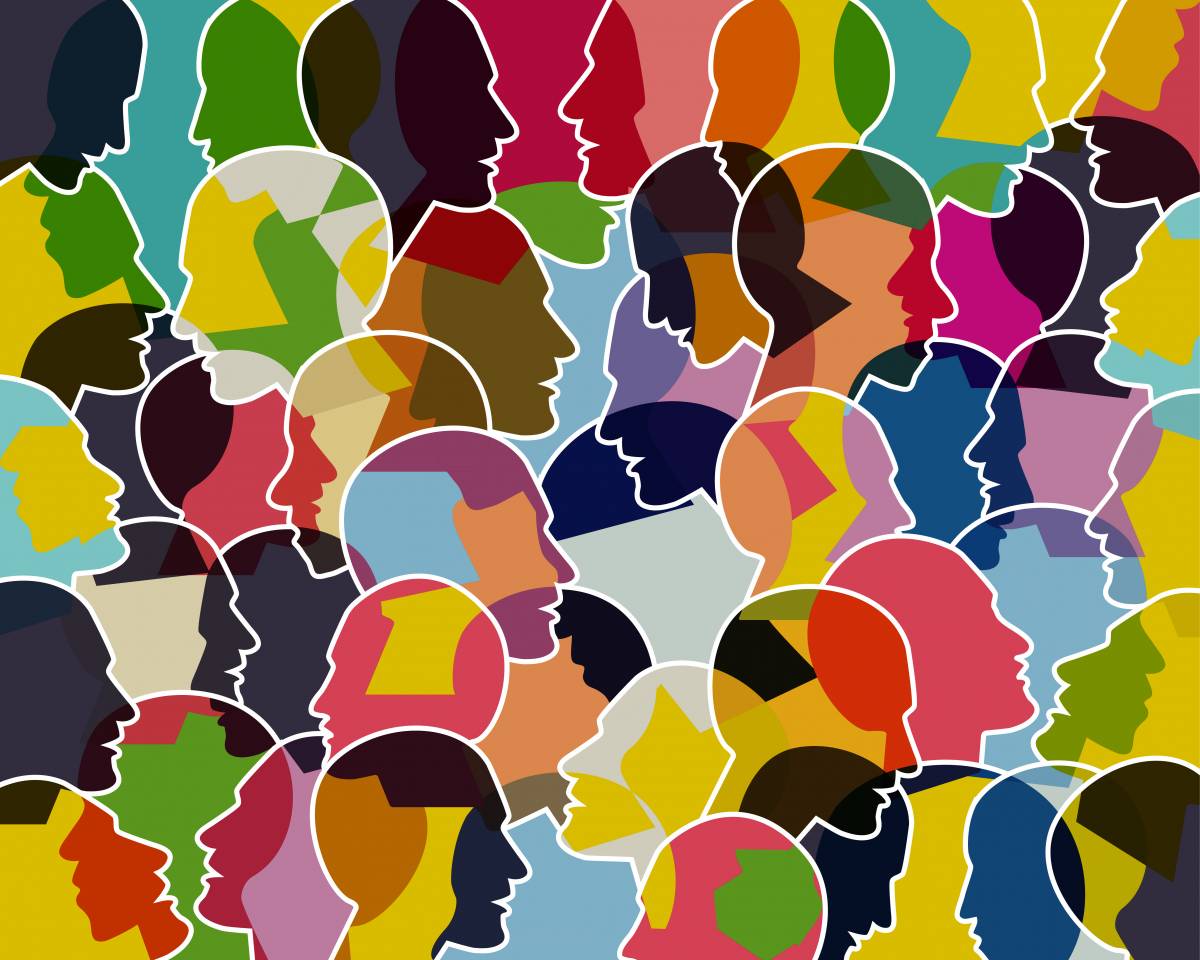 Photo Credit: Shutterstock
The focus groups highlighted how physiotherapy decisions can be affected by 'group think'

Existing methods of measurement in clinical assessment are limited in their ability to inform decision-making and the current terminology used lack precision ... which may affect treatment outcomes [Fraser Philp et al]

Many participants had considerable experience in the profession, varying from two to 29 years. Six held consultant posts, six held ‘advanced’ roles, 12 were specialists and one was in a rotational post. Their caseloads were mixed and most (22) had patients with shoulder instability on their caseloads. The discussions were taped and transcribed before being analysed at a later stage.

Seeting the context, the paper states that treatment regimes for paediatric shoulder instability currently favour 'conservative rehabilitation', often administered by physiotherapists, and aims to address the predominant factors contributing to the presentation. 'Surgery is not routinely considered while the patients are still developing given potential risks of damage to the bony growth plates.'

The authors found ‘considerable variation’ in how paediatric shoulder instability is assessed and managed among the particpants. ‘Classification systems, frameworks and treatment/management pathways were not widely used, possibly as a result of their complexity or limited evidence base,’ they note.

‘Existing methods of measurement in clinical assessment are limited in their ability to inform decision-making and the current terminology used lack precision. Consequently, these may negatively influence diagnostic accuracy and compound errors in decision-making which may affect treatment outcomes.’

Dr Philp and his colleagues found evidence that the participants’ clinical decision-making processes were influenced by ‘potential sources of bias, most notably with reference to gender’. This refers in part to comments made in reference to the vignette of the 16-year-old girl, who was said to have been referred by her GP after a long-standing shoulder pain problem had worsened. The girl had received many physiotherapy sessions over the years for ‘managing exacerbations’.

Asked to expand on how a ‘psychosocial component’ might influence the girl’s case, participants mentioned factors such as ‘going through puberty’, ‘not coping’ with the training regime or ‘[not] wanting to do that’. Other comments included ‘family dynamic’, ‘bad times, anxiety, stresses’ and ‘problems in school or moving up’.

The authors note in a later section: ‘In these focus groups, psychosocial influences were generally perceived to be only relevant for the female vignettes.’ The prognosis was poorer for the teenage girls and 'hormonal rages going on’ were mentioned as one factor that might impede the recommended rehabilitation being carried out faithfully.

‘Whilst there was some discussion regarding psychosocial factors affecting the male vignette, these were much less frequently mentioned and centred around apprehension around restoring range post the traumatic injury,’ the authors note. But there was ‘no evidence’ that gender biased attribution of psychosocial influences was linked to a particular therapist’s gender, they conclude.

The authors found that decisions were not evidence based: less than half of the participants reported using any evidence-based protocols. 'Decision-making was also influenced by a series of embedded biases i.e. personal experiences, conforming to group dynamics (group think) and senior members of the department (medical hierarchy),' they note.

Dr Philp and his colleagues add: ‘Further work is needed to develop methods of measurement and frameworks which can accurately identify relevant physiological mechanisms and personal factors associated with shoulder instability as a part of the assessment/diagnostic process. This may subsequently allow for appropriate treatment allocation and inform the processes surrounding rehabilitation and further management according to first principles.’

The research is part of a wider study looking at the development and use of healthcare technologies for informing clinical decision making in paediatric shoulder instability.

To access the article, titled Evaluating the clinical decision making of physiotherapists in the assessment and management of paediatric shoulder instability, visit: https://doi.org/10.1016/j.physio.2021.12.330