Women from northern Europe who continue to exercise regularly might be able cut the dual risks of developing cardiovascular disease and ‘shrinkage’ as they age.

That is the conclusion of an article published today (9 August) in the online journal BMJ Open. It was written by Sofia Klingberg, from the school of public health and community medicine at the Institute of Medicine, Sahlgrenska Academy, University of Gothenburg, and five other Sweden-based researchers. 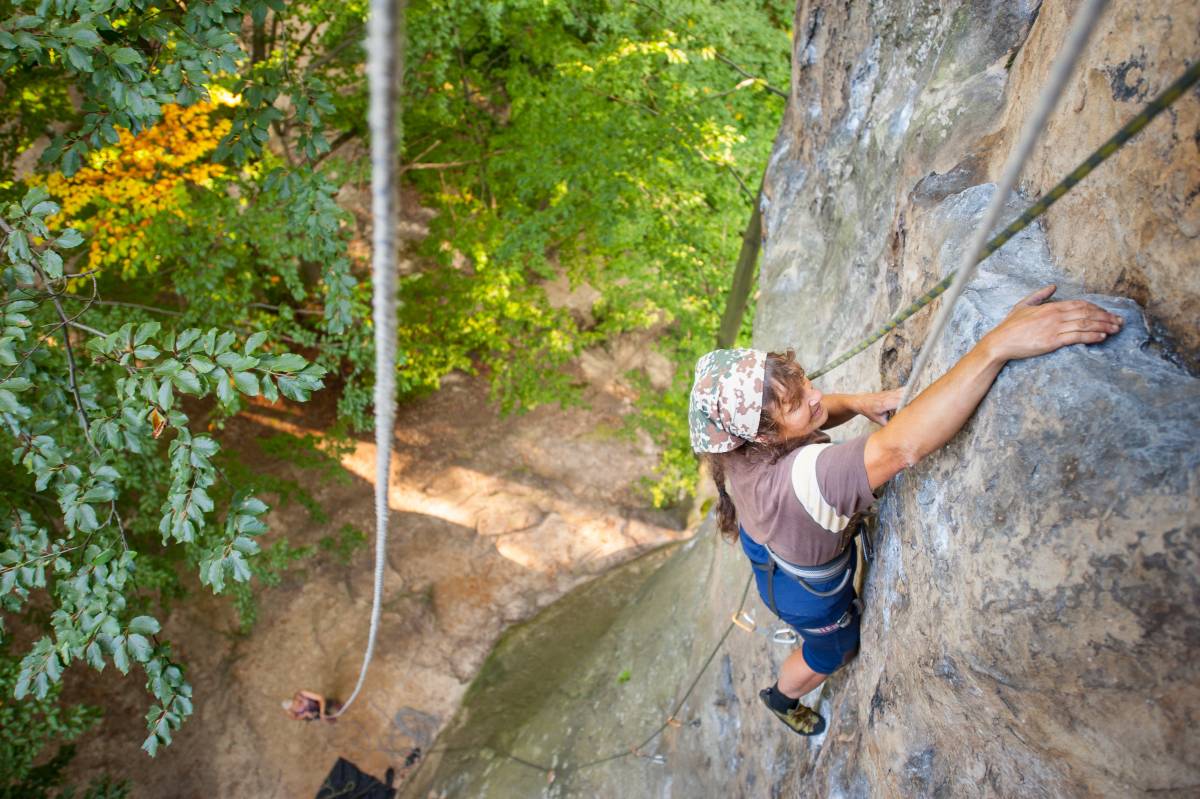 The research paper suggests that losing height in middle age is linked to a greater risk of early death – primarily from heart disease or stroke – at least among women considered to be ‘northern European’.

People to tend to start losing height as they move into their fifties, with the process speeding up during their seventies. Height loss is usually caused by vertebral disc shrinkage, spinal compression fractures and changes in posture, the authors note. While some degree of height loss is associated with natural ageing, they refer to previous research linking it with an increased risk of dying from heart disease.

Despite the fact that ageing women tend to lose more height than men, women have been largely neglected by researchers looking at this topic in the past.

A tale of two studies: Swedish and Danish participants

Dr Klingberg and her colleagues examined whether mid-life height loss might be a predictor for death from all causes – specifically death from heart disease and stroke – in 2,406 Swedish and Danish women born from 1908 to 1952.

Roughly half of the Swedish women participated in the Swedish Prospective Population Study of Women in Gothenburg, while their Danish counterparts took part in the MONItoring trends and determinants of CArdiovascular disease (MONICA) study.

The participants were aged from 30 to 60 years when they entered the studies (two thirds of them were aged from 38 to 52). Their height was measured without shoes and in the morning, and again from 10 to 13 years later. Date and cause of death were monitored for 17 to 19 years after the second height measurement.

The women lost an average of 0.8 cm in height between the first and second measurements, with the amount ranging from 0 to 14 cm.

During the total monitoring period of 19 years, 625 of the women died from all causes. But during the 17-year period, cardiovascular disease was the primary cause of death in 157 women, which included 37 cases of stroke; 362 cases were due to other causes.

Each centimetre of height lost was associated with 14 per cent and 21 per cent greater odds of death from any cause among the Swedish and Danish women, respectively, after adjusting for potentially influential factors.

Short stature and high leisure time physical activity – including taking part in competitive sports – on entering the study were associated with less height loss, independent of the participant’s age.

Major height loss, defined as more than 2 cm, was associated with 74 per cent and 80 per cent greater odds of death, respectively, among the two groups of women.

Pooled analysis of the data showed that major height loss was associated with a more than doubling in the odds of death from stroke and all types of cardiovascular disease, and 71 per cent greater odds of death from all other causes.

These findings held true even after the factors of age, time between height measurements, nationality, and baseline values of height, weight, educational attainment and lifestyle factors were taken into account.

These findings suggest ...[that] regular physical activity may be beneficial not only in prevention of [cardiovascular disease], but also in prevention of height loss [Sofia Klingberg et al.]

The authors acknowledge that they conducted an observational study, which cannot establish cause, and that only a small number of deaths following stroke deaths was recorded.

In addition, the influence of factors such as early life physical activity and exposure to tobacco (either through second-hand smoke or smoking themselves), peak bone mass, underlying health conditions and medical treatments is unknown.

What is involved in the process of height loss?

Height loss is a predictor of both low bone mineral density and clinical manifestations of osteoporotic fractures, which show a gradient across the northern-southern latitude.

To see the full version of ‘Loss of height predicts total and cardiovascular mortality: a cohort study of northern European women’, visit: http://press.psprings.co.uk/Open/august/bmjopen049122.pdf

ME charity welcomes NICE experts' call for rethink on therapeutic options
Read More
WHO guidelines: 'every move counts' in bid to raise activity levels worldwide
Read More
Benefits of physical activity outweigh the risks for people with long-term conditions: BJSM paper
Read More
Coalition including specialist ME physios welcomes NICE guideline's 'break from the past'
Read More
<< Back to News
By using our site, you acknowledge that you have read and understand our Cookie Policy and Privacy Policy.