Giving frail older people living in the community a programme of regular exercise alongside expert dietary advice has been linked to a reduction in their mobility problems, a paper appearing in today’s edition of The BMJ (12 May) suggests.

The paper’s first author is Roberto Bernabei, who works at the department of geriatrics and orthopaedics at the Università Cattolica del Sacro Cuore in Rome. The large team conducted a trial conducted as part of the Sarcopenia and Physical fRailty IN older people: multi-componenT Treatment strategies (SPRINTT) project.

Participants combined aerobic (walking), strength, flexibility, and balance exercises with personalised nutritional counselling. As a result, the level of mobility disability among them fell by almost a quarter (22 per cent) over three years. 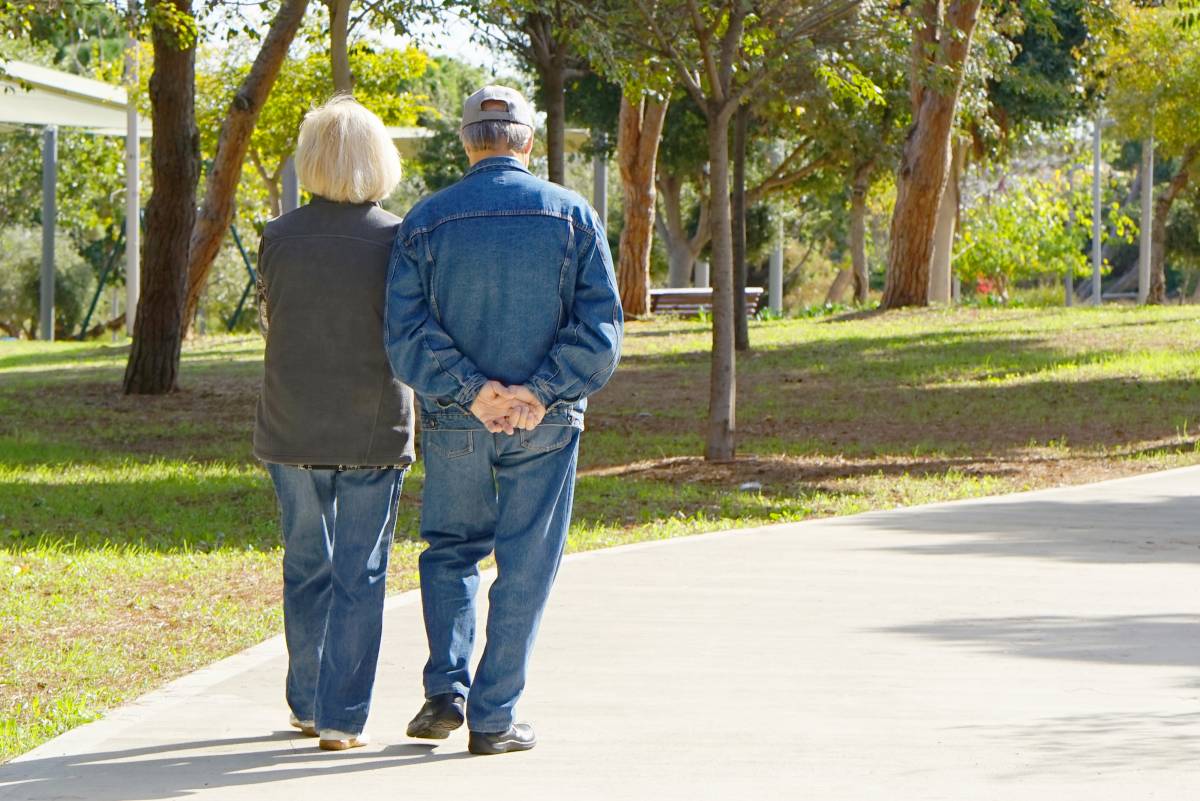 A pool of 1,519 men and women (average age 79 years) with physical frailty and sarcopenia (a combination of reduced physical function and low muscle mass) were recruited from 16 clinical sites in 11 European countries from 2016-2019. Of these, 760 participants were randomised to the intervention, 759 received education on healthy ageing (controls), and all were monitored for up to 36 months.

Those deemed to be physically frail and to have sarcopenia had physical performance battery (SPPB) scores of three to nine points (score range 0 to 12, with lower scores indicating poorer physical function) and low levels of muscle mass. They could walk 400 metres in 15 minutes independently.

The intervention group received twice weekly moderate intensity physical activity sessions at a centre and up to four times weekly at home alongside personalised nutritional counselling. Activity was measured by actimeters worn on the participants’ thighs.

Controls received education on healthy ageing once a month and a brief instructor-led programme of upper body stretching exercises or relaxation techniques. Among participants with SPPB scores of from three to seven at the start of the trial, mobility disability occurred in 47 per cent assigned to the intervention and 53 per cent of the controls.

Persistent mobility disability (inability to walk 400 metres on two consecutive occasions) occurred in 21 per cent of intervention participants compared with 25 per cent of controls. SPPB scores increased more in the intervention group than in controls at both 24 months and 36 months (average differences of 0.8 and 1 point, respectively).

The risk of adverse events was, however, greater among intervention participants (56 per cent) than controls (50 per cent). In a separate analysis of participants with better mobility (SPPB scores of 8 or 9 at the start of the trial), the intervention did not affect the risk of developing mobility disability and had marginal effects on physical performance.

Trial had some limitations

The team of researchers acknowledge that their approach had some limitations. For example, older adults with important cognitive deficits were not included, and almost all participants were white, so findings may not apply to other ethnic groups.

However, retention and adherence to interventions were high compared with other similar trials, and their use of validated tests in a geographically and culturally diverse group of frail older people across Europe, suggests that results are solid. As such, they conclude that such an intervention ‘may be proposed as a strategy to preserve mobility in older people at risk of disability’.

[The findings help to] ... provide compelling evidence that mobility in the community can be preserved among vulnerable older people through structured physical activity, with walking as the primary modality [Thomas Gill, Yale School of Medicine]

In a linked editorial, Thomas Gill, Humana Foundation professor of geriatric medicine at the Yale School of Medicine, Connecticut, argues that findings presented by Dr Bernabei and his colleagues help to confirm the benefits of structured physical activity in older adults living in the community.

Professor Gill acknowledges that translating even the best designed trial findings into clinical practice can be challenging, but says these findings, along with those from another large US trial (the LIFE Study), ‘provide compelling evidence that mobility in the community can be preserved among vulnerable older people through structured physical activity, with walking as the primary modality’.

Confirming these findings in SPRINTT ‘would further strengthen the case for developing, implementing, and supporting community based physical activity programmes to preserve independent mobility among vulnerable older people’, he concludes.

Health benefits of regular muscle strengthening activities highlighted in BJSM systematic review
Read More
ME charity welcomes NICE experts' call for rethink on therapeutic options
Read More
Encourage people to exercise at work rather than in their leisure time for greater impact
Read More
Coalition including specialist ME physios welcomes NICE guideline's 'break from the past'
Read More
<< Back to News
By using our site, you acknowledge that you have read and understand our Cookie Policy and Privacy Policy.