Delayed antibiotic prescribing is a safe and effective way to tackle respiratory tract infections, according to an article based on an analysis of patient data in the latest edition of The BMJ.

Written by an international team led by Beth Stuart, from the Academic Unit of Primary Care, Population Sciences and Medical Education at the University of Southampton’s faculty of medicine, the article tackles the thorny issue of delayed prescribing – also known as ‘just in case prescribing’. 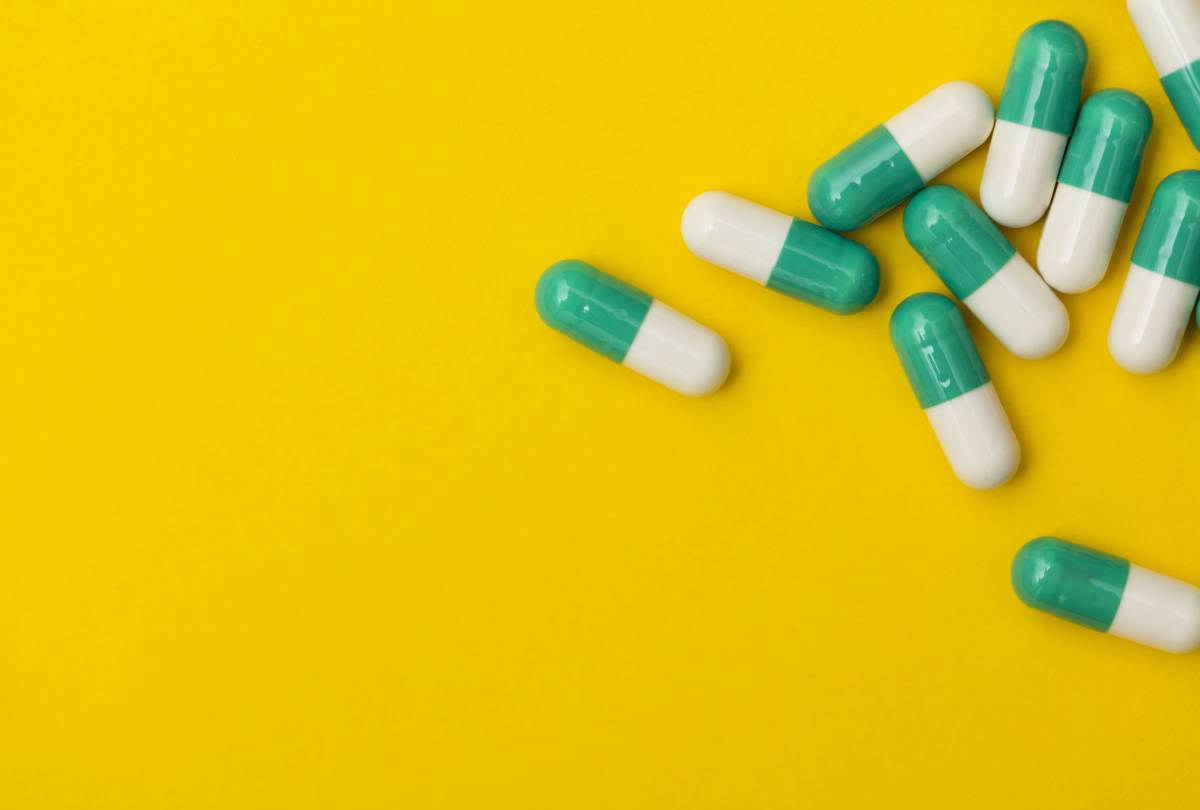 Here, patients agree not to collect a prescription immediately, opting to wait and see if their symptoms improve as part of campaign to reduce a reliance on antibiotics.

In general, people recover from respiratory tract infections without treatment, but in many countries, including the UK, antibiotics are still prescribed routinely for conditions such as sore throats, coughs and ear infections. In their conclusions, the team airs the view that their findings might help clinicians and patients resolve ‘mismatched expectations’ over prescribing habits.

The team assessed the effect of delayed antibiotic prescribing on symptoms for patients with respiratory tract infections in the community, using individual patient data from nine randomised controlled trials and four observational studies (involving a total of 55,682 patients).

Most studies were conducted in primary care settings and the average age of study participants ranged from 2.7 to 51.7 years. The team took factors such as patient age, gender, previous duration of illness, severity of symptoms, smoking status and underlying conditions into account.

Delayed prescribing could be used as a standalone interventional approach, but it might also be a way of resolving mismatched expectations between clinician and patient [Beth Stuart and colleagues]

Children younger than five years had a slightly higher symptom severity with delayed antibiotics than with immediate antibiotics, but this was not considered to be clinically meaningful, and no increased severity was found in the older age groups.

The research team took account of differences in study design and quality to minimise bias. However, the article acknowledges there were some limitations and that the results could have been affected by some unmeasured factors.

Dr Stuart and her colleagues conclude that delayed antibiotic prescribing ‘delayed prescribing appears to be a safe and effective antibiotic strategy for most patients, including those in higher risk subgroups’.

‘Compared with a no prescription approach, delayed prescribing probably reduces reconsultation rates, and therefore the workload of general practitioners, with slightly higher levels of patient satisfaction.

‘Compared with immediate antibiotics, delayed prescribing does not result in higher complication rates (if anything, they are lower) and it does not significantly decrease patient satisfaction.

‘Delayed prescribing could be used as a standalone interventional approach, but it might also be a way of resolving mismatched expectations between clinician and patient.’

Charities claim patient care is being blighted by 'chronic understaffing' in respiratory teams
Read More
Research published on infection risks of using CPAP and HFNO with patients with Covid-19
Read More
Warning issued over staffing pressures on new 'long Covid' units
Read More
Survey spotlights need for 'different' treatment options in severe asthma: call echoed in COPD Day
Read More
<< Back to News
By using our site, you acknowledge that you have read and understand our Cookie Policy and Privacy Policy.