Researchers should aim to establish the true cost of rehabilitating patients who have been injured in horse riding accidents, according to the authors of a study appearing in the online journal Trauma Surgery & Acute Care Open.

The Texas-based team, led by Kevin Mutore from the school of medicine at the University of Texas Rio Grande Valley in Edinburg, reached their assertion after analysing records gathered at the National Trauma Data Bank (NTDB) over a 10-year period. 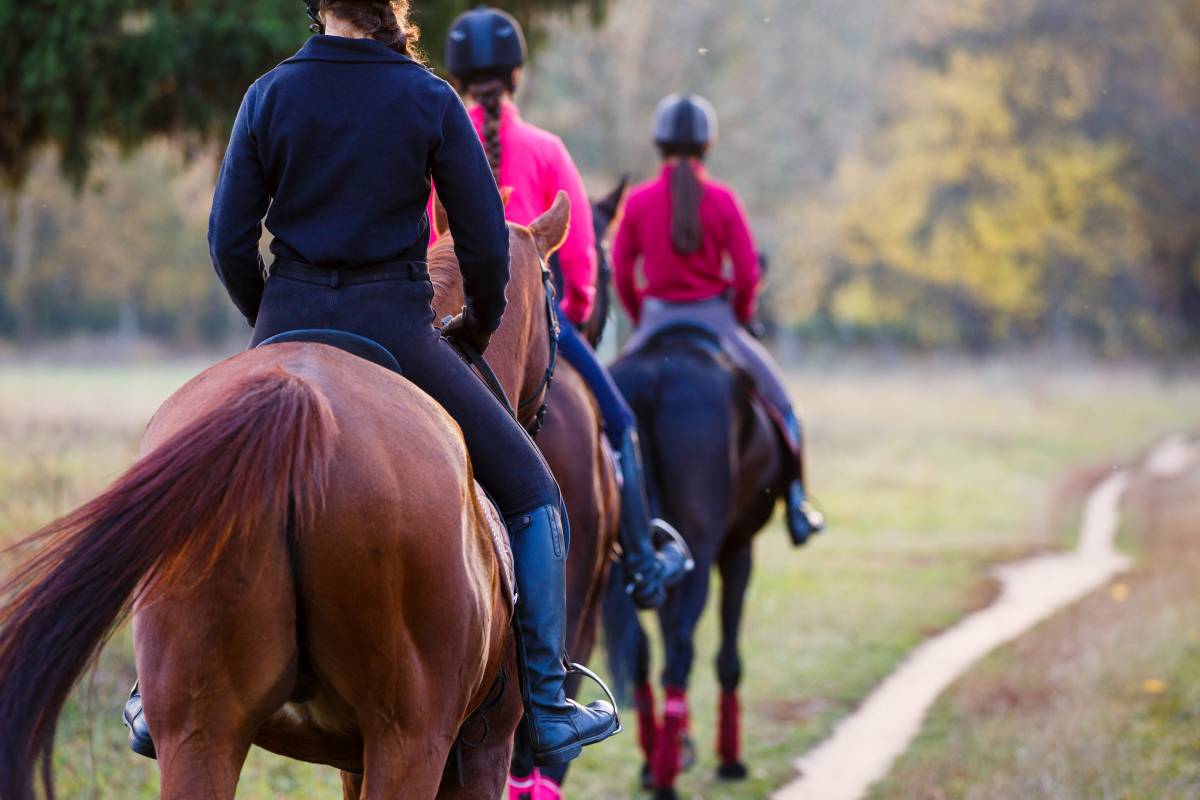 Photo Credit: Shutterstock
Horses may be well trained, but their behaviour can be unpredictable and lead to accidents

More than 30 million Americans take part in equestrian leisure and sporting activities every year. However, relatively little is known about the prevalence and consequences of the injuries that are sustained.

Dr Mutore and his colleagues found that the risk of incurring an injury requiring hospital admission was greater for horse riding than for other potentially dangerous sporting activities, including football, motor racing or skiing.

Although overall death numbers are low, previous work has shown that the long-term rehabilitation costs to treat these injuries may be high [Kevin Mutore et al.]

Despite this alarming finding, they argue that little is known about the real costs of equestrian injuries. While the authors’ analysis reveals that the chest area is the most common site of injury, injuries to the head and neck were found to be the most lethal.

‘Although overall death numbers are low, previous work has shown that the long-term rehabilitation costs to treat these injuries may be high. Further research looking into the epidemiology and true financial burden of these injuries is warranted.’

Details of 45,671 patients with equestrian injuries were retrieved from the NTDB, but only 24,791 cases were analysed because as the remainder were excluded if the data were incomplete. The average age of those injured was 47, and the proportion of men and women affected was similar.

The most common site of injuries was as follows

While injuries were mainly categorised as mild (33 per cent) to moderate (43.5 per cent) in severity, most (88 per cent) of these patients required admission to hospital, with more than a quarter (28 per cent) sent to intensive care. Around one person in 10 required surgery.

On average, patients remained in hospital for four and half days, with an average of four days spent in intensive care and six days on a ventilator.

Those aged 50 to 59 were the most likely to present to trauma centres, accounting for more than one in four of all those injured (26.5 per cent).

More than half of the patents (57 per cent) were discharged home without any additional healthcare services, while seven per cent were transferred to rehab or a skilled nursing facility.

Acknowledging the observational nature of their study, Dr Mutore and his conclude that: ‘Equestrian-related injuries are a frequently ignored public health issue.’

They note: ‘When taken together, these data suggest that the dangers of equestrian activities have been severely underappreciated.’

Though wearing protective gear can save lives it is not always worn, they state. ‘Studies have shown that a large fraction of riders involved in equestrian injuries were not wearing helmets at the time of their accident. It stands to reason that raising awareness of the possible injuries and increasing preventive measures to protect against head injuries would significantly reduce mortality.’

The authors conclude: ‘Interestingly, hospital admission risk from horseback riding is higher than football, auto and motorcycle racing, and skiing.

'Recently, some attention has been paid by equestrian sporting agencies to the use of protective equipment to prevent injuries, especially as it relates to concussion and brain injuries; however, very few public health campaigns have focused on preventing injuries in riders using horses for leisure and work.’

The NTDB data was collected from US trauma centres operating at levels I and II from 2007 to 2016. Because rural hospitals and other small community hospitals, for example, do not contribute to the NTDB database, the authors acknowledge their findings could underestimate the true scale of the problem.

To see the full version of the open-access paper, titled Hearing hoofbeats? Think head and neck trauma: a 10-year NTDB analysis of equestrian-related trauma in the USA, visit: https://tsaco.bmj.com/lookup/doi/10.1136/tsaco-2021-000728