A prominent physiotherapist in the mental health field has written about his career path in a bid to encourage others to follow his lead into the research arena.

A case study featuring Brendon Stubbs, a National Institute for Health Research (NIHR) clinical lecturer at the Institute of Psychiatry, Psychology and Neuroscience (part of King’s College London) appears on a part of the NIHR's website titled ‘mental health incubator’. 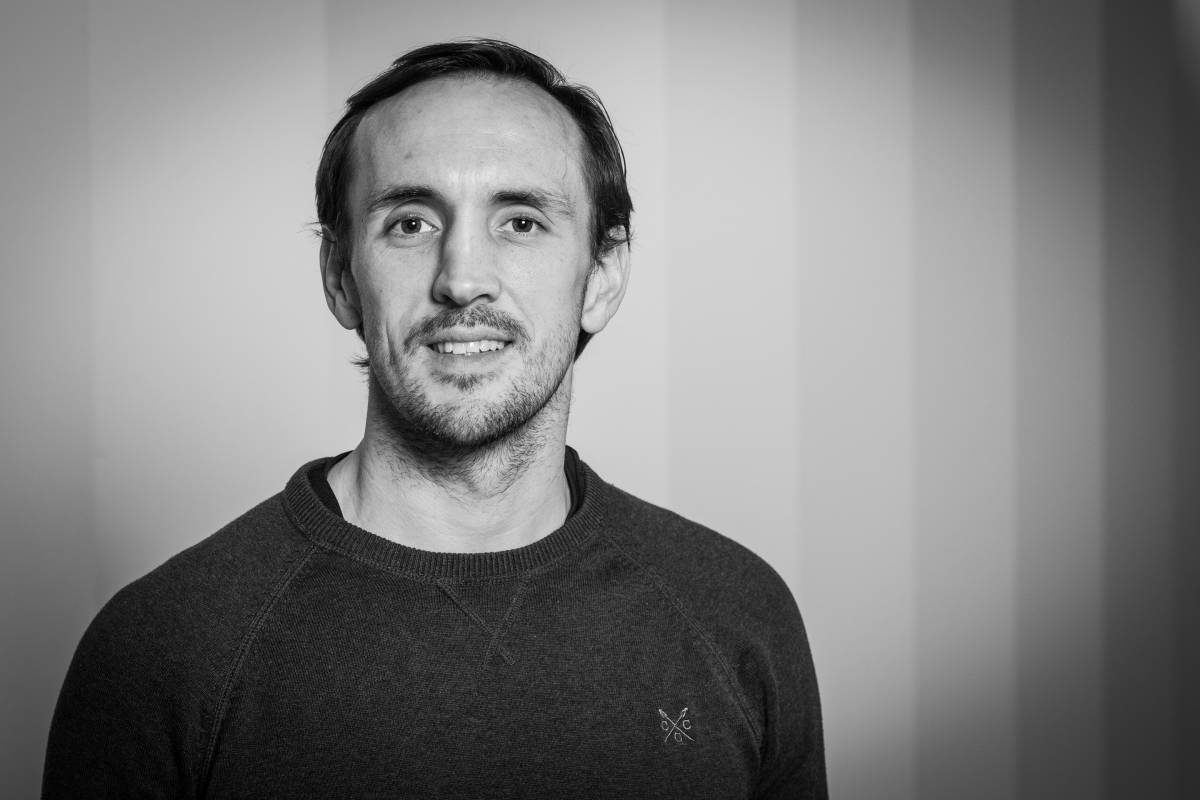 Brendon Stubbs' base at the famed Institute of Psychiatry, Psychology and Neuroscience

He is the sole physiotherapist to appear in a section in which 29 people from a range of professions outline their research trajectories.

Dr Stubbs admits he rather stumbled into the mental and research fields shortly after graduating. ‘After lounging around for the summer post-graduation, my Mum (who was the head of pharmacy at a local psychiatric hospital) encouraged me to go and talk to the head of physiotherapy – and I did that to mainly get my Mum off my back!’

This led to him obtaining his first job in the profession – as a physio in the local neuro-behavioural brain injury unit – an experience that proved to be pivotal.

‘This was a highly unusual move for a physiotherapist at that time to start off working in mental health, but it set me off down a very interesting path.

‘I found myself working with a close-knit multidisciplinary team with some interesting patients whose behaviour, cognitive and physical presentations had changed drastically as a result of a brain injury.'

First steps in research
‘I realised it would be difficult for me to go and work in a “traditional” physiotherapy area again. I subsequently went on to develop a physiotherapy service in a Huntington’s disease specialist unit, a specialist older adult mental health and dementia unit, and a forensic service for older adults.'

Dr Stubbs says he was ‘shocked’ to find there was almost no evidence to draw on when on he started working in the Huntington’s disease unit in 2005. This prompted him to take his first steps into writing and research, something his more experienced colleagues encouraged.

‘I started out by writing some guidelines for physiotherapy for carers and service users and then began writing up some case studies,' Dr Stubbs recalls.

Dr Stubbs recalls being politely asked by a psychiatrist ‘What on earth do we need a physiotherapist for?’ when he arrived on a ward in the early years of the new millennium

From conducting 'hobby projects' to gaining a PhD

Another career milestone came when he switched to working in the older adult mental health field where patients were at risk of falls and fractures. With a psychiatrist, he obtained funds to rent a bone density (or DEXA scanner), received some training and, in lunch breaks and after work, took peripheral DEXA scans of 100 inpatients, a study that led to a publication.

Describing his initial forays into research as ‘hobby projects’, Dr Stubbs’ says he came to realise how influential physios could be in the mental health field, which led to study for an MSc, and then a PhD.

‘During this time, I started to build networks of researchers … avidly devouring research methods and my research horizons really broadened.’

Back to being ‘Brendon the physio’
Dr Stubbs kept his feet on the ground after gaining his PhD by obtaining a job as head of physiotherapy at South London and Maudsley NHS Trust. ‘During this time, I was working with patients in clinic again every week and was back also being “Brendon the physio”.

‘Here, in this role, I have been able to further develop my clinical, leadership and research skills and undertake a wide range of stimulating research projects with colleagues across the UK and all over the world.

‘Today, my research focuses on understanding and improving the physical (and mental) health of people that use mental health services and in particular the role of lifestyle psychiatry.’

Work is 'more relevant and important than ever'

Dr Stubbs revels in using local and national data, is involved in clinical trials and has begun putting research findings into the public domain through using various media, such as podcasts.

As an example of how things have changed over the past couple of decades, Dr Stubbs recalls being politely asked by a psychiatrist ‘What on earth do we need a physiotherapist for?’ when he arrived on a ward in the early years of the new millennium.

He concludes: ‘My clinical and research work has always focused on the links between physical and mental health, initially people were sceptical about physiotherapy in mental health but this work and our work feels more relevant and important than ever.’

An article on how Dr Stubbs' research citations were recognosed: https://www.physioupdate.co.uk/on-the-move

Women working in key NHS posts could find their careers stalling as a result of Covid-19's impact
Read More
Physiotherapists can help to ensure five-year AHP strategy for England is based on citizens' input
Read More
Leadership programme seeks students on physiotherapy courses who want to 'make a difference'
Read More
In a Q&A, NHS physio Chris Tuckett tells editor Ian A McMillan about the importance of communication
Read More
<< Back to News
By using our site, you acknowledge that you have read and understand our Cookie Policy and Privacy Policy.