The Scottish Public Services Ombudsman (SPSO) has ruled that a physiotherapist took an ‘unreasonable’ decision by not requesting an ultrasound scan of a baby’s hips – despite the presence of a number of ‘red flags’ that should have prompted action.

The SPSO reached its verdict – which concerned a physiotherapist employed by NHS Lothian – after taking independent advice from a specialist physiotherapist in the paediatric field. 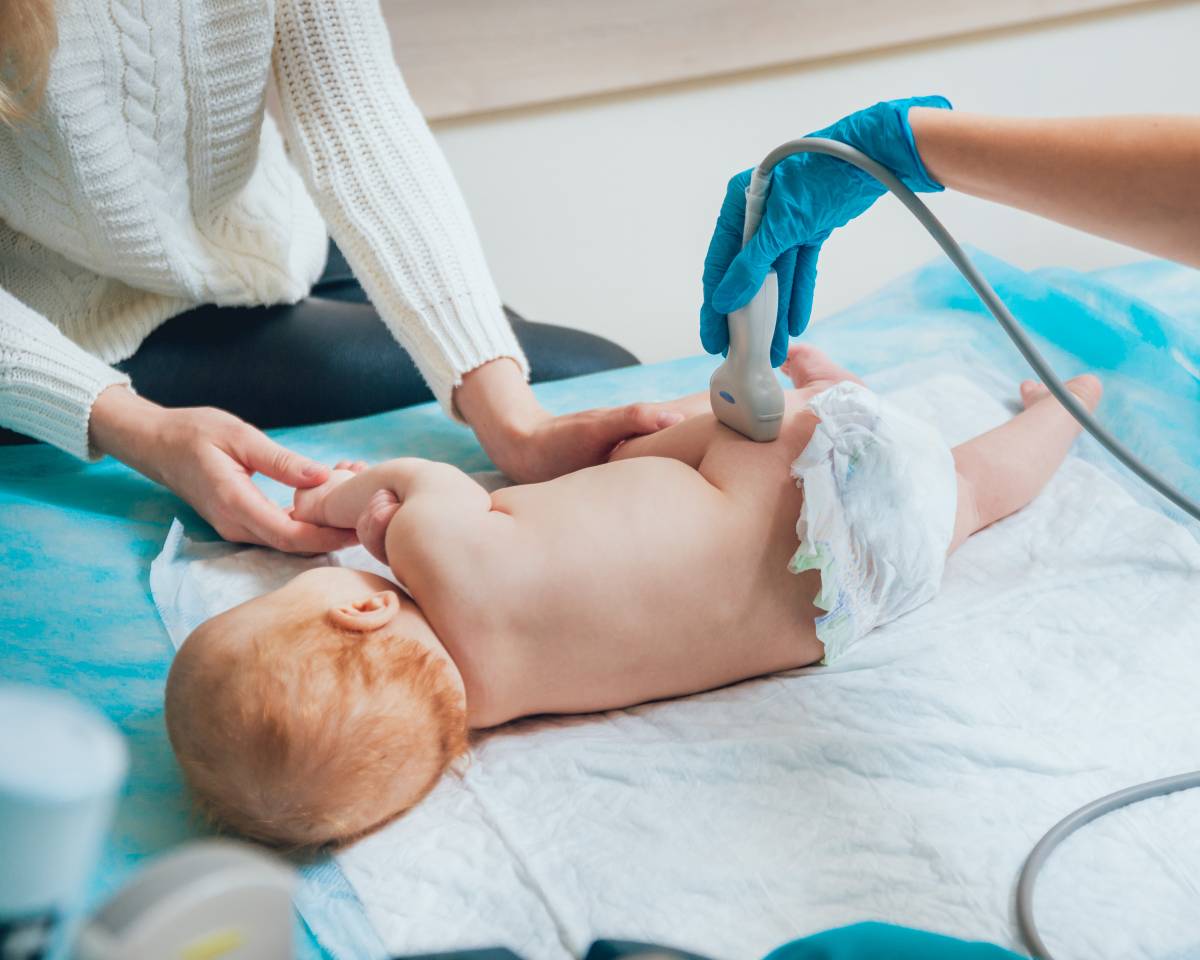 The parent or parents – referred to as ‘C’ – had complained about a failure to diagnose the fact that their new-born baby’s (referred to as ‘A’) hip been dislocated from birth.

Baby A had been reviewed by a physiotherapist at the Royal Hospital for Sick Children in Edinburgh, who found his or her hips were functioning normally. C’s request for an ultrasound scan was refused, meaning that A's condition was not diagnosed until some months later.

On its part, NHS Lothian said there would ‘always’ be an ‘opportunity for human error’ at an initial screening. It told the ombudsman that this possibility is mitigated by regular teaching and peer review, and ensuring staff are competent in examination before reviewing patients.

However, as a result of this complaint, the board said it had made changes to its hip screening procedures.

The decision not to carry out a scan of A's hips was unreasonable and resulted in a delayed diagnosis ... we were advised that the changes already made by the board to their hip screening procedures should improve the clinical process [SPSO]

SPSO: the failure to scan was 'unreasonable'

In its statement, the SPSO said: ‘We considered that the presence of a number of recognised risk factors of hip dysplasia, together with a doctor's prior positive clinical assessment of hip instability, should have led the physiotherapist to arrange an ultrasound.

‘The decision not to carry out a scan of A's hips was unreasonable and resulted in a delayed diagnosis. We upheld this complaint. We were advised that the changes already made by the board to their hip screening procedures should improve the clinical process going forward.’

What the SPSO requested

What the SPSO said should change ‘to put things right in future’:

Children born prematurely represent a growing 'burden' to their families and healthcare providers
Read More
Children's admission rates fall after physios start home visits
Read More
After 40 years in practice, dyspraxia expert Michele Lee tells Ian A McMillan about her career highs
Read More
Some children with syndrome linked to SARS-CoV-2 may need ongoing physical therapy after discharge
Read More
<< Back to News
By using our site, you acknowledge that you have read and understand our Cookie Policy and Privacy Policy.