The rising number of preterm babies – a category referring to those born before the 37th week of pregnancy – is having a growing impact on the workloads of physiotherapists and others in healthcare and education systems around the world.

That is the conclusion of a team of researchers led by Véronique Pierrat, from Tenon Hospital in Paris, whose observational study appears in the latest edition of The BMJ. 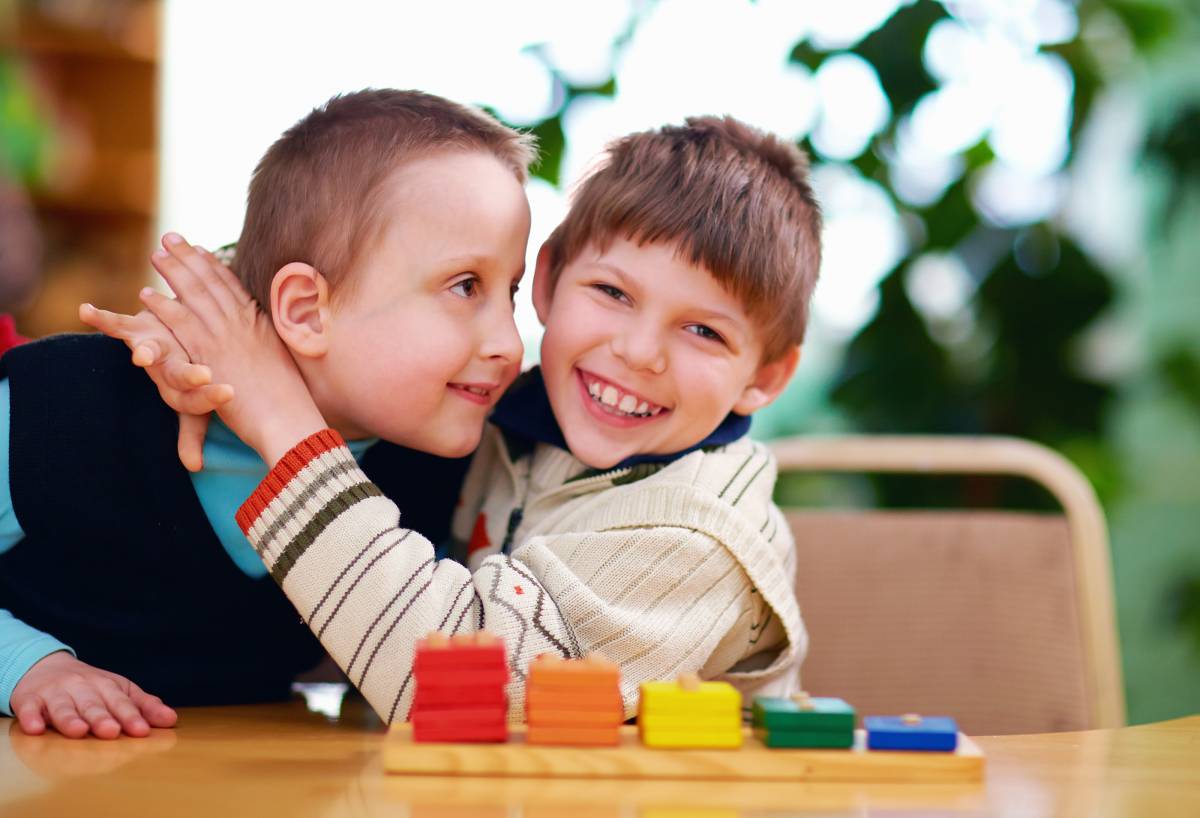 The team’s findings are based on 3,083 French children whose progress is being tracked in a study titled EPIPAGE-2 – an investigation into outcomes in preterm children that has been running for 15 years. There is a comparison group of 600 children who were born at full term.

The study focuses on neurodevelopmental outcomes – such as cerebral palsy, sensory impairments (blindness and deafness), and cognition – as well as behavioural difficulties and movement disorders. These were assessed using recognised tests.

In addition, the family and social burdens associated with prematurity were examined. These ‘burdens’ included the need for extra support at school, visits to a psychiatrist, speech therapist or physiotherapist, and parental concerns about development.

After adjusting for other potentially influential factors, the researchers found that the rates of neurodevelopmental disabilities increased as gestational age fell.

Rates of severe to moderate neurodevelopmental disabilities found in the study were:

Factors that improved survival rates, particularly among extremely preterm babies, include advances in perinatal intensive care, such as an increase in the use of antenatal corticosteroids, exogenous surfactant and non-invasive respirator support. An avoidance of the liberal use of postnatal corticosteroids to treat bronchopulmonary dysplasia has also been a key factor, according to the paper.

The concern most likely to be reported by parents was their child’s behaviour – an issue that warrants more attention, the paper suggests. It notes that rates of neurodevelopmental disabilities were higher in families with low socioeconomic status.

Extra educational assistance and complex developmental resources were often used, even for children born moderately preterm or with no, or mild, neurodevelopmental disabilities [Véronique Pierrat and colleagues]

Difficulties 'should not be underestimated'

The authors suggest that preterm birth ‘continues to pose a large burden for families, healthcare, and educational systems'.

About one child in three (35 per cent) of children in the moderately to extremely preterm group had mild disabilities requiring special care or educational services.

‘Extra educational assistance and complex developmental resources were often used, even for children born moderately preterm or with no, or mild, neurodevelopmental disabilities.

'Difficulties faced by these groups of children and their families should not be underestimated,’ the authors conclude.