That is the message contained in a paper published yesterday (24 May) by a multidisciplinary team based at Great Ormond Street Hospital (GOSH) – the world-renowned specialist paediatric unit – in the journal Lancet Child & Adolescent Health. 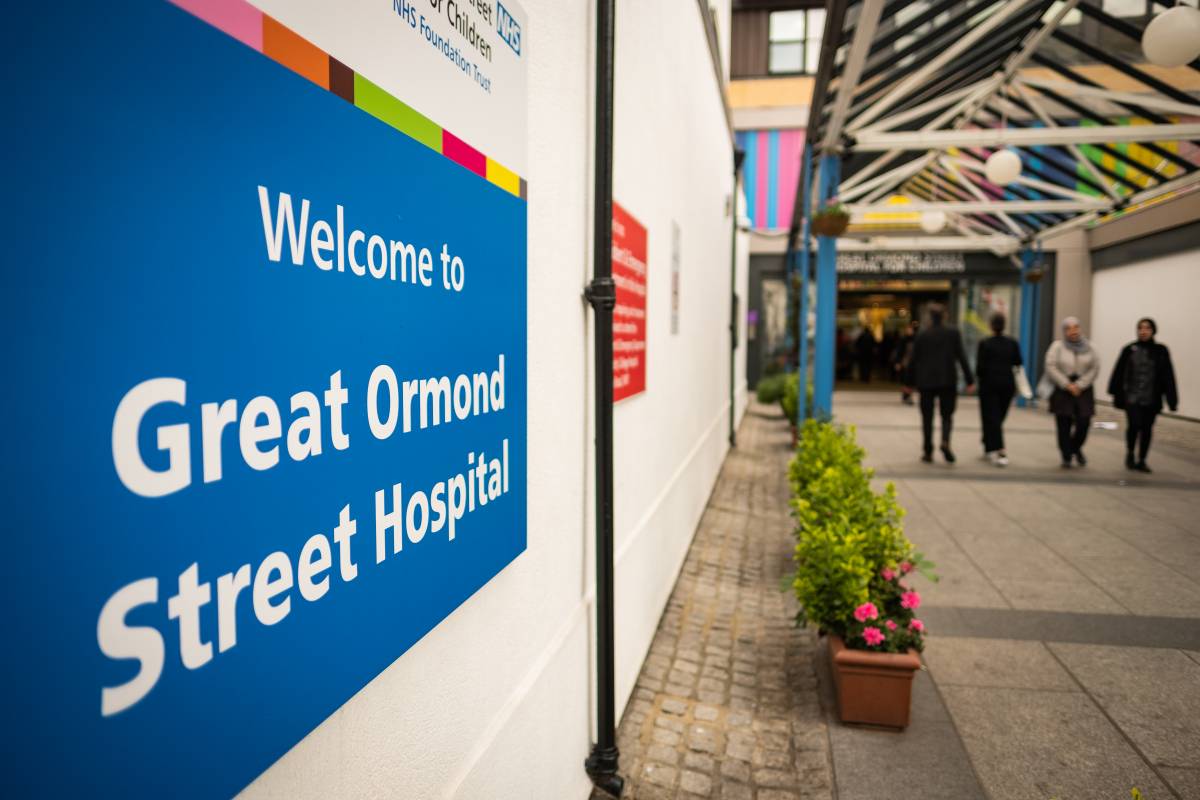 Photo Credit: Shutterstock
The study is based on 46 children who had PIMS-TS after contracting SARS-CoV-2 infection

It is based on an observational study that charted the progress of 46 children who had PIMS-TS after contracting SARS-CoV-2 infection. Despite them being admitted because they were severe, most of the children’s symptoms had resolved six months after they were discharged, it emerged.

Initial concerns centred on inflammation, and gastrointestinal, heart and clinically significant neurological symptoms. Their resolution, in most cases, after six months suggests long-term organ damage is rare, the authors suggest.

The paper recommends that the small number of children who did experience problems at six months may require ongoing physical therapy and mental health support.

Sue Maillard, from GOSH’s department of physiotherapy and rehabilitation services, is one of the eight co-authors who assisted doctors Abdel-Mannan and Penner in preparing the paper for publication – all of whom are members of GOSH’s PIMS multidisciplinary group.

While the children's muscle function improved significantly from hospital admission to six months, 18 patients who took part in a six-minute walking test after six months were in the bottom three per cent for their age and sex.

As the study lacked a control group, the authors stress the importance of interpreting the findings in the context of the pandemic.

They acknowledge that further studies are needed to determine if the findings apply to all patients with PIMS-TS – in part because the children in their study had severe symptoms.

the persisting fatigue, difficulty exercising, and mental health effects ... must be closely monitored, and patients should continue to be supported by medical teams with a range of specialisms [co-lead author Justin Penner]

Dr Penner said: ‘As PIMS-TS is a very rare complication of COVID-19 in children, our study included a small number of children from one hospital. Nevertheless, these findings can hopefully signal cautious optimism that many of the most severe effects of PIMS appear to resolve within six months.

‘However, the persisting fatigue, difficulty exercising, and mental health effects we saw in some children, which can interfere with daily lives, must be closely monitored, and patients should continue to be supported by medical teams with a range of specialisms.’

All patients aged under 18 who were admitted to GOSH with PIMS-TS from 4 April to 1 September 2020 were included in the study. Of the 46 children who took part, the average age was 10; 30 patients were male and 16 were female, while 37 were from minority ethnic groups and eight had pre-existing comorbidities.