Setting up a programme of regular home visits for a group of 10 children with neuro-respiratory problems in north Lanarkshire proved to be far more successful than had initially been hoped.

The programme’s benefits – contained in a case study by Richard MacPhee, an advanced practitioner in the local paediatric respiratory team – feature in a compendium of 21 studies commissioned by NHS Education for Scotland (NES) to highlight the work of allied health professionals (AHPs). 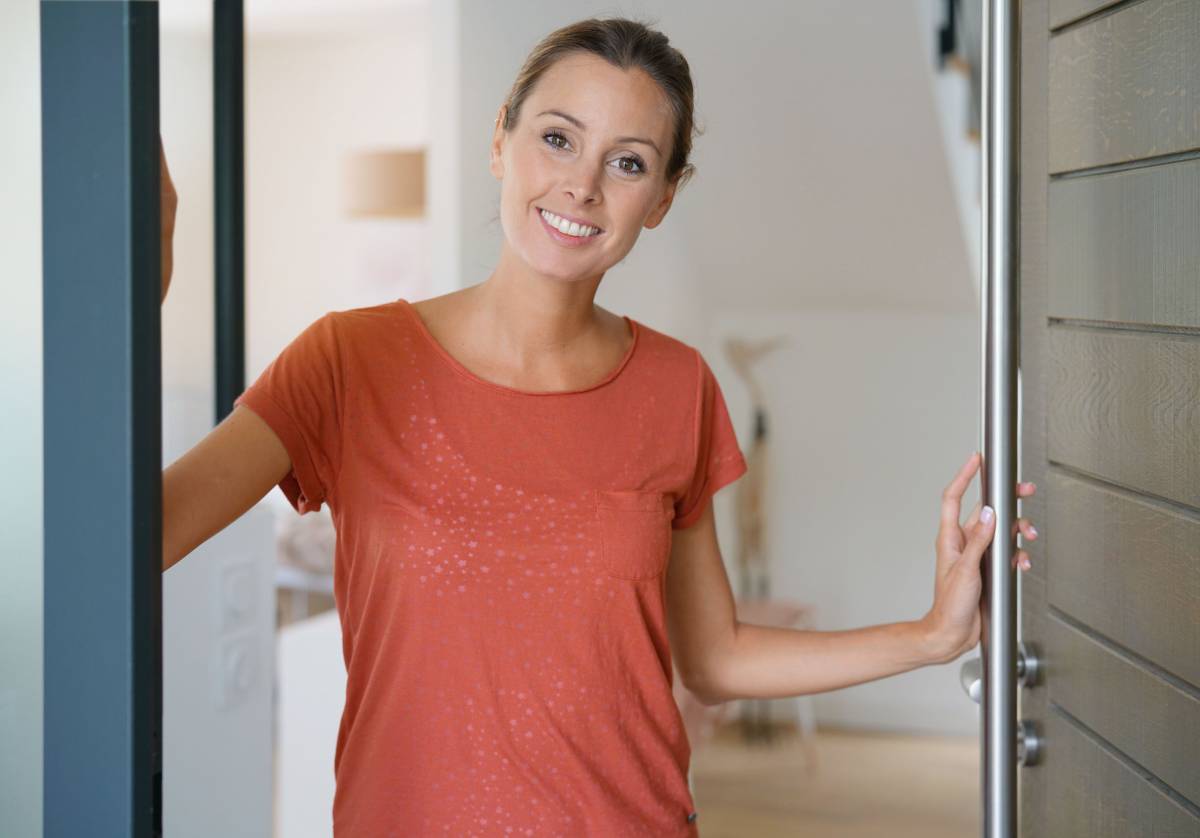 The north Lanarkshire programme was set up in 2018 amid concerns that children with neuro-respiratory conditions were being admitted to hospital on a regular basis. A key aim was to cut the rate of admissions by a quarter and instead offer support to the children at home. The initiative was helped by the fact one of the team’s physiotherapists had recently gained a non-medical prescribing qualification.

The nurse-physio team used a screening tool developed at the children's hospital in Glasgow to score the respiratory risk factors linked to recurrent hospital admissions, the case study reports. ‘After identifying 10 of our most "at risk" patients, we decided a nurse and a physiotherapist should proactively manage the patients by carrying out regular home visits, up to every two weeks.’

By assessing patients at home, sometimes visiting in response to parents’ concerns, staff were able to identify risk factors that hadn’t been obvious during clinic visits. They homed in on issues such as gastro-oesophageal reflux, hypersalivation, airway clearance, and provided antibiotics as required.

Patient feedback was unanimously positive with parents discussing how much they appreciated the support and help of the team. They felt that multiple hospital admissions were prevented by this approach

Mr MacPhee notes that team members also liaised with multidisciplinary colleagues, such as speech and language therapists and dietitians, and provided microbiology sampling.

He says the team was ‘pleasantly surprised’ to see that admissions and bed days of the patients fell by 80 per cent over a year, compared to the previous one. This was ‘most striking over winter’, when one patient in the group was admitted for one night from November-February. This admission was not linked to levels of antibiotic medication.

‘Patient feedback was unanimously positive with parents discussing how much they appreciated the support and help of the team. They felt that multiple hospital admissions were prevented by this approach. This way of working has continued and continues to benefit our neuro-respiratory cohort following the close of this project,’ the case study concludes.

A second physiotherapy-led project in the compendium highlights a model that helped cut the number of falls at Balmore Ward – a specialist dementia Unit managed by the older people's mental health services at Glasgow Health and Social Care Partnership. Angela Watson set up the project after consulting with physiotherapy and nursing colleagues.

Over a two-year period, the number of falls were cut from 266 annually to 166, or by 38 per cent. 'The success of the project was down to having a clinician on the ward leading the project. The result was an increase in falls awareness and how to reduce the risks throughout the entire staff group.'

In a foreword to the compendium, Helen McFarlane, AHP programme director at NES, said: 'As leaders, AHPs have much to offer wider leadership teams by bringing innovative, practical and person centred approaches to decision making tables – and NES commits to continuing to provide the learning experiences that support the development of all AHPs across Scotland.’

More than 12,000 whole time equivalent AHPs in 12 professions are currently employed in the NHS in Scotland. NHS Education Scotland commissioned the AHPs Federation Scotland to work in partnership with AHPs Directors Scotland Group to generate 'at least 50 positive AHP impact stories' from the dozen professions. More are available to view through the web address below.