Changes in older people’s ability to move from seated positions to standing ones or to dress themselves could offer vital clues about their life expectancy, according a research article appearing in the latest edition of The BMJ.

The article was written by Benjamin Landré, a physiotherapist and public health specialist by background who is based at the University of Paris, and seven other authors, who are based in Paris or London – or both capital cities. 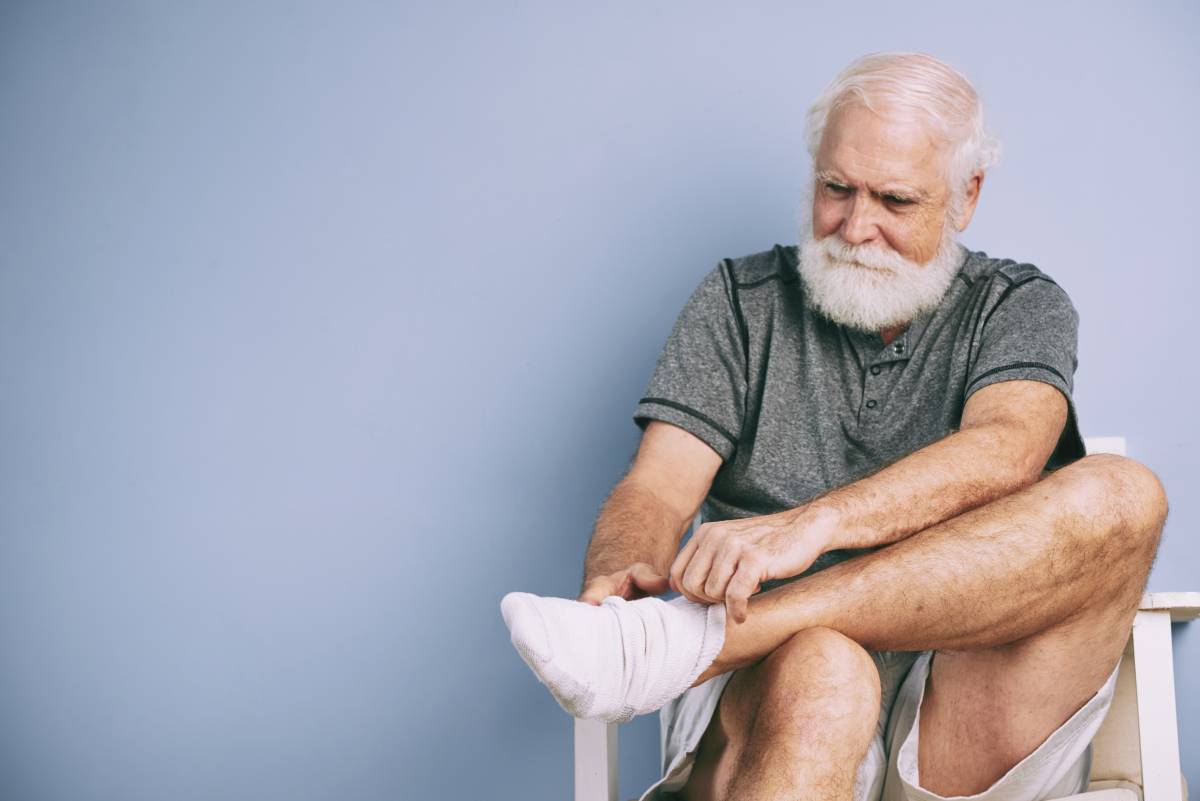 Dr Landré and colleagues identified an association between deteriorating levels of motor function among people from around the age of 65 and increased risks of death – with signs of decline emerging as many as 10 years before their demise. Consequently, the authors suggest there are opportunities for ‘prevention and targeted interventions’ if these signs were to be picked up at an early stage.

While many studies have shown that declining levels of cognitive skills can emerge up to 15 years before death occurs, it is unclear whether this also applies to physical abilities. To explore this further, Dr Landré and colleagues examined several measures of motor function to see if they had associations with mortality over a 10-year period from around age 65.

The findings are based on a UK study known as Whitehall II, in which more than 6,000 individuals aged from 35 to 55 years were recruited during the years 1985-1988 to shed light how social, behavioural, and biological factors influence people’s long-term health.

From 2007-2016, the participants’ motor function was assessed up to three times. Their walking speed, ‘chair rise time’, and grip strength – along with self-reported measures of functioning and difficulties with activities of daily living, such as dressing, using the toilet, cooking and grocery shopping – were measured.

The researchers logged deaths from any cause up until October 2019, and – after taking account of other potentially influential factors – found that poorer motor function was associated with an increased mortality risk in the following categories:

Acknowledging that their study is observational and cannot establish cause, the team notes they could not examine trajectories of motor function by cause of death or in specific minority groups, and could not account for events such as falls or hospital admissions.

These results suggest that strategies to reduce accelerated decline should start before old age; early detection of changes in motor function might offer opportunities for prevention and targeted interventions [Dr Landré et al.]

Nevertheless, Dr Landré and colleagues say their study ‘adds to the sparse literature on terminal decline in motor function and, to our knowledge, is the first to examine terminal and age related long term trajectories of multiple measures of motor function.’

They note: 'These results suggest that strategies to reduce accelerated decline should start before old age; early detection of changes in motor function might offer opportunities for prevention and targeted interventions.'

As populations age worldwide, the need to widen our understanding of the functional status of older adults – and change in functioning with age – becomes ever more vital, they add.

The research study adds to a growing evidence base providing novel insights on healthy ageing, say researchers in a linked editorial. The authors of this paper are Bjørn Heine Strand, from the department of chronic diseases and ageing at the Norwegian Institute of Public Health in Oslo, and Rachel Cooper, from the department of sport and exercise sciences at Manchester Metropolitan University’s musculoskeletal science and sports medicine research centre.

As the Whitehall II study participants continue to age and more data becomes available, fresh information will emerge that will influence the development of interventions to promote healthy ageing, Dr Strang and Professor Cooper suggest.

‘Despite the focus on death as an outcome in these analyses, our goal should always be to add life to years, not just years to life,’ they add.

Why physical activity and social engagement are important for everyone - including superheroes
Read More
Doing housework could help to keep older people healthy and reduce the risk of falling, study shows
Read More
Healthy lifestyle findings could help professionals and policymakers plan future health care
Read More
Fife physiotherapists present findings on grip strength study at NHS Scotland annual event
Read More
<< Back to News
By using our site, you acknowledge that you have read and understand our Cookie Policy and Privacy Policy.