Physiotherapists, district nurses and other NHS staff who have to drive hundreds of miles to treat home-bound vulnerable patients face a cost of living crisis that has been exacerbated by rising petrol rises.

The NHS Confederation and NHS Providers have warned that fuel costs – which now stand at an average of £1.67 for a litre of petrol – mean the government must act to alleviate the financial pressures being heaped on community staff. The organisations argue that mileage rate reimbursements should reflect the price of fuel, along with levels of business tax relief.

The current mileage reimbursement rate for health staff on standard NHS employment contracts is set by the Treasury, in agreement with trade unions and NHS employers. Rates are reviewed twice a year, with the next review due next month (April). 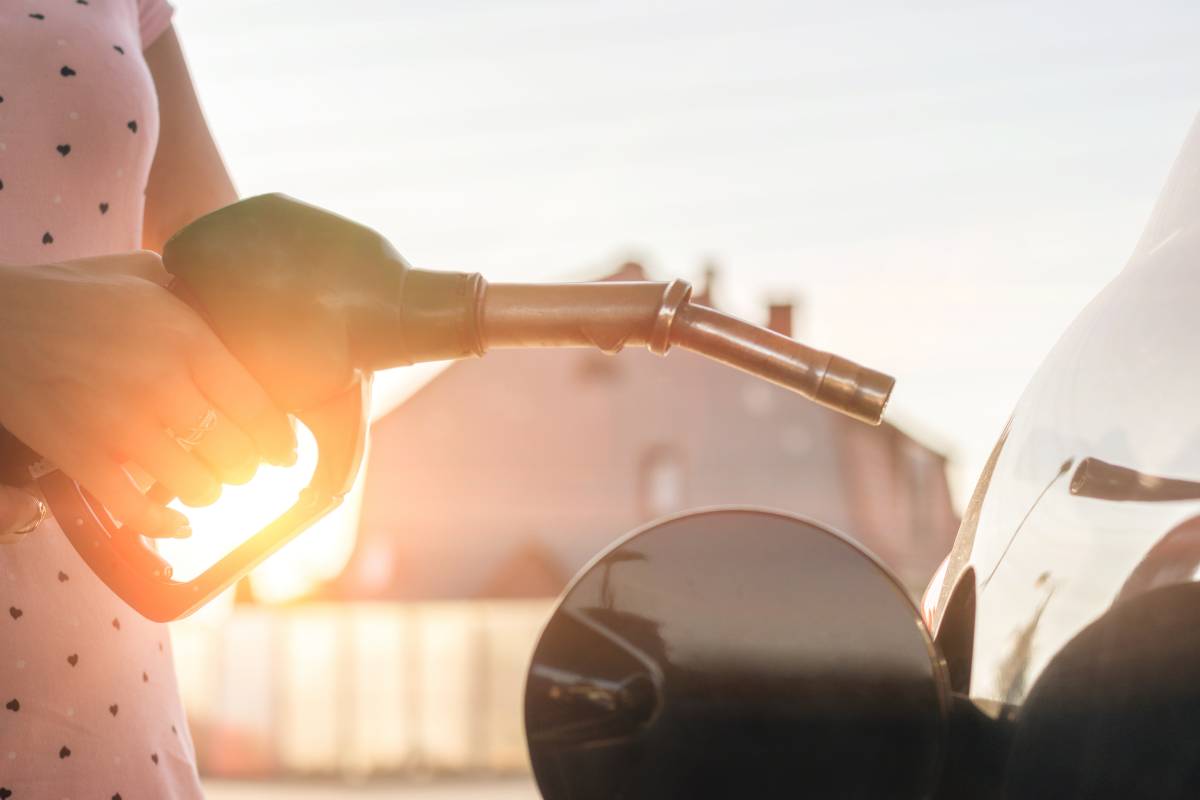 Photo Credit: Shutterstock
Mileage rate reimbursements for NHS staff should reflect the price of fuel at the pumps

Currently, NHS staff who have travel in their cars for work can generally claim taxable expenses of 56p a mile for up to 3,500 miles annually and 20p for any miles driven beyond that – a rate that existed since 2014.

Some NHS staff based in rural areas, for example, may drive thousands of miles a year to visit patients and are now paying as much £100 a month extra at the pumps, the health leaders argue.

At present, the NHS has 110,000 vacancies and there is rising concern about the impact of soaring fuel costs and other cost of living pressures on staff – potentially leading to more of them quitting their posts.

If staff in the community can’t afford to fill their tanks, then they cannot to make important house calls and check in on some of the most vulnerable and poorly patients ... This in turn will have a knock-on effect on other services [Matthew Taylor]Matthew Taylor, chief executive of the NHS Confederation, said: ‘We know that the mounting cost-of-living is already having a real impact on our staff and that over the course of the next year that pressure will be compounded.

‘NHS leaders are now very concerned about these costs, particularly those working in community settings, and are calling on the government to take drastic measures to avoid a mass exodus.

Mr Taylor added: ‘Put simply, if staff in the community can’t afford to fill their tanks, then they cannot to make important house calls and check in on some of the most vulnerable and poorly patients in our communities. This in turn will have a knock-on effect on other services with increasing numbers of patients needing to make emergency calls and going to hospital for the treatment they should have at home.’

Saffron Cordery, deputy chief executive of NHS Providers, said: ‘Spiralling costs will have a huge impact on staff who have given so much in supporting patients through the pandemic, particularly those who have no choice but to use private cars to provide care.’

Ms Cordery added: ‘We understand this is a challenging issue, but there is a clear opportunity here to support hard pressed community health care staff, and in particular, staff on lower bands, as these dramatic fuel cost increases come alongside a wider squeeze on living costs.'

Siobhan Melia, the chief executive of Sussex Community NHS Trust, said: ‘We have heard from our community-based staff about the stress and anxiety caused as a result of rising fuel costs. Some are changing their daily work patterns to reduce travel and conserve fuel for direct patient visits, while others are using pool cars.’

Ms Melia also chairs the Community Network, which is hosted by the NHS Confederation and NHS Providers. The two bodies raised the issues in advance of the release of the Chancellor’s spring statement, which is expected later today (23 March).

HCPC seeks to allay registrants' 'anxieties' over practising while pandemic continues
Read More
Covid's second wave will demand a 'sustained and prolonged' response from AHPs
Read More
With Covid-19 leaving NHS staff 'on their knees', the government must set realistic clinical goals
Read More
2021 is the 'year of the health and care worker', the WHO announces
Read More
<< Back to News
By using our site, you acknowledge that you have read and understand our Cookie Policy and Privacy Policy.