People who complain of having ‘widespread pain’ – a common subtype of chronic pain with links to musculoskeletal disorders – could be at a greater risk of developing dementia and having a stroke, and clinicians ned to know so that 'timely therapies' can be offered.

That is the conclusion of study written by two China-based researchers that was published online yesterday (16 August) by the journal Regional Anesthesia & Pain Medicine.

The authors, Kanran Wang and Hong Lui from Center of Medical Reproduction at the First Affiliated Hospital of Chongqing Medical University, say the association appears to exist independently of potentially influential factors – such as age, general health and lifestyle. 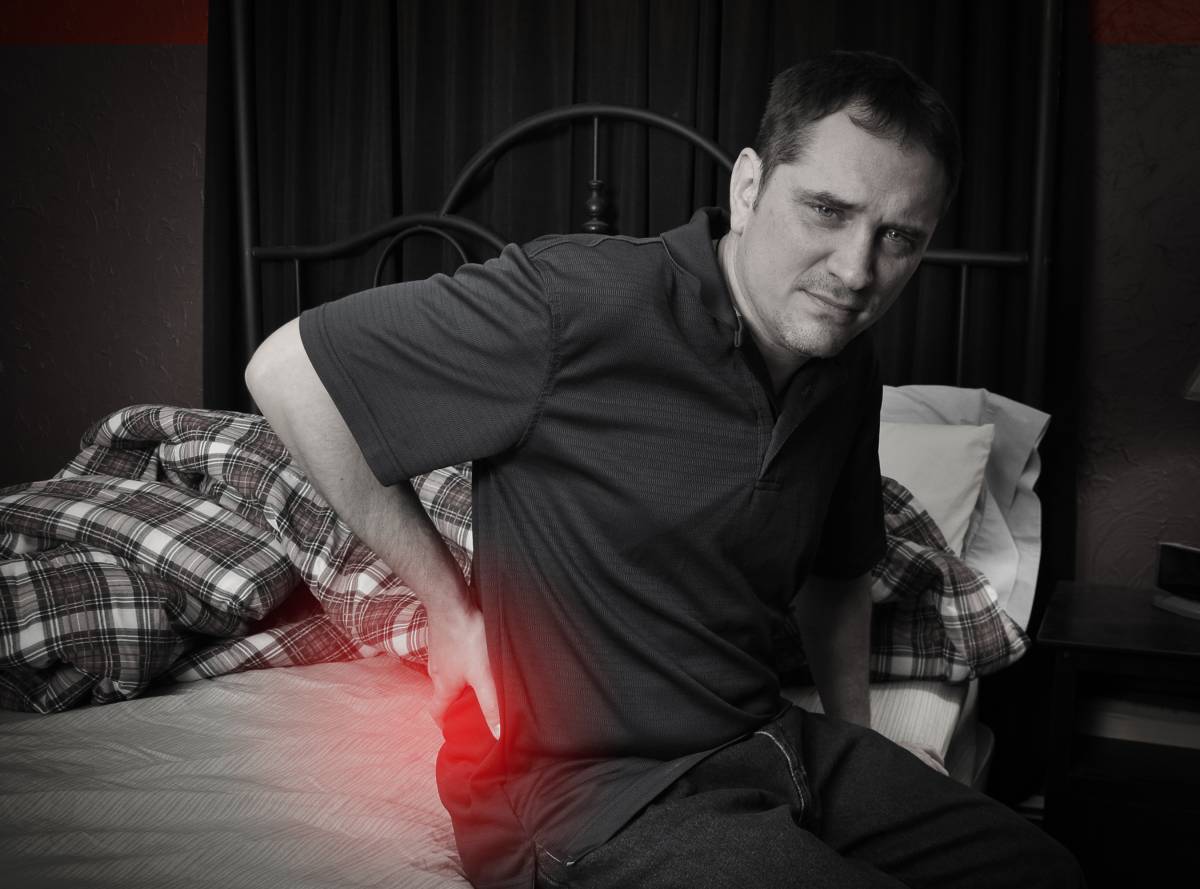 Photo Credit: Shutterstock
People with 'widespread pain’ could face greater risks of having dementia and stroke

Dr Wang and Professor Lui refer to previous research suggesting that chronic pain can be a reliable predictor of cancer, peripheral arterial disease and cardiovascular disease – while it has also been linked to a heightened risk of death.

In a bid to discover whether there could be links between widespread pain and greater risks of dementia and stroke, they drew on data gathered from 2,464 second generation participants of a US-based long term, multigenerational, community-based heart study. The study’s participants received comprehensive check-ups, such as a physical examination, laboratory tests and detailed pain assessments from 1990-1994.

They were divided into three pain groups: widespread pain – defined by American College of Rheumatology criteria as pain above and below the waist, on both sides of the body, the skull, backbone and ribs (14 per cent (347 people); other pain – classified as pain in one joint or more joints or no pain in any joints (2,117 people in total).

The authors acknowledge that their study is an observational one that cannot establish cause. The actual numbers of dementia and stroke cases were small, while the relationship between pain and cognitive decline is likely to be multifactorial, they note.

Dr Wang and Professor Lui add: ‘In conclusion, this study found that WSP [widespread pain] was associated with increased incidence of all-cause dementia, AD dementia, and stroke. This increased risk is independent of age, sex, multiple sociodemographic factors, and health status and behaviors.

'Clinicians should be made aware of these associations and seek earlier diagnosis to provide timely therapies for better outcomes.’

Widespread pain could directly affect cognitive function or be part of a prodromal phase of dementia and Alzheimer’s disease, they suggest  – adding that further larger studies are needed in this area.

To see the full version of the paper, titled Association between widespread pain and dementia, Alzheimer’s disease and stroke: a cohort study from the Framingham Heart Study, visit: https://rapm.bmj.com/lookup/doi/10.1136/rapm-2021-102733