People who are exposed to pesticides at work face increased risks of developing chronic obstructive pulmonary disease (COPD), according to researchers whose paper was published online in Thorax today (25 January).

A team led by Sara De Matteis, from the University of Cagliari in Sardinia, and the National Heart and Lung Institute at Imperial College London, notes that their findings are independent of two key COPD risk factors: smoking and asthma.

Sounding a positive note about the impact that focused preventive strategies can have on cases on COPD, the authors state that, according to recent estimates, about 14 per cent of all such cases are related to work. 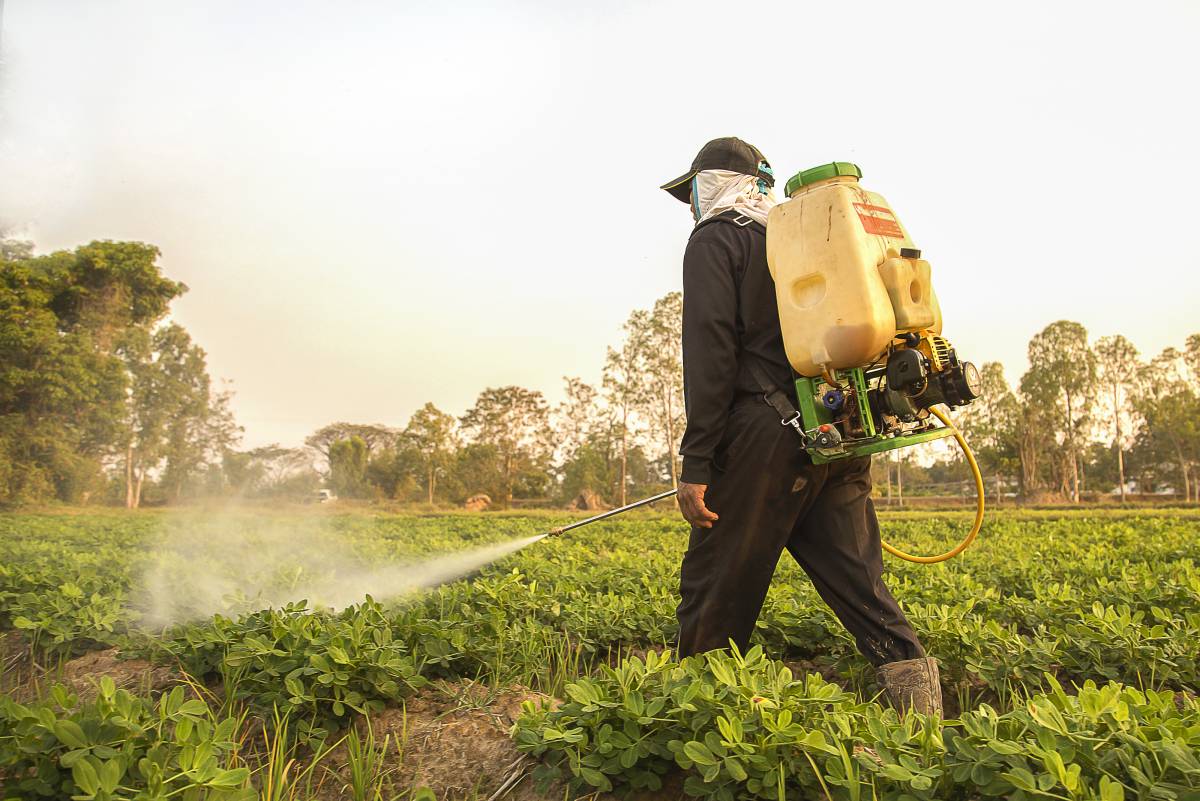 The researchers drew on data from the UK Biobank, a large population-based study of over half a million men and women who were recruited from 2006 to 2010. They issued invitations to take part in the study to a random sample of more than half a million NHS patients aged from 40 to 69 who lived within specified distances of 22 health assessment centres in the UK.

At entry to the UK Biobank, personal data – including age, sex, lifetime smoking history, current employment, and doctor-diagnosed asthma – were collected and measurements of physical health, such as spirometry readings, were taken. Among the 502,649 participants who provided the full complement of personal data, 457,282 (91 per cent) also took a spirometry test.

The researchers collected lifetime job histories from the participants and coded them using OSCAR, a validated web-based tool, to categorise paid employment for at least six months. They then used a job exposure matrix to code three levels of exposure from 0 (none) to 1 (low) and 2 (high) to 10 categories of workplace agents.

These included biological dusts, mineral dusts, gases and fumes, herbicides, insecticides, fungicides, aromatic solvents, chlorinated solvents, other solvents, and metal – plus two composites of the above, to include all pesticides and vapours, gases, dusts, and fumes.

The final analysis was based on 94,514 people for whom full data, good quality lung function tests, and complete job and smoking histories were available.

Most participants had never smoked (55,574; 59 per cent) and only a few were current smokers (5,298; 5.5 per cent). About 11 per cent of participants had been diagnosed with asthma. The prevalence of COPD, identified by spirometry, was 8 per cent, corresponding to 7,603 cases.

Unsurprisingly, the prevalence of COPD was higher among current smokers (17 per cent) than among former smokers (9 per cent) and those who had never smoked (7 per cent).

Exposure to dusts and metals considered

Positive linear associations were observed for all indices of exposure (intensity, cumulative, and duration). But no significantly increased risk of COPD was observed for any of the other agents in the job exposure matrix, including dusts and metals.

As the study was observational in nature, no cause can be established, the researchers acknowledge. They also state they cannot rule out some bias as they lacked details about those who did not respond to their invitation.

Though the study does not pinpoint the effects of particular pesticides, the authors conclude: ‘In a large population-based study, occupational exposure to pesticides was associated with risk of COPD.'

They add: ‘Focused preventive strategies for workers exposed to pesticides can prevent the associated COPD burden.’

Public Health England tells smokers 'it's never to late to quit' in tenth 'Stoptober' campaign
Read More
Charities claim patient care is being blighted by 'chronic understaffing' in respiratory teams
Read More
Fresh analysis supports delayed antibiotic prescribing in respiratory care in the community
Read More
Warning issued over staffing pressures on new 'long Covid' units
Read More
<< Back to News
By using our site, you acknowledge that you have read and understand our Cookie Policy and Privacy Policy.