The people of east Kent have a succinct term for visitors from the capital: ‘DFLs’ (short for ‘down from Londons’). Reflecting a mix of feelings – disparaging ones mainly, perhaps tinged with envy – DFLs are well-heeled Londoners who buy properties at inflated prices, squeezing out the locals. They flock to seaside towns such as Whitstable or find a property in a pretty village, and then splash more cash and do up their new home. 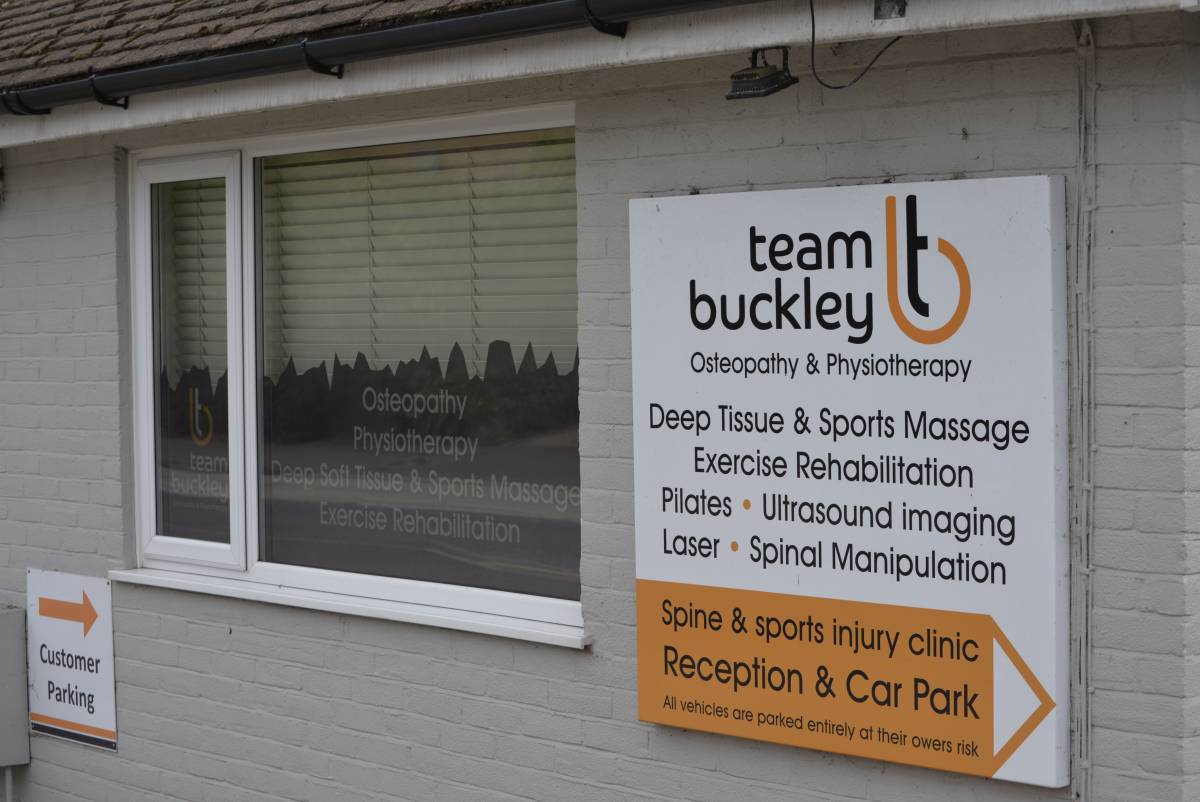 Photo Credit: Ian A McMillan
The Team Buckley practice occupies a prominent site in the centre of Canterbury

But when north-London based Reashad Quirk visited the cathedral city of Canterbury one night in February, he wasn’t looking for a more salubrious place in which to live. Quirk broke into the premises of Team Buckley, a practice run by physiotherapist and osteopath Andrew Buckley, and liked what he saw. His haul included an Apple Mac and iPad, three laptops, an HP computer and laptop, an ultrasound machine and a camera. For good measure, he raided charity boxes before stuffing them down a toilet.

Quirk’s image was captured on CCTV and Mr Buckley quickly posted it on Facebook in the hope of identifying the perpetrator and getting his equipment back. At the time, Mr Buckley said: ‘Given the huge support my team get from the local community I would be grateful for a...

Want to read the full article?

Simply join us and become a member... it's FREE!


We’ll keep you connected so you’ll NEVER MISS AN UPDATE!