Researchers working in Australia took advantage of Covid-19 ‘lockdowns’ in 2020 and 2021 to watch a series of films featuring superheroes in order to find out if their powers might be linked to living healthily into older age.

The six-person team, based at the Centre for Health Services Research at the University of Queensland in Brisbane, Australia, then wrote a peer-reviewed paper about their findings, which appears in a special Christmas issue of The BMJ. The prestigious publication traditionally offers a selection of humorous and tongue-in-cheek articles at this time of year. 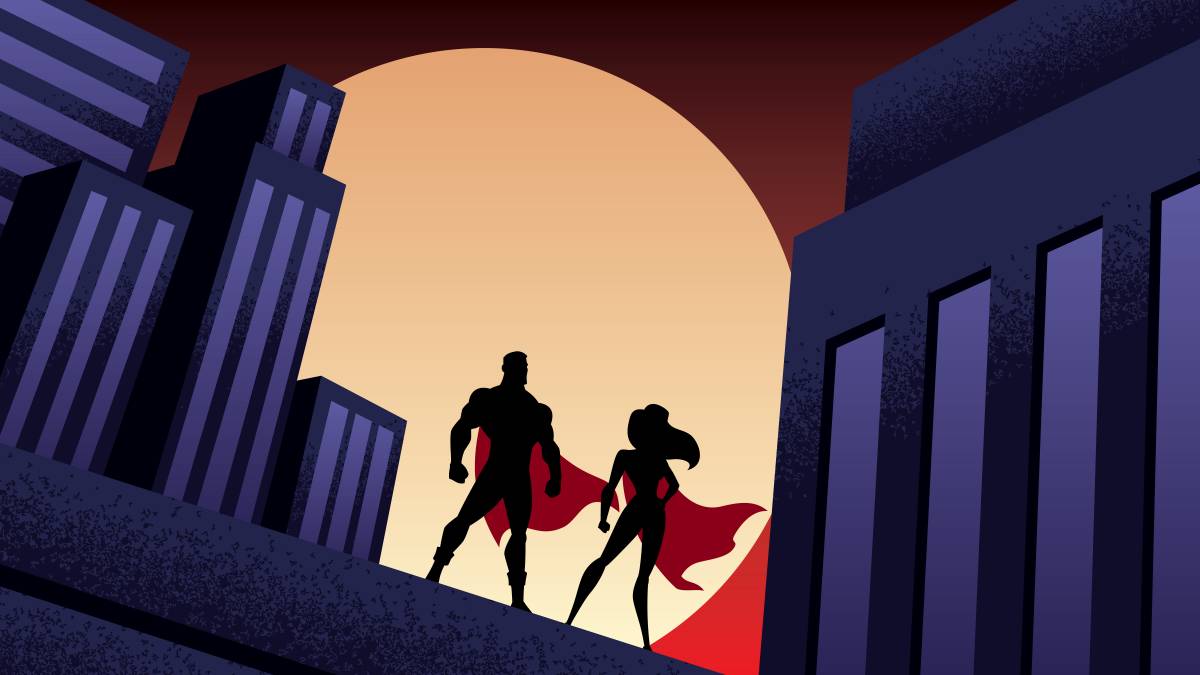 The paper, whose first author is PhD candidate Sarah T Fox, notes that superheroes generally enjoy long lifespans. It examines their health status and associations with ageing trajectories and outcomes.

The team reviewed 24 Marvel films that were released from 2008 (Iron Man) to 2021 (Black Widow), with the assumption that superheroes (with the exception of Thor, who has lived for several millennia), will age, and that their individual ageing trajectories will be modifiable by personal traits in much the same way as anyone’s would.

First, they looked at the positive behaviours and health assets exhibited by the superheroes, finding that they engaged regularly in physical activities and exercise – two factors associated with healthy ageing. They also exhibited a high degree of social cohesion and connectedness, factors linked to a reduced risk of dementia.

Another common trait was exhibiting a positive or optimistic mindset, as well as showing psychological resilience and a sense of purpose – all associated with healthy ageing. Most did not drink heavily or smoke, behaviours associated with longer life and healthy ageing (Thor and Iron Man were exceptions).

Next, the team examined negative behaviours and risk factors and found that repeated exposure to loud noises, air pollution and multiple head injuries puts the superheroes at an increased risk of dementia, life-changing physical injury and disability.

Focusing on the famous five

The researchers then examined the personal traits and health behaviours of five of them: Iron Man, Black Panther, Hulk, Black Widow and Spiderman. They note that the first two are extremely wealthy and intelligent, giving a reduced risk of dementia. Black Panther is also vegetarian, a factor that supports healthy ageing.

While Spiderman’s strength, flexibility, and agility should reduce his risk of falls in old age, his nightly crime fighting reduces the likelihood he will gain the recommended eight-10 hours of sleep for teenagers, which has been linked to obesity, impaired mental health and to higher rates of unintentional injuries.

[Superheroes should] ... move their focus to dealing with challenges, such as how to provide high quality health and social care across large, ageing, populations and preventing frailty and dementia [Sarah T Fox et al.]

The authors note that Marvel's superheroes have thus far tended to focus on issues such as maintaining the safety of the multiverse, modulating human consciousness, creating artificial intelligence and developing technology to promote space travel.

'We suggest they move their focus to dealing with challenges, such as how to provide high quality health and social care across large, ageing, populations and preventing frailty and dementia,' the authors conclude.

‘This would enable people across the multiverse, including superheroes, to experience high quality of life in older age.’

Ruth Hubbard,masonic chair of geriatric medicine at the University of Queensland, is listed as the author to contact about the study. For further information, email: r.hubbard1@uq.edu.au

To see the full version of the paper, titled Anticipating the ageing trajectories of superheroes in the Marvel cinematic universe, visit: https://www.bmj.com/content/375/bmj-2021-068001