Sometimes the tried and trusted – and less expensive – ways of dealing with fractures can be as beneficial as using the latest technological advance: that, at least, is the message in a paper published today (19 January) in The BMJ.

The paper’s main author is Mathew Costa, who is based at the Nuffield Department of Orthopaedics, Rheumatology and Musculoskeletal Sciences at the University of Oxford, and at the Trauma Unit, Kadoorie Centre, John Radcliffe Hospital in Oxford.

Professor Costa and his colleagues found that using metal K-wires (or ‘pins’) to hold broken wrist bones in place while they heal produces results that are on a par with the option of using the traditional moulded plaster cast. 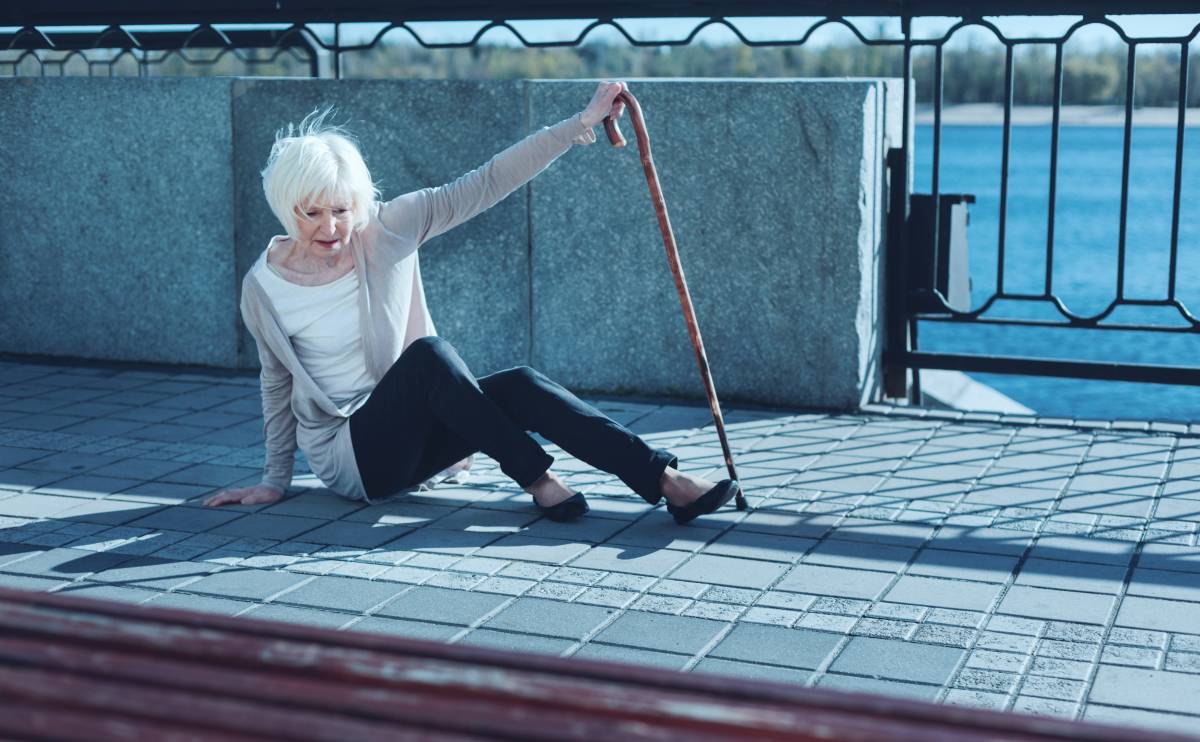 Photo Credit: Shutterstock
Older women are more likely to suffer from a broken wrist than their male counterparts

Older women are particularly prone to suffering from wrist fractures and, if bone fragments have moved out of their normal alignment, they often require ‘manipulation’ – followed either by surgery to insert metal wires or plates or a moulded cast that hold the bones in position while they heal.

The researchers tracked the progress of 500 adults with a displaced wrist fracture at 36 NHS hospitals from January 2017 to March 2019. The patients were randomly allocated to receive a cast (255) or surgical fixation with K-wires (245) after manipulation of their fracture. Their average age was 60 years and 417 (83 per cent) were women.

The main outcome measure was the Patient Rated Wrist Evaluation (PRWE) score at 12 months, which included questions about pain, function and disability, and gave an overall score from 0 (best) to 100 (worst). Other outcomes were PRWE score at three and six months, quality of life, and complications, including the need for later surgery.

Complications were 'rare' in both groups

Most patients 395 (79 per cent) completed the follow-up. While both groups showed improvement over the 12-month period, no statistically significant difference was seen in the PRWE score at three, six or 12 months (average score 21.2 in the cast group compared with 20.7 in the K-wire group). Health-related quality of life also showed a similar pattern of recovery in both groups over time, and again the difference was not significant.

Not a 'blind' study

The nature of the approach meant that neither the treating clinicians nor the participants could be blind to the interventions, something the researchers acknowledge. Despite this, they say this was a large trial involving adults of all ages and the results are based on validated patient reported outcomes, reflecting the care provided across a healthcare system.

Surgical fixation with K-wires did not provide better wrist function at 12 months compared with a moulded cast, indicating that a cast is an acceptable first line treatment ... [Professor Costa et al.]

Profession Costa and his colleagues conclude: ‘Surgical fixation with K-wires did not provide better wrist function at 12 months compared with a moulded cast, indicating that a cast is an acceptable first line treatment following manipulation of a dorsally displaced fracture of the distal radius.’

They add: ‘Cast treatment avoids the expense and risks of surgical fixation for seven out of eight patients. However, careful follow-up is needed as one in eight patients treated with a cast required subsequent surgical intervention as the fracture reduction could not be maintained.'

To see the full version of the paper, titled Research: Surgical fixation with K-wires versus casting in adults with fracture of distal radius: DRAFFT2 multicentre randomised clinical trial, visit: https://www.bmj.com/content/376/bmj-2021-068041